Dayr Aban Before 1948
The village was located on a large hill on the western slope of a mountain, and was surrounded by two broad wadis to the south and the north. The highway that linked Bayt Jibrin to the al-Quds (Jerusalem)-Jaffa highway passed about 3 km west of the village. This highway constituted the village’s main link to other cities and villages. Dayr Aban has been identified with the locality of Abenezer in the Roman period; in later times it fell within the administrative jurisdiction of Bayt Jibrin.

In 1596 Dayr Aban was a village in the nahiya of al-Quds with a population of 127. It paid taxes on wheat, barley, olive trees, vineyards, fruit trees, goats, and beehives. In the late nineteenth century, Dayr Aban was a large village built on the lower slope of a high ridge. It was bordered by olive trees to the north, east, and west.

The village had a circular layout and was centered around the intersection point of five roads, including the main road to Bayt Jibrin. Most village houses were built of stone and mud, with roofs made of wood, straw, and adobe; a few were topped with domes and built of limestone. The population was predominantly Muslim as there were about 10 Christians out of 2,100 people in the mid-1940s. The al-Umari mosque stood at the village center, where there was also an elementary school. Before the 1940s, rainfed wells constituted the major source of water; later, a pipeline was built to transport water from ‘Ayn Marjalayn, 5 km east of the village.

Some of the villagers worked in agriculture while others worked in the commerce and service sectors. Olive trees were planted on a large part of the land. Vineyards were kept in the mountainous areas, while grain and corn grew in the flat parts of the village lands. In 1944/45 a total of 14,925 dunums was allotted to cereals; 1,580 dunums were irrigated or used for orchards. Three archaeological sites are in the vicinity: Khirbat Jinna’ri, Khirbat Haraza, and Khirbat al-Suyyagh.

Occupation and Depopulation
The village first came under attack in the early weeks of the war, when it was surrounded by an armed Jewish force on 17 January 1948. The New York Times reported that this occurred during the battle around the Kfar Etziyon group of Jewish settlements south of Bethlehem. The Zionist  “punitive expedition“ against three villages in the vicinity continued for at least twenty-four hours.

“Arab sources“ quoted in the Times estimated that the Zionist force involved at least 100 men. Two months later, on 20 March, a day-long exchange of fire was reported between the village and the Jewish settlement of Hartuv. No casualty figures were given.

Dayr Aban was the first village to be occupied during Operation ha-Har at the end of the second truce of the war. The Haganah account relates that the hill overlooking Dayr Aban was occupied “with relative ease“ after Egyptian forces were taken by surprise and exposed to “concentrated“ firepower from artillery pieces and mortars. The village itself was taken the following night, on 19-20 October, and its population was probably displaced eastwards to Bethlehem or the Hebron hills.

Israeli Settlements on Village Lands
Israel established the settlement of Tzor’a northwest of the village site late in 1948. Machseya, Beyt Shemesh, and Yish’i were established west of the site in 1950. All four are on village lands.

The Village Today
High piles of stone rubble, collapsed roofs, iron rafters, and parts of standing walls are visible on the site. A cave at the northern edge has a gate topped with a circular arch. A well with a metal cover can be seen next to a stone arch that stands alone; the rest of this structure is gone. Olive, almond, cypress, and eucalyptus trees grow on the site, along with cactuses. Carob trees grow along the nearby terraces. Several wells still exist but the mouths of some have been covered with boards.
---------

Return Vision
05/2019
The video, which was screened at Zochrot on the eve of "Independence day, accompanies a group of Israelis who decided to learn about return and its... 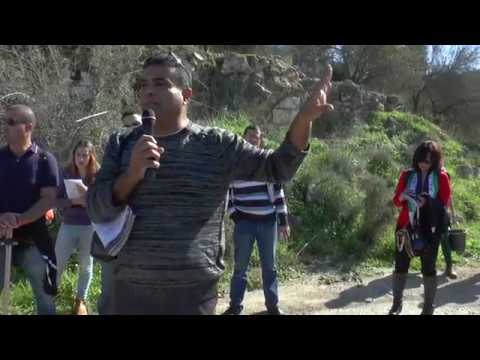 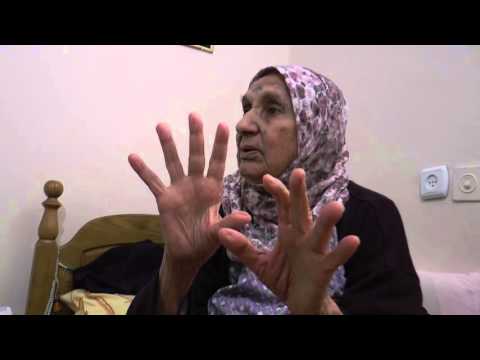 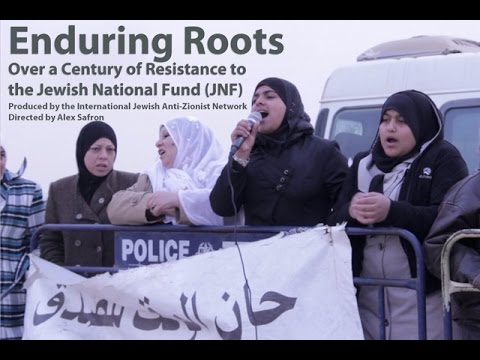 Enduring Roots: Over a Century of Resistance to the Jewish National Fund
2013
Short Documentary by Alex Safron 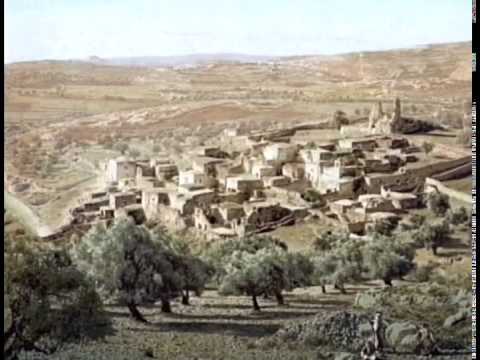 Remembering the Nakba, Here and There, Then and Now
By: Umar Al-Ghubari
07/2019
When we approached the issue of justice and redress, the question of the refugees’ right of return naturally arose as one of the...

Palestinian refugees at the human rights march in Tel Aviv
By: Eitan Bronstein. Photography: Galit Aloni
11/2011
In that fleeting moment when my eyes moved over the posters/faces/people, from one, to the next, thinking I may see my grandfather,...