The village was situated in a flat area on the central coastal plain, about 2 km northwest of the al-'Awja River and 12 northeast from Jaffa. A secondary road linked it to the Jaffa-Haifa highway, and similar roads connected it to the neighboring villages.

Abu Kishk probably fell into Zionist hands some time before the end of the British Mandate on 15 May 1948. Palestinian historian 'Arif al-'Arif indicated that by this time, Zionist forces were in control of the whole coastal area between Haifa and Tel Aviv. Abu Kishk may have been affected by events in the adjacent village of al-Shaykh Muwannis; both villages were located just beyond the borders of Tel Aviv and were targeted for attack early in the war. Israeli historian Benny Morris write that “the final evacuation of the area just north of Tel Aviv was prompted in large measure by IZL (Irgun Zvai Leumi) actions.” An earlier agreement between the villages of al-Shaykh Muwannis and the Haganah to observe a truce in the area did not deter the IZL from striking at the community leaders. The IZL infiltrated into the village at the end of March and kidnapped five of the village leaders. The attack prompted a large flight of people from the surrounding coastal area.

The village site lies in the suburbs of the expanding town of Hertzeliyya.

A fenced-in military hardware manufacturing complex occupies the site and a lare area around it. Cactuses and almond trees grow near and overpass that has been built across the highway that runs through the complex. Outside the fence, on the southeast side of the village site, are the remnants of two houses, one of which had been a private school for the chidren of al-Sawalima. 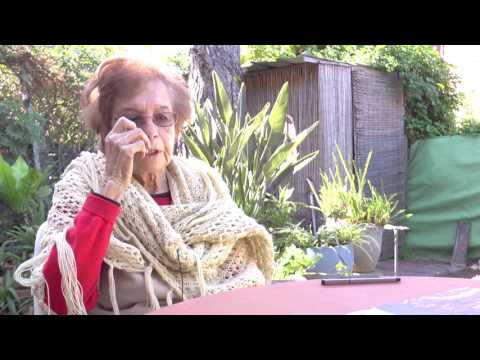