The village stood on a rocky hill at the eastern tip of the plain of Acre. A secondary road linked it to al-Damun, to the northwest. It was located 17.5 km southeast of Acre.

In the second stage of the Israeli army's Operation Dekel, military units closed in on Mi'ar from recently-occupied areas in Lower Galilee. The village was entered by units of the Sheva' (seventh) Brigade between 15 and 18 July 1948, according to Israeli historian Benny Morris. Morris' account implies that the villagers fled either as a result of artillery salvos or under the influence of the occupation of large parts of Lower Galilee.

The settlement of Segev was founded to the east of Mi'ar in 1953. Ya'ad was established in 1975 to the northeast of the village, and in 1980 Manof was built. All are on village lands. The settlement of Yuvallim, built in 1982 on land that traditionally belonged to nearby Sakhnin, is about 2 km due east of the site.

Some truncated stone walls, simple graves, and fig and olive trees remain on the site, which is covered by cypress trees. The area has been turned into recreational and picnic grounds. 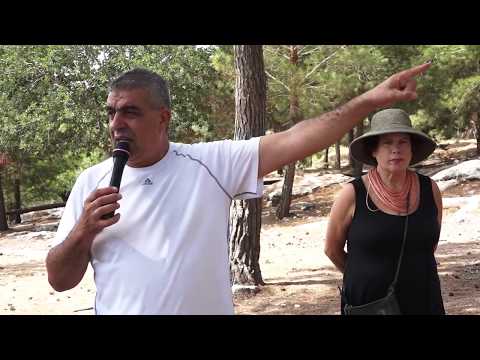 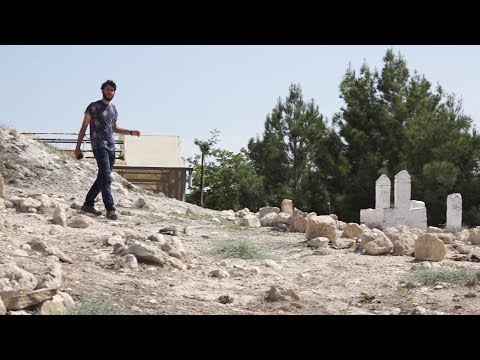 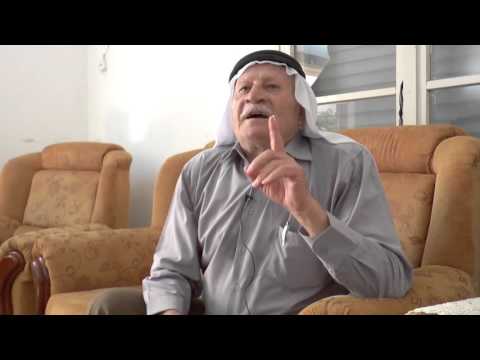 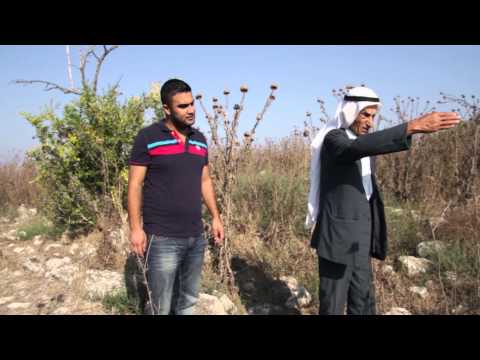 Returning to Mi'ar / Mi'ar Group for the Vision of Return
30/09/2013
International Conference - From Truth to Redress: Realizing the Return of Palestinian Refugees 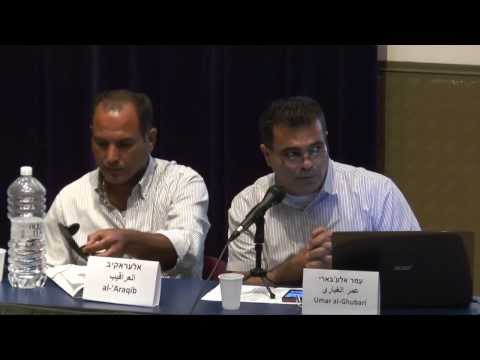 Hearing on the building plan in Mi’ar (Ya'ad)
11/02/2004
The following are translated experts from a hearing at the Regional Building and Planning Committee – Northern Region on plans...
52179