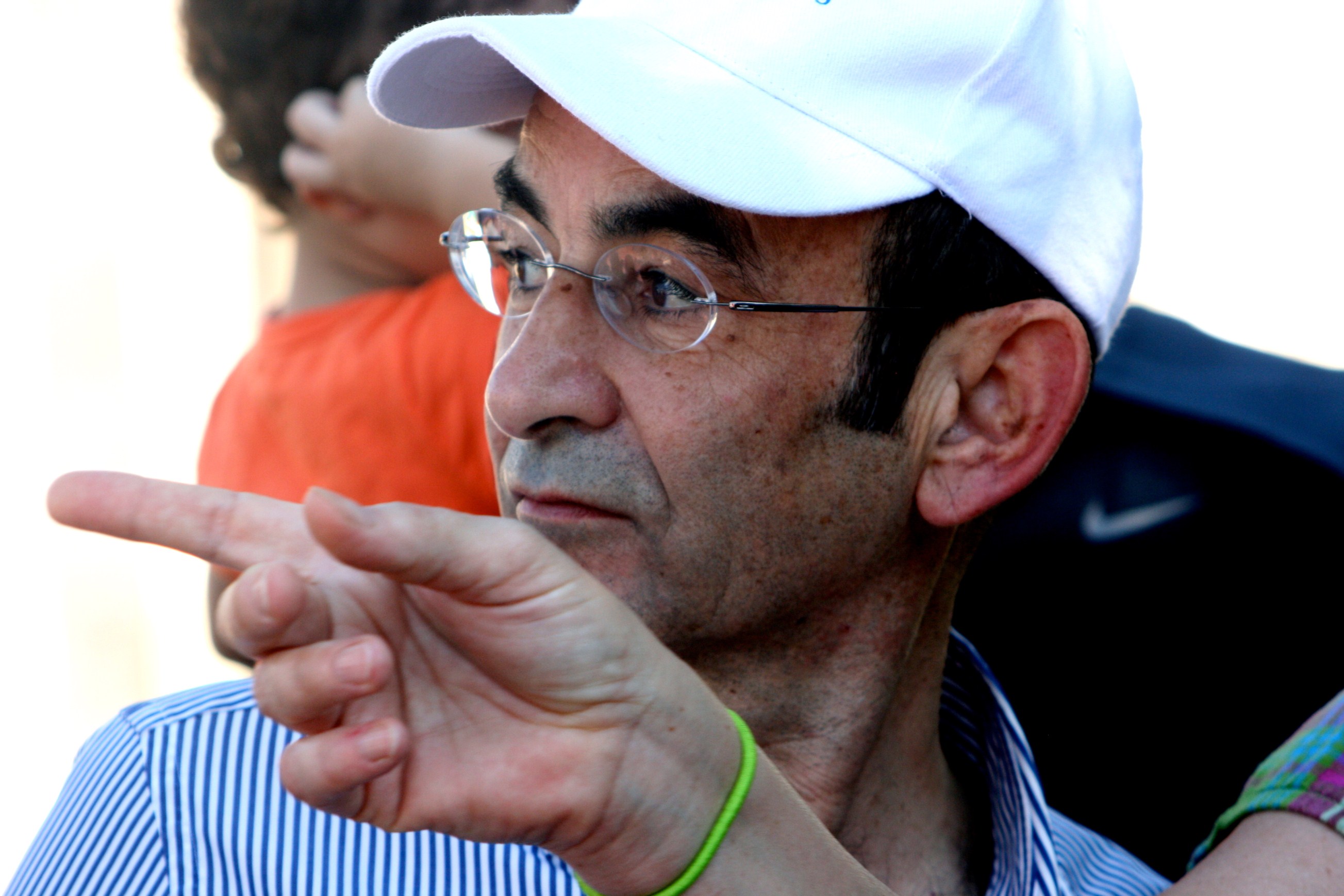 The Nakba, Then and Now

It was first published at International Herald Tribune

LYDDA, Israel — Last Friday, some 40 Israeli Jews and Arabs gathered in Lydda, a small mixed Arab-Israeli city less than 10 miles southeast of Tel Aviv, for “a study tour” featuring “Zionist testimonies from 1948.” It was part of the project Towards a Common Archive, sponsored by Zochrot (Hebrew for remembering), an Israeli organization that hopes to bring “awareness and recognition of the Nakba” to Jewish Israelis so that they can take “responsibility for this tragedy.”

The Nakba refers to the expulsion of the Palestinians from the newly minted state of Israel. On no issue do Israelis and Palestinians differ more. Israelis celebrate May 15, 1948, as their day of independence; for Palestinians, it marks the “catastrophe.” That an Israeli group like Zochrot should organize a trip to a city where some of the Nakba’s worst atrocities occurred is an important and necessary attempt to bridge this nagging gap in perceptions.

During three and a half hours we got a description — in both Arabic and Hebrew — of the Arab city as it existed before 1948. We visited the old town, the church and the mosque where some Arab inhabitants hid in July 1948 to avoid expulsion. We also visited the site of the ghetto where 5,000 of the town’s 50,000 residents (including refugees from neighboring villages) were confined for one year after the Nakba, surrounded by barbed wire and guarded by Israeli soldiers. (They eventually became Israeli citizens and were allowed to stay in Israel.)

The group listened in respectful silence as the Palestinian guide, Ziad Abu Hamad, a descendant of Lydda’s few remaining original residents, described what his parents had told him about their hardships. A woman in her late 60s and other Arab residents approached us, pointing to the buildings that had been their family homes and which they have had to rent or buy back from those who took them away.
Wherever we stopped, members of Zochrot put up commemorative signs describing in Arabic and Hebrew what had happened at the sites. When I asked how long the posts would remain, I was told: until nightfall at best, or until some Israeli right-winger destroys them.

Present-day Lydda (which Israelis call Lod) is known for being one of the most violent cities in Israel and a center of drug addiction, and I expected our group to be stopped or heckled. But we made it through the dark history of the city in the clear midday sun without a hitch.

At the end we wound up in the hall of an old stone building where we were shown videos of two Israeli fighters from the elite Jewish force, the Palmach, testifying about their role in the Nakba.

Yerachmiel Kahanovich described how he had dug a hole in the wall of the Dahmash Mosque in the center of Lydda, where more than 150 Palestinians had taken shelter, and shot an anti-tank shell through it. Asked what had happened to the Palestinians, he said they were all crushed against the walls by the pressure from the blast.

Binyamin Eshet, another Palmach fighter and a Holocaust survivor, described watching a caravan of Palestinians leaving Lydda in July 1948, walking with children in their arms or pulling wagons. “I wasn’t aware of the fact that these people were turning into refugees.”

None of this was new or surprising to anyone who has kept up with the vast literature on the Nakba. What is enduringly surprising, however, is why projects such as Towards a Common Archive remain exceptional — why Israel still struggles to contemplate its own history, all of it.

During a panel discussion I participated in last month in London, the Israeli historian Ilan Pappe, the author of one of the most comprehensive and widely read books on the Nakba, said that many more Israeli veterans are now willing to speak about it. I wondered why. Maybe it’s because they’re aging and they want to unburden their consciences. Or maybe it’s because they think Israel is now so strong that they are in effect immune from prosecution for war crimes.

If so, this is a disparity well worth examining. Understanding the gaps between past dreams and present realities would serve both Israelis and Palestinians well. Certainly, no common future can be built on a distortion of history.