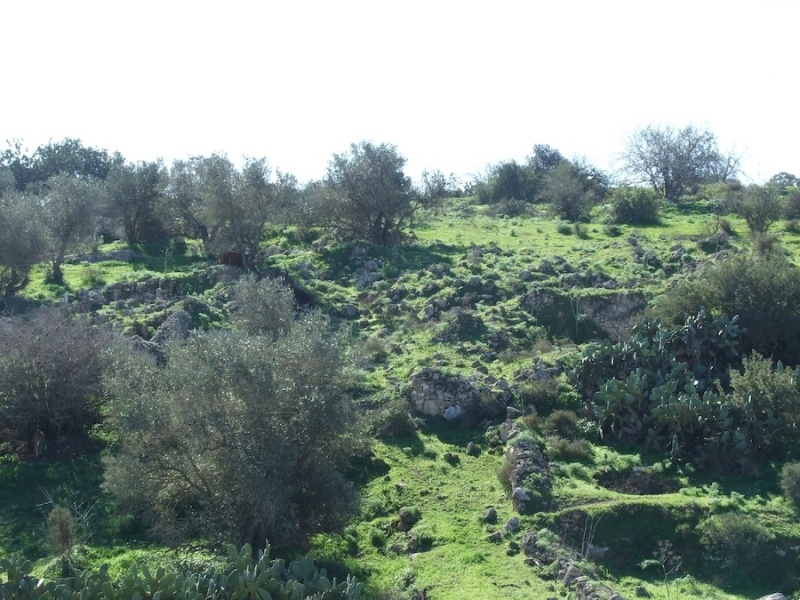 ‘Barbarism by an educated and cultured people’ — Dawayima massacre was worse than Deir Yassin
February 7, 2016

By: Mondoweiss, by Jonathan Ofir

“There was no battle and no resistance (and no Egyptians). The first conquerors killed from eighty to a hundred Arabs [including] women and children. The children were killed by smashing of their skulls with sticks. Is it possible to shout about Deir Yassin and be silent about something much worse?” For the first time ever, a letter quoting one of the Israeli soldiers who were part of the Al-Dawayima massacre in October 1948 is published in full.

On Friday, February 5th 2016, Haaretz published an article in Hebrew by Israeli historian Yair Auron, which covers one of the biggest massacres of 1948. The massacre is of Al Dawayima, west of Al-Khalil (which is often referred to as Hebron). In a 2004 interview with Haaretz, Israeli historian Benny Morris refers to this as a massacre of “hundreds”.