Al-Burj (Arabic: البرج‎) was a Palestinian Arab village 14 km east of Ramle close to the highway to Ramallah, which was depopulated in 1948. Its name, "the tower", is believed to be derived from the crusader castle, Castle Arnold, built on the site.

In the 1922 census of Palestine conducted by the British Mandate authorities, Al Burj had a population of 344; all Muslims, increasing in the 1931 census to 370, still all Muslims, in a total of 92 houses.

An elementary school for boys was completed in 1947 with around 35 pupils.

1948
Al-Burj was occupied by the Israeli Army on July 15, 1948, during the second phase of Operation Dani. The Arab Legion counterattacked the following day with two infantry platoons and ten armoured cars but were forced to retreat. According to the Haganah 30 Arabs were killed and four armoured vehicles captured with 3 Israelis killed. Aref al-Aref records around 13 Legionaires killed.

In 1992 the village site was described: "Only one crumbled house remains on the hilltop. Cactuses and wild plants grow on the site. The nearby settlements uses the village for hothouse agriculture.

In 2002 a woman, Kawthar al-Amir, published a 64 page long book about Al-Burj. According to Rochelle Davis, the book is "innovatively styled for children, the descendants of the village who do not know about the village," and it is a "question and answer format, as a conversation between her and her granddaughter Bahiyya. 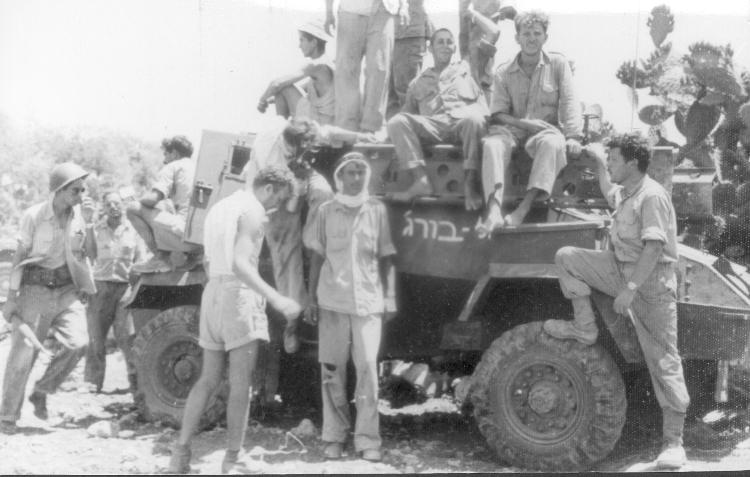 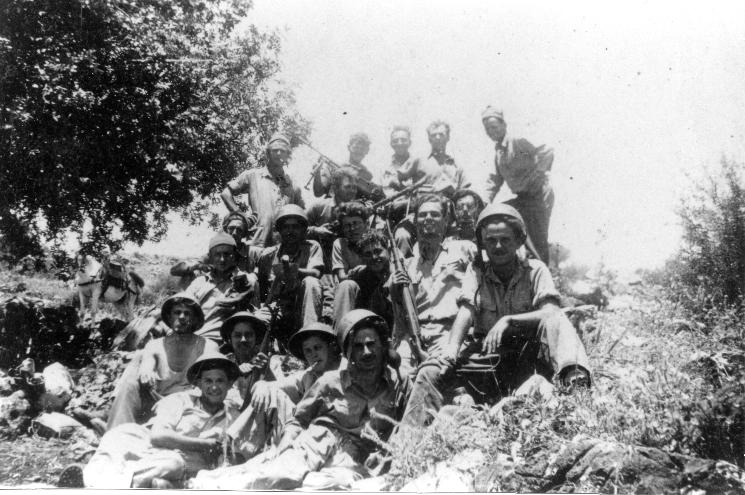 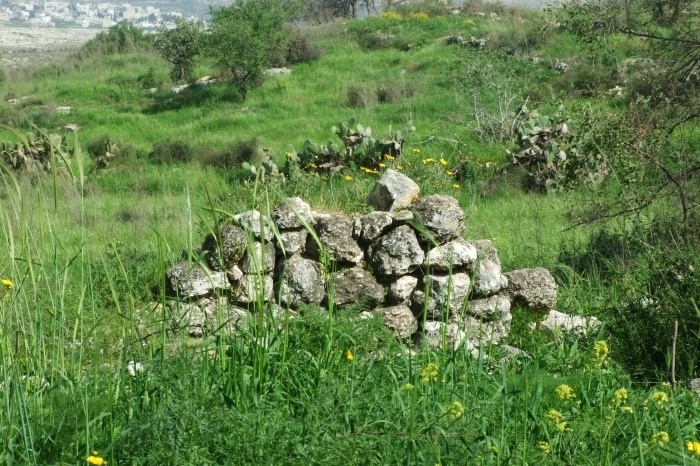 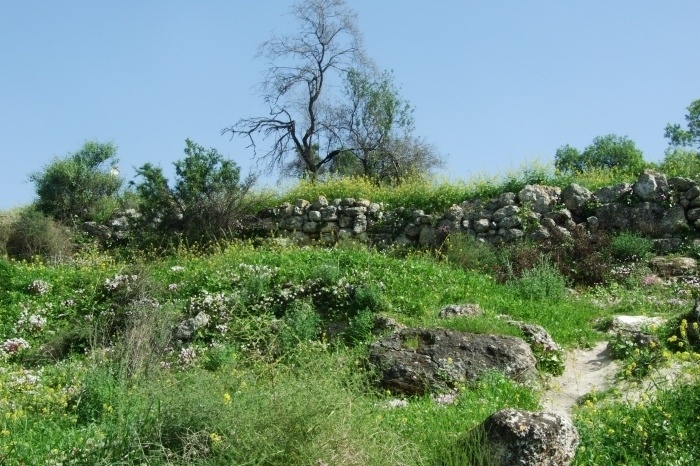 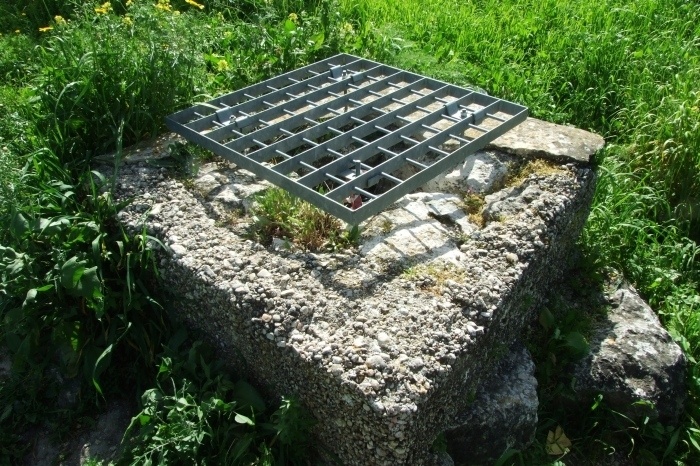 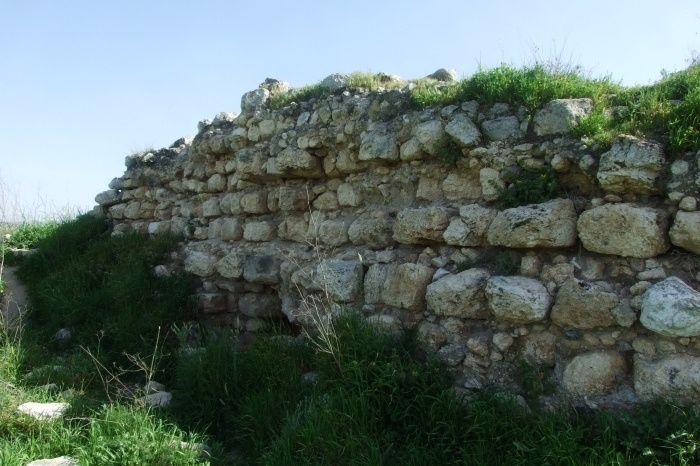 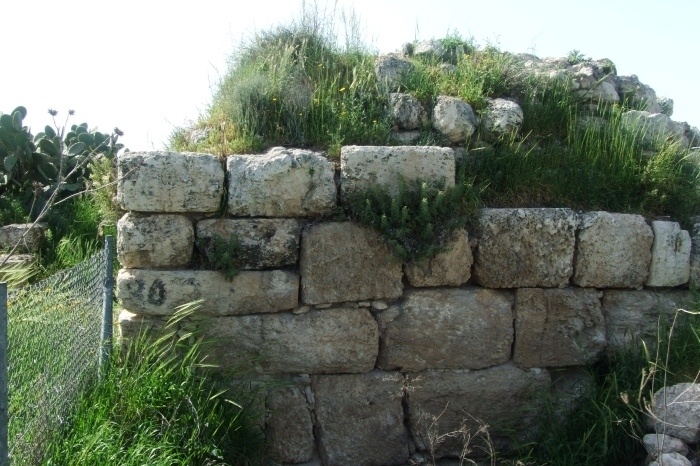 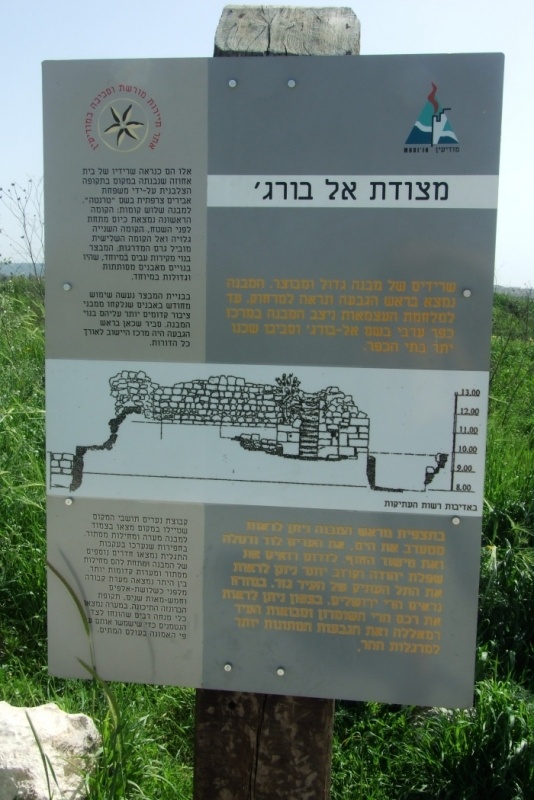 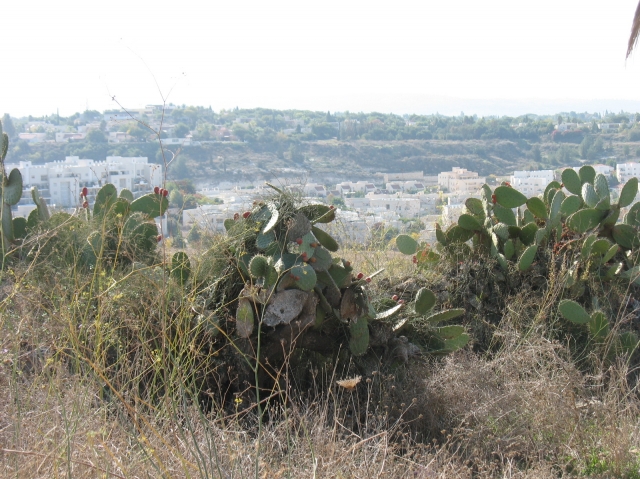