The village was 30 km north of Beersheba and located on rolling terrain in the northern Negev, on the bank of Wadi al-Mudabba'. It was linked via a secondary road to the village of Burayr, to the northwest, which was itself on a highway that led to Gaza and ran parallel to the coastal highways. Because a network of similar roads linked it to other villages as well as to the Beersheba-Gaza highway, to the southwest, al-Jammama was considered a gateway to southern Palestine.

All that is known is that the village was occupied and depopulated as a result of a military assault on 22 May 1948, accordin to Israeli historian Benny Morris. This implies that it was captured by the Israeli army's Negev Brigade, moving northwards during Operation Barak, in coordination with the Giv'ati Brigade.

The agricultural settlement of Ruchama was established in 1944 on village lands.
A few walls remain on the slopes of hills, surrounded by shrubs and thorns. Cactuses and gum trees grow on the site. The site is used for animal grazing; it also has a stable for horses.The surrounding lands are used for agriculture. Bedouin still camp near the site occasionally to take advantage of nearby pastures. 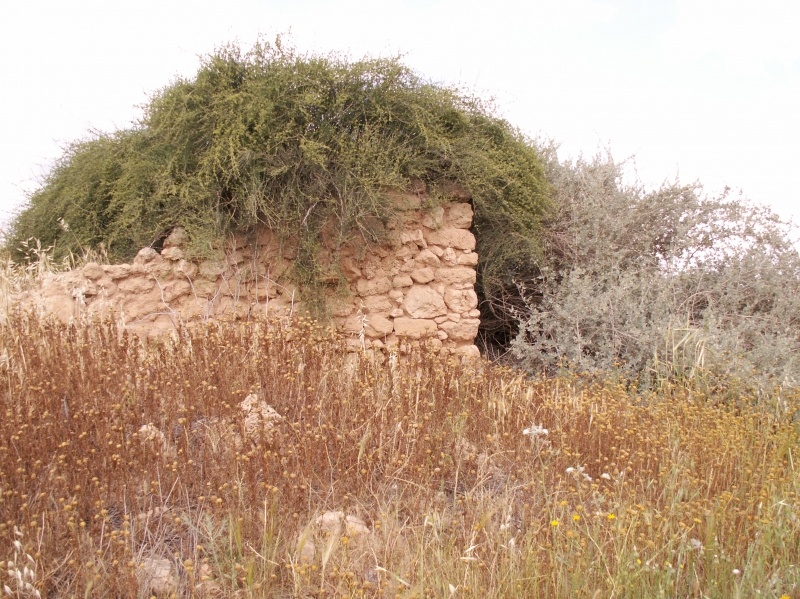 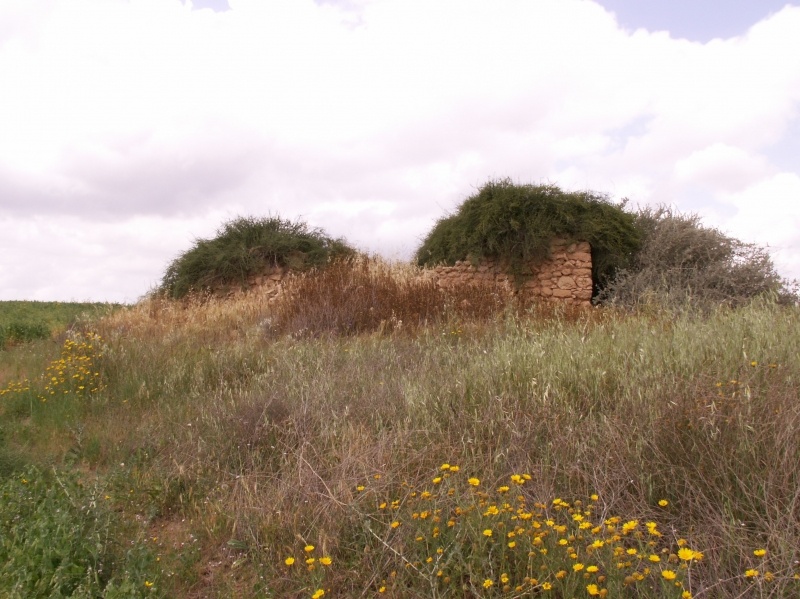 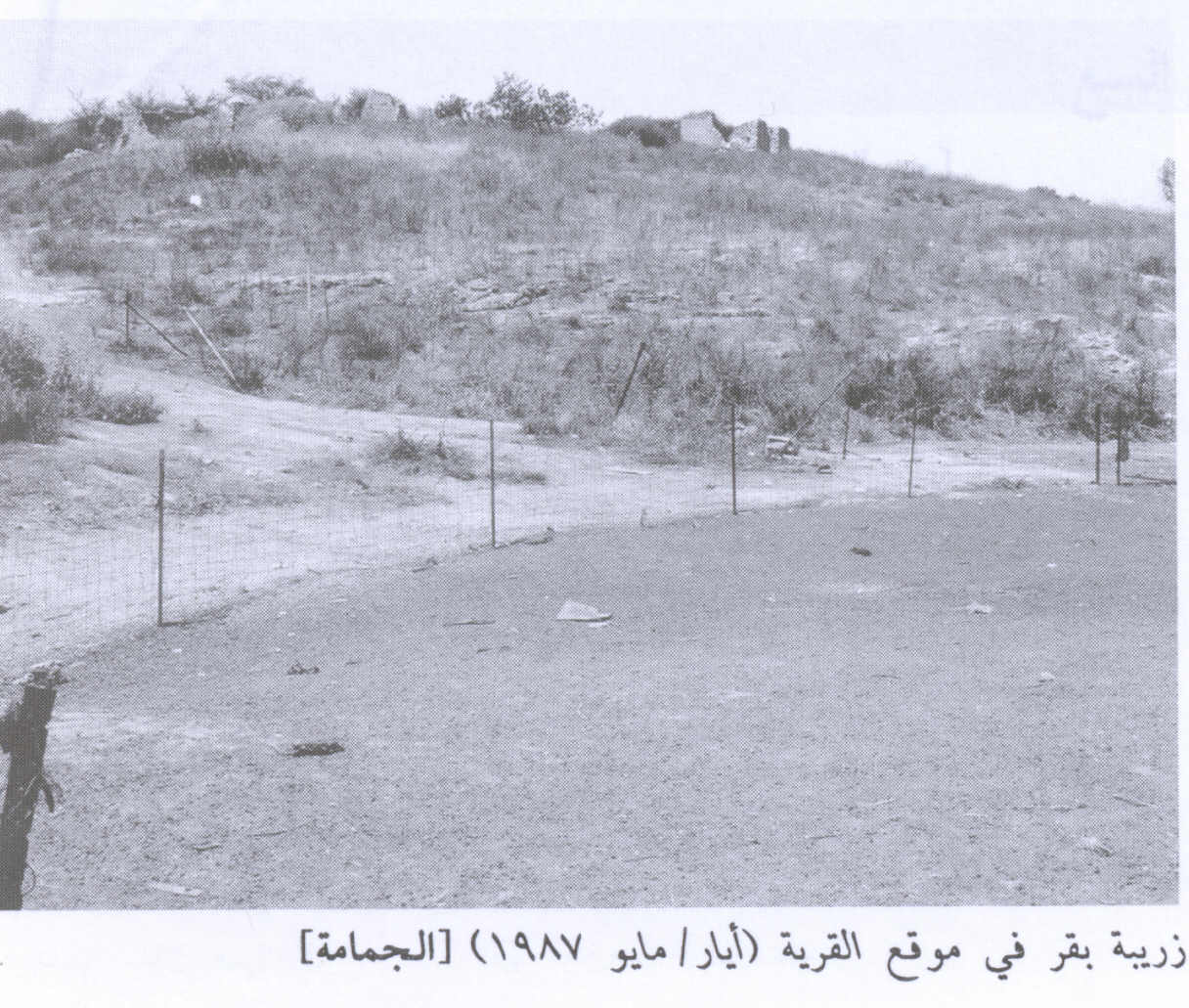 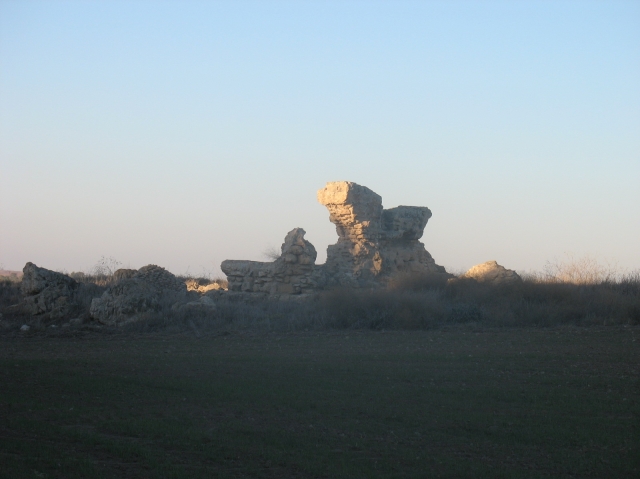