Dayr Tarif was depopulated during the 1948 Arab-Israeli War on July 10, 1948 by the Ninth Commando Battalion of the Armored Brigade of Operation Dani. The village, with a population of 2,030, was defended by the Jordanian Army, but Dayr Tarif was mostly destroyed with the exception of its school, which was founded in 1920 and in 1947, it had an enrollment of 171 students. After it was conquered, the Palestinian population was expelled. The IDF asked for permission to destroy this village and a cluster of over a dozen others, after the commander Zvi Ayalon noted that they lacked sufficient manpower to occupy the area. 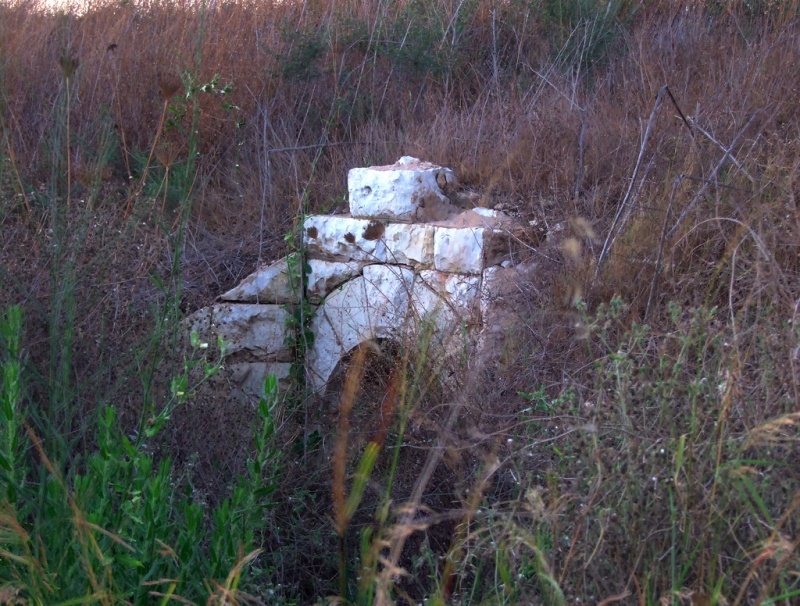 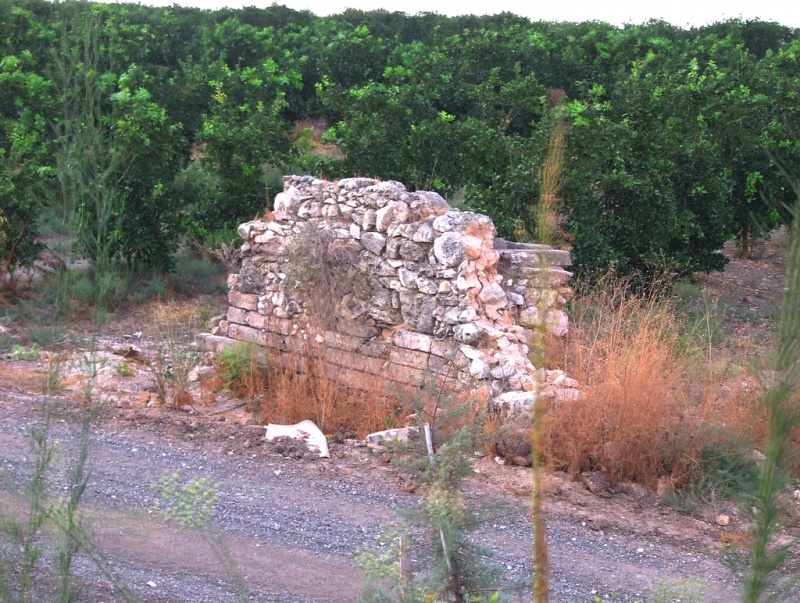 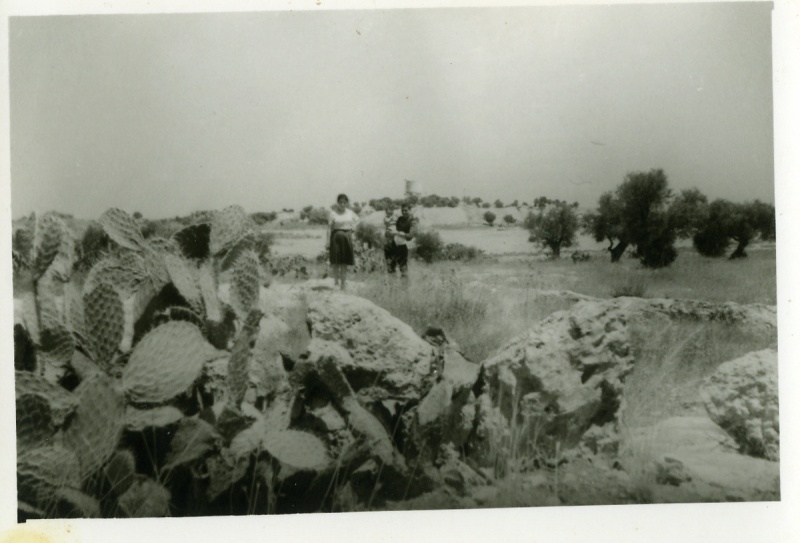 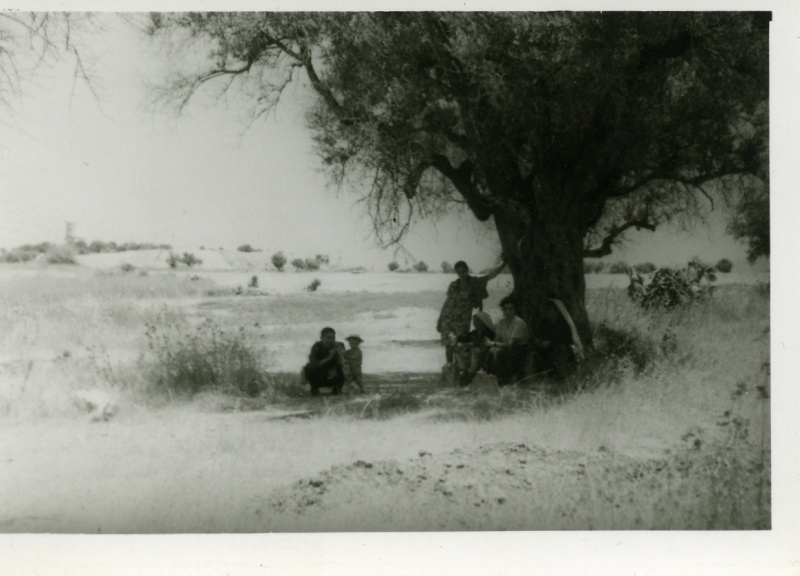 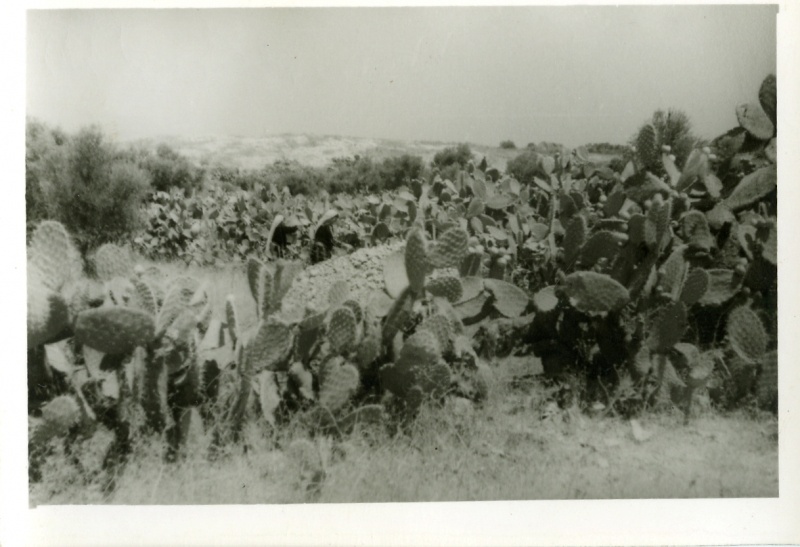 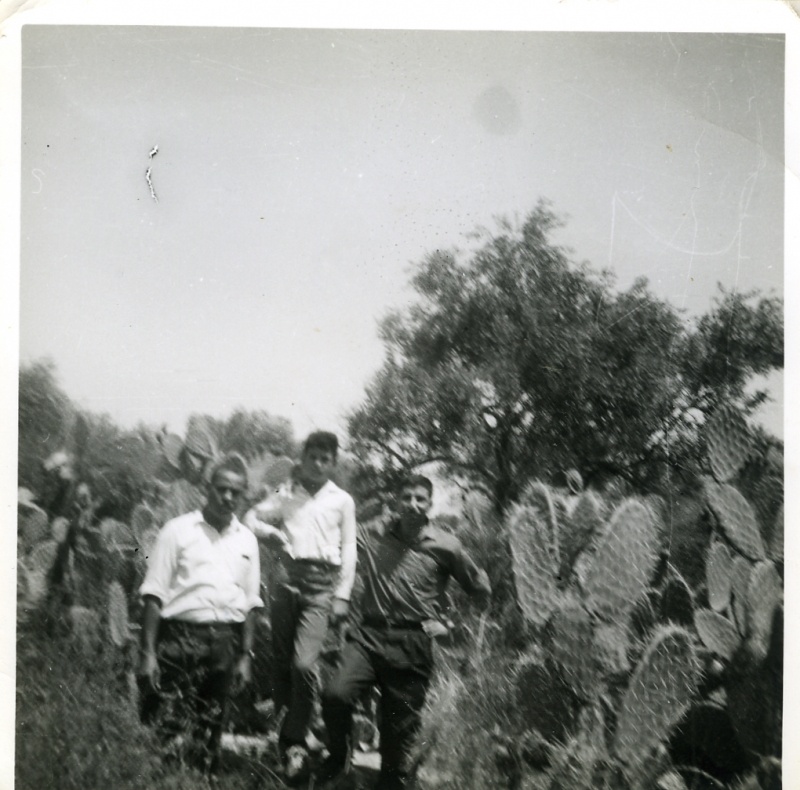 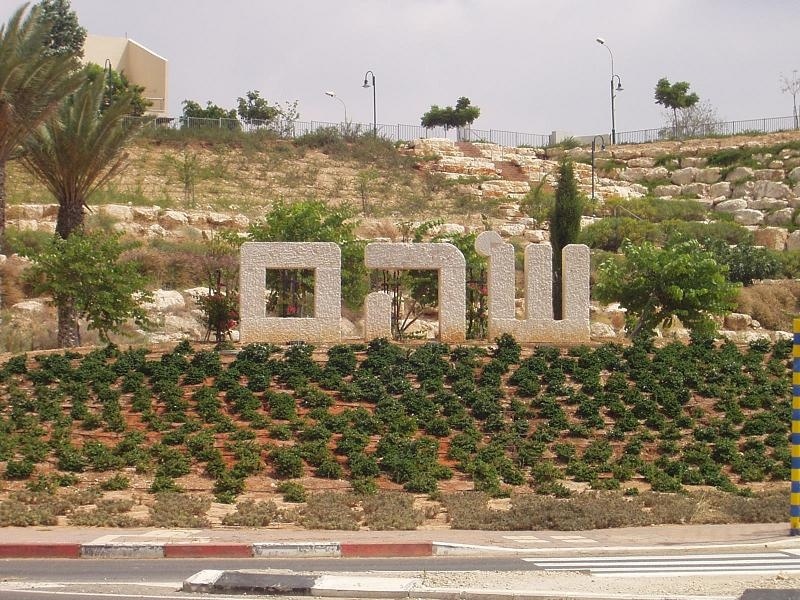 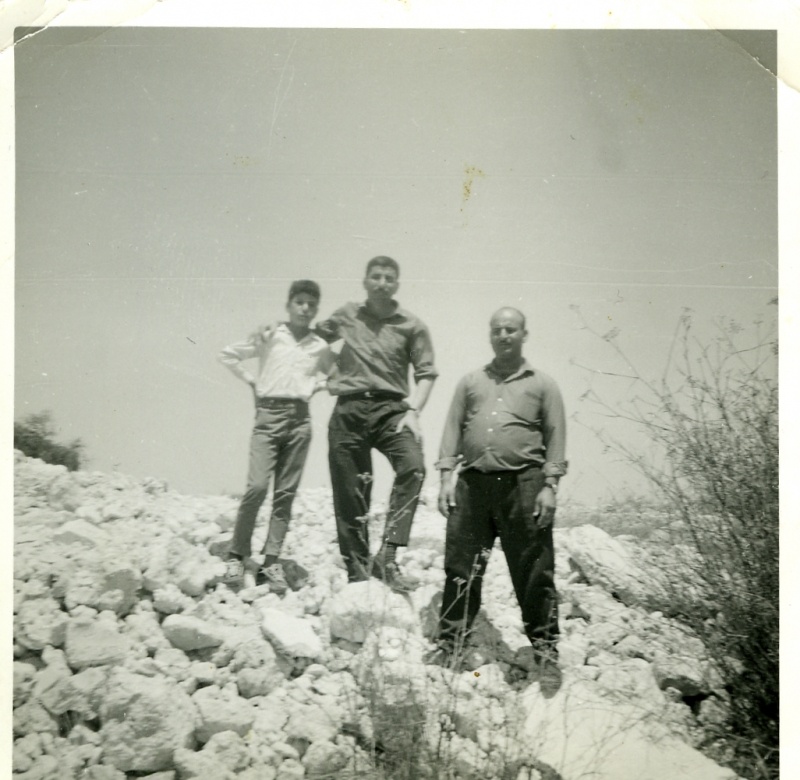 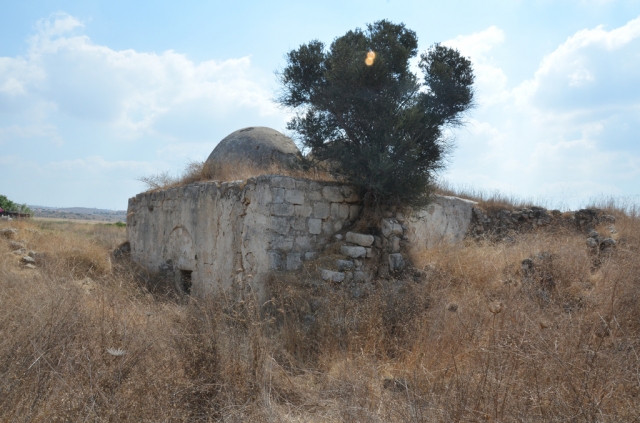