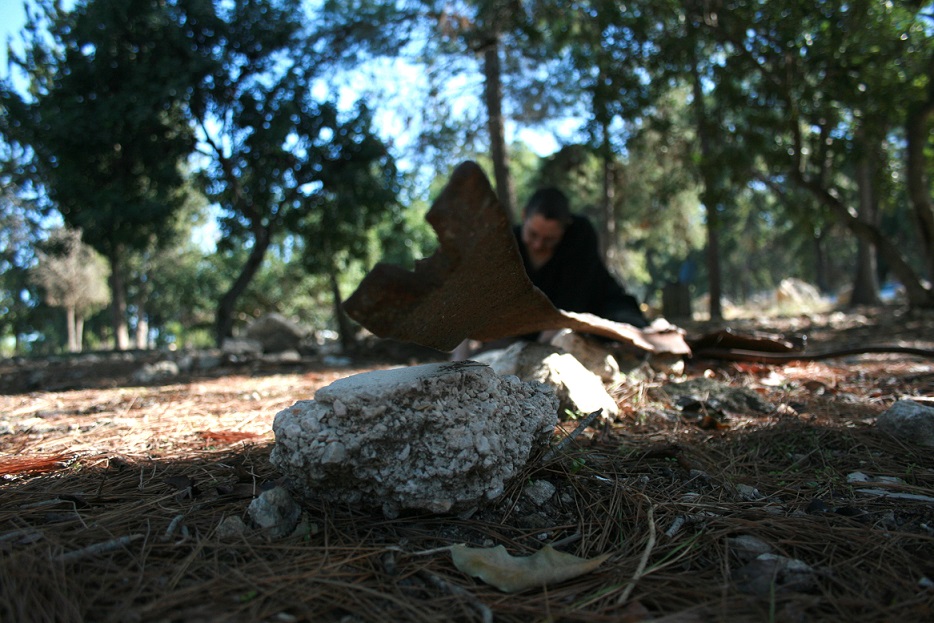 Building a Community to be Proud Of

Growing up in Queens, New York during the 1960s, I was exposed to little outside manifestations of Jewish orthodoxy and unbridled Zionism. Family dynamics, attendance in Yeshiva, mandatory participation at shul, civic participation and public demonstrations in support of Israel were all guided by religious observance. After a year studying at Bar Ilan University, I took a job in Jerusalem intending to stay and make my life as an olah.

As I settled into my daily routine, I began to notice things that didn’t quite fit into the narrative, which I had taken for truth. My initial conversations with non-Jews were shocking because they were so different from what I had been led to believe. I heard firsthand the stories of Palestinians: the humiliation of checkpoints, rampant acts of discrimination, systemic abuse and routine harassments.

My outrage grew as I recognized that the narrative was painstakingly constructed by and for a privileged minority of “white” Jews of European descent with a steadfast vision of a colonized homeland repeated annually and with fervor:  “next year in Jerusalem”. And it was a confused outrage since I couldn’t quite figure out how to make sense of what I had been taught about Jewish losses and survival through the ages – including the horrors of the Holocaust – in light of the oppressive actions perpetrated upon the indigenous peoples of the ‘Holy Land’.

Naïvely, I tried speaking about my confusion with family members, friends and co-workers. Human rights and solidarity organizations didn’t exist back then, or at least, weren’t on my radar. Feeling alone and not quite sure what to do with my dismay and disappointment, I resolved to leave Israel and never return until I could participate in creating a more equitable, responsible and just society. Even short trips to visit family became occasions to link up with activists who were devoted to shifting not only the narrative but also the conditions on the ground.

Meeting Zochrot founder Eitan Bronstein Aparicio for the first time in 2005 left me with the greatest impression of hope I had experienced ever since I moved back to the States. My resolve was renewed and in the subsequent work of my Ph.D. I chose to focus almost entirely on understanding the artistic and cultural mechanisms that shaped and supported the Zionist narrative, despite obvious inconsistencies with Judaism. When, in 2013, I was invited to consider creating a work in association with Zochrot’s New KKL exhibition, I finally felt that I had fulfilled the promise I made to myself.

I hope and trust that the live art intervention called Imwas / Canada Park is only the first of many performance events that I will enact in the efforts to reclaim the basic rights of Palestinians and redress the deleterious consequences of the Zionist occupation of Palestine. Such a commitment to fairness and human dignity is, after all, what I choose to take from Judaic teachings. Collaborations with Zochrot and its supporters helps build the kind of community I feel proud to be part of.