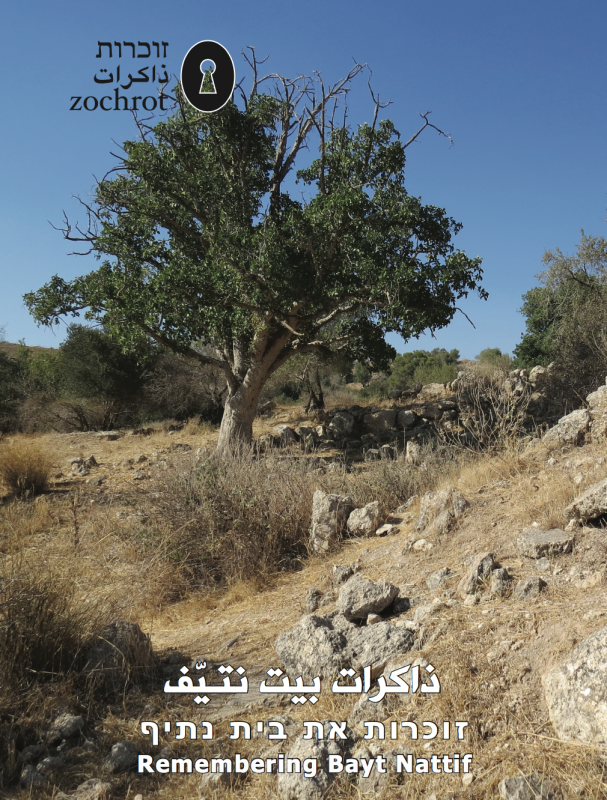 Erik Ader
In June 1936, the Dutch Protestant Reverend Bastiaan Jan Ader got on his bike to cycle to the Holy Land, a daring undertaking in those days. His spirit of adventure came to him and his wife Johanna in good stead when they felt compelled to give shelter to Jewish compatriots during the Holocaust, first under the roof of their manse only, but soon also elsewhere. Rev. Ader set up and ran a network which managed to save “in all … between 200 and 300 people during the course of the war”, according to research by Yad Vashem. This number would have been more than double had he been able to execute his plan to liberate the inmates of the infamous transition camp for Dutch Jews on their way to the death camps, called “Westerbork”. His arrest in July 1944 pre-empted this. On the 20th of November 1944, he was shot by the Nazis, at the age of 34, leaving a wife and two sons.

This shared history led to a special relationship between his family and those who were rescued and their descendants, some of whom emigrated to what became Israel.

Upon her invitation, Johanna Ader visited Israel in 1964 and again in 1967, now to be present at a tree planting ceremony at the Avenue des Justes”  )of the Righteous Among the Nations( at Yad Vashem and at a ceremony of revealing a commemoration stone near Netiv HaLamed-Heh in a forest planted by the Jewish National Fund (JNF). Grateful survivors had donated 1100 trees for this forest, planted in the name of her late husband.

News that his wife had given birth to a second son and that mother and child were well did not reach Ds. Ader in his prison cell. This son decided in 1966 to visit Israel as well, but instead of taking a plane he choose to follow his father’s trail overland, hitchhiking. The decision led him through three Arab countries. In doing so, he inevitably came across people who up to eighteen years ago had lived in Palestine but were barred from returning to their homes. He was confronted by the fact that the saying “a land without people for a people without a land” was a half-truth.

With a guide of the JNF he was taken on a short visit to the trees planted in his father’s name. What he saw were very small, very young pine trees on a stony slope. What he learned was that they were planted to make the desert bloom. What he failed to notice was that under the young trees were remnants of terraces. What he failed to ask was what had been there before.

What he observed though is that as a rule, the history of this land began either more than nineteen centuries old or right after 1948. When asking questions about the history before 1948 he was met with ignorance, indifference or irritation, also by his most hospitable hosts. Interest in the countries he had travelled through was conspicuously absent, as if he had flown in directly from Holland.

He returned to Israel in 2004 and 2005. He revisited Netiv HaLamed-Heh, taking his time this time. He discovered centuries-old olive trees nearby. Closer inspection revealed other telltales of a previous presence, including the terraces. When he asked around in Netiv HaLamed-Heh, nobody could tell him what had been there before October 1948. What they could tell him was that a “Beit Netiv” already had existed as a Jewish village in biblical times.

When asked the JNF about it, no answers were given. With the help of Zochrot, he found that there had been a village called Bait Nattif. With the help of yet others he found people who were amongst those who had had to flee this village in 1948. “Fleeing” is not quite the word: they were forced out by the IDF. They now lived in a refugee camp near Bethlehem. He interviewed one of them in 2010 and learned that after the war of June 1967 some of them seized the opportunity to go to visit their old village and found three walls and parts of the roof of their house still standing. They then sat down under a carob tree for a picnic. Soon afterwards, bulldozers came to raze the still standing structures of Bait Nattif, so as to erase any illusions about returning to their ancestral homes and lands.

No doubt these trees were donated in good faith and the revealing of the commemoration stone for Rev. Ader by his widow equally so. But the fact of the matter is that these trees were planted to wipe out the traces of a previous existence rather than make the desert bloom – to cover up a great injustice.

One cannot ask Rev. Ader what he would have thought about seeing his name tied to this injustice, but knowing what the man stood for it is not difficult to guess.

Nearby is a huge monument for the 35 Haganah soldiers fallen in their attempt to reach the besieged settlements of Gush Etzion in January 1948. One of the fallen in Gush Etzion in May 1948 was the young husband of one of the women rescued by Rev. Ader, who had immigrated to Palestine. One can and should not close ones eyes to the suffering of the Jewish people before 1948, nor for the suffering of the Jewish people in Israel during and after the “War of Independence”. But one should also open one’s eyes for the suffering of the Palestinians, in the thirties of the past century, during and ever since the Nakba, and under a brutal occupation for nearly half a century since 1967. They are the victims of what Benjamin Beit-Halahmi aptly called “the original sin”: the dispossession and victimization of a whole people. It is still going on. Under our eyes, in our times.

A just and lasting solution to the conflict between the Israeli and Palestinian peoples seems remote. A first step would necessarily be recognition of each other’s suffering and seeking atonement for one’s wrong doings. The acts of the JNF are aimed at making this impossible. They continue to be instrumental in the dispossession of Palestinians. Tying the name of the Rev. Ader to it is an abuse.

Zochrot is to be commended for taking a stand against this collective, politically inspired amnesia in Israeli society.