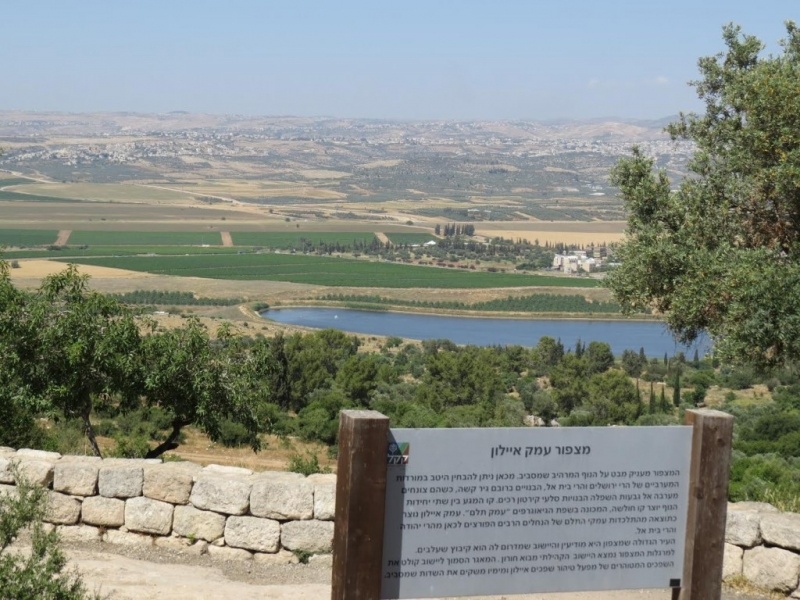 The destruction and emptying of the Latrun villages took place 49 years ago this month. The Israeli army had occupied Imwas, Yalo and Beit Nuba on June 5, 1967, expelled the residents of all three villages to the Ramallah district and prevented them from returning after the war, which lasted only six days. Bulldozers and soldiers began demolishing the homes, and razed the three villages. The State of Israel erased the names of the villages from its maps, and of course from traffic signs, as was its practice since 1948.

Years later, the Jewish National Fund (JNF) created “Canada Park” on top of the Latrun villages. There are many signs up inside the park, but none them mentions the names of those villages — except for one, which Israeli organization Zochrot compelled the JNF to erect to avoid legal proceedings. About a year ago the JNF put up new signs throughout the park, which erase Palestinian-Arab history altogether. It goes without saying that the entire park is located in an area occupied in 1967, that is, in the West Bank, but not one sign mentions this.