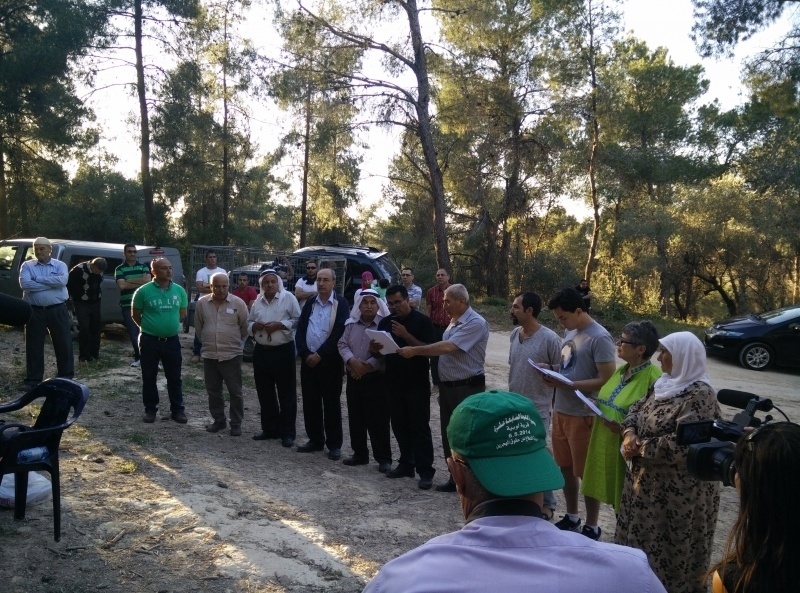 Transitional justice tools are often used by communities and individuals to address civil rights violations and injustices in transitional and pre-transitional situations, and sometimes in contexts completely unrelated to political transitions. An example for a civil initiative of post-transitional justice is the Canadian government’s apology for forcing about 150,000 native children into residential schools where many suffered physical and sexual abuse. Another example is a group of professors and students from Georgetown University who search for the descendants of slaves sold by the university in the 19th century in order to cover a budgetary deficit – the group demands that the university compensate these descendants.

In our own context in Israel-Palestine, civil society organizations as well as private individuals also initiate activities and promote processes of recognition, accountability and redress. In doing so, they use and apply the transitional justice language, often without being aware of the theoretical model. Examples include the Palestinian Israeli Bereaved Families for Peace; the ongoing demand to investigate the unexplained disappearance of children born to Yemenite Jews who immigrated to Israel-Palestine in the aftermath of 1948 (Yemenite Children Affair);  the 2003 Conscientious Objectors Trial, etc.

Over the years, Zochrot has accumulated considerable knowledge and experience in various transitional justice practices ideally suited to the context and circumstances of the Israeli-Palestinian conflict and the ongoing Nakba. We invite you to consider Zochrot’s practices as a whole as an array of civil/unofficial justice-promotion interventions, or unofficial truth projects. We propose viewing and analyzing the Nakba and Return through the prism of the four main transitional justice mechanisms developed in the course of Zochrot’s activities:

Truth seeking and dealing with the past

Zochrot ("remembering" in Hebrew) is an NGO working since 2002 to promote acknowledgement and accountability for the ongoing injustices of the Nakba, the Palestinian catastrophe of 1948 and the reconceptualization of the Return as the imperative redress of the Nakba and a chance for a better life for all the country's inhabitants.