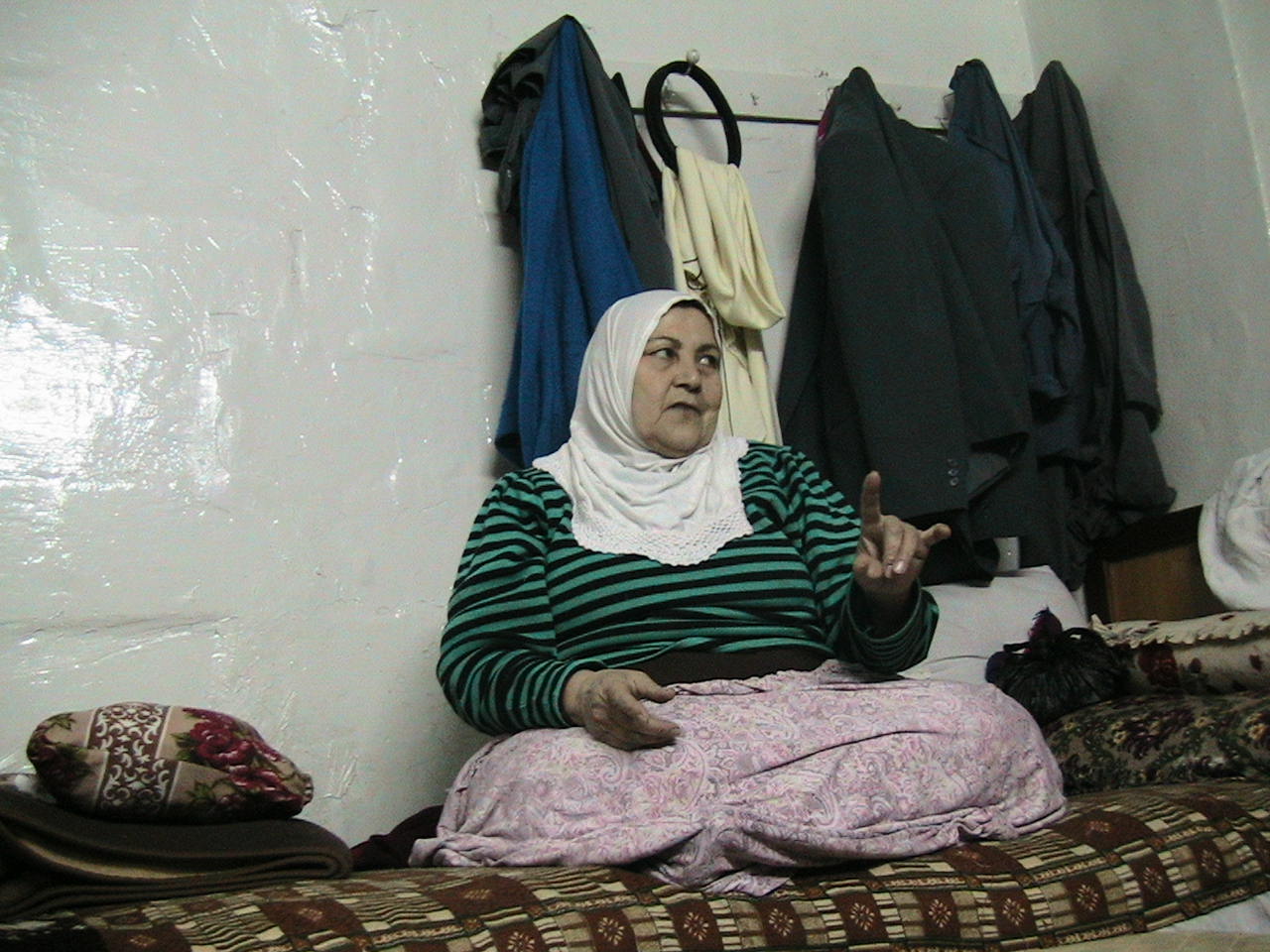 
Kuwaykat was a village in the Acre sub-district, in the Western Galilee district. Today it's recognized as a site whose history goes back to the Canaanite period.  It has caves and cemeteries, as well as "Tel Mimas," where there are water cisterns, wine presses and rock-cut tombs.  Kuwaykat covered an area of 4,733 dunums, and in 1948 it had more than 1,100 inhabitants.

On 9 July, during the first stage of "Operation Dekel," the Israeli army succeed in capturing the village. the IDF called on the village to surrender, but the mukhtar rejected the demand, apparently because he feared the Arab Liberation Army would accuse him of treason.  That same night the Carmeli Brigade began shelling the village.  The residents fled, and soon the fighters in the village joined them in their flight.  Some fled to the village of 'Amqa, but its residents also soon fled after a mortar attack.  A handful of villagers –mostly old people - remained in Kuwaykat.  It seems that some were exiled after Abu Snan, the neighboring village, fell, and some continued on to Lebanon and Syria.

"On the 8th day of the seventh month, 1948, I was called to headquarters and ordered to capture the village of Kuwaykat that same night – a large Moslem village on a hill ten kilometers from Kabri on the southern road.  According to our intelligence, there were about 100 rifles in the village, and some sort of defensive line had been established on its outskirts.  It was reasonable to assume that Kaukji's forces in the area would be called on for help if the village were attacked.

This time the brigade gave us two armored cars with machines, an attached 3-inch mortar, a small number of mortar shells, and a preliminary barrage to soften up the village by a battery of "Napoleans" that were moved there for a few hours from their permanent position in Rosh Haniqra.  After dark we set out on foot from Regba, and when we arrived at the outskirts of the village we were met by a heavy barrage of rifle fire that stopped the moment our mortars and hand grenades landed on the village, and the machines guns on the armored cars began firing at them from behind.  We went through the eastern portion of the village but didn't find a living soul.

The flight was rapid and total.  None of my men was injured, nor did we find any injured residents of the village.  When we went through the houses we found the remains of meals and cups of coffee that had been abandoned in panic.  It was the month of the Ramadan fast, and from that I learned that our attack had taken the village completely by surprise."

"I feared for my children's safety because of the terrible shelling, I put them in the box and closed it."

Acre went…and then Haifa fell.  People feared for their lives and fled in panic.  Had we stayed in our village, we would have been killed immediately.  Umm Hussein joined her husband's account, saying:  The war came to us from the direction of Nahariya.  They started throwing hand grenades at us, to try to scare us, but we bravely stood our ground.  But, when I saw the fighting spread…I had two children:  Hussein, 4 years old, and Hassan, a year and a half old.  I wasn't afraid for myself, but the shelling made me fear for my children.  I said to myself:  Where can I take them?  Where could I bring them?  Maybe I'll put them on the attic?  But…what if the attic falls on them?...If I put them under the attic – the same problem, because attic might fall on them.

We had a large wooden trunk.  I put my children inside and closed the lid, but Hussein got right up, saying "Mama, you're suffocating us in there."

Umm Hussein was silent, and then continued her account:
Woe, woe is me, what was done to us.  Thank god, and on the Koran, I called Abu Hussein and said: "You carry Hussein and leave from the western part of the village.  Flee with the child in that direction.  I'll take Hassan with me, and join you."