Barqusya Before 1948
Placed on a hill in the western foothills of the Hebron Mountains 31 km northwest of Hebron, Barqusya was in the nineteenth-century a moderate-sized village with a roughly pentagonal outline and houses built of stone and mud. Although the expansion of the village mostly took place northwest, during the last years of the British Mandate its outline stretched southward as well. It had a small mosque, a few small shops and a well that was providing water since late nineteenth century. Like many other Palestinian villages, agriculture was rainfed. Although grain was the main crop, tending fruit trees and raising sheep and goats were also part of the villagers' activities.

Occupation, Depopulation and Israeli Settlements
Barqusya was probably captured on 9-10 July 1948 during Operation An-Far's attacks along the period between two truces, and already on 20 August Israeli authorities received a JNF plan referring to new settlements. Nevertheless, the settlements of Segula and Nachala are not on the actual Barqusya village lands, but southwest on the lands of Summayl, between the Hebron and Gaza districts.

The Village Today
There are no houses left in Baqusya, only the remnants of a well and some graves surrounded by foxtail and mallow plants. An inscribed tombstone is resting on one of the graves. Israeli farmers, who also grow grapes and other fruits, now use the site as grazing ground for their sheep. 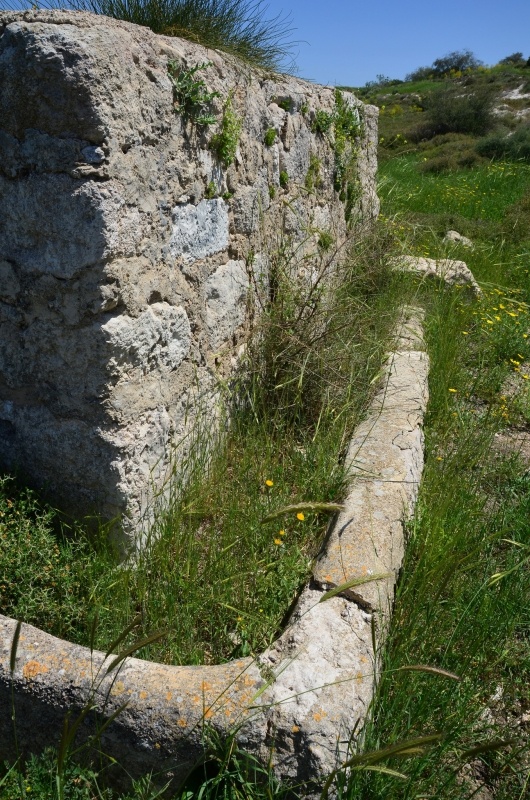 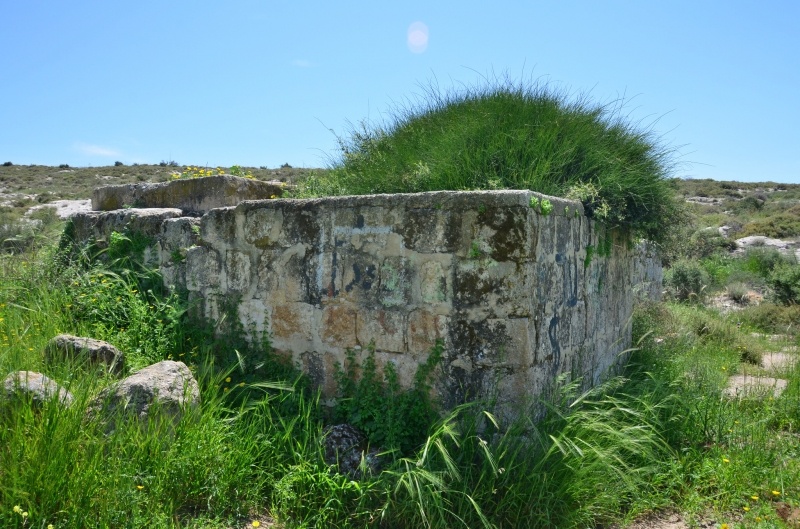 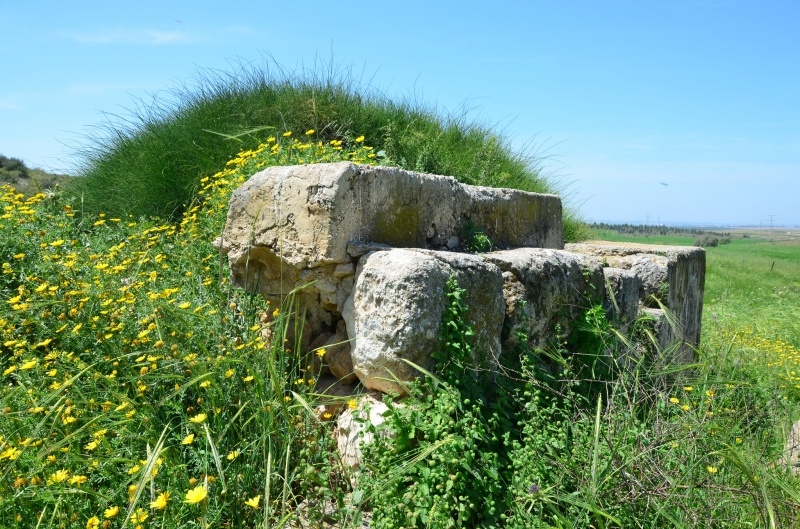 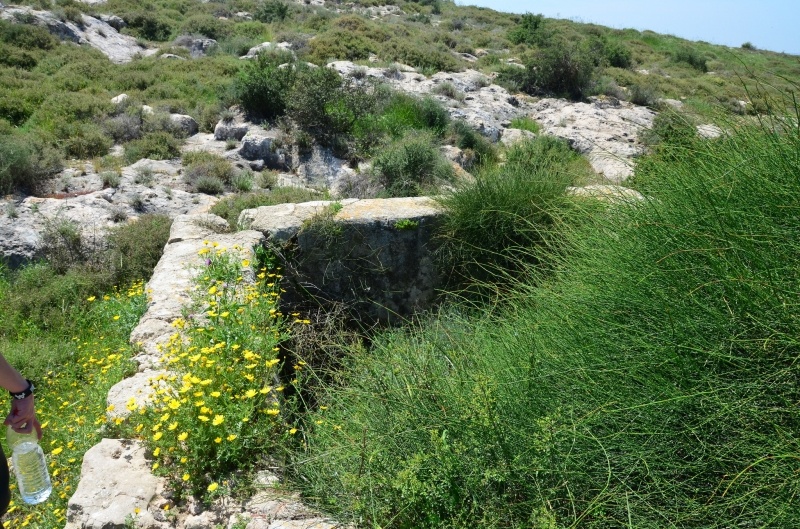 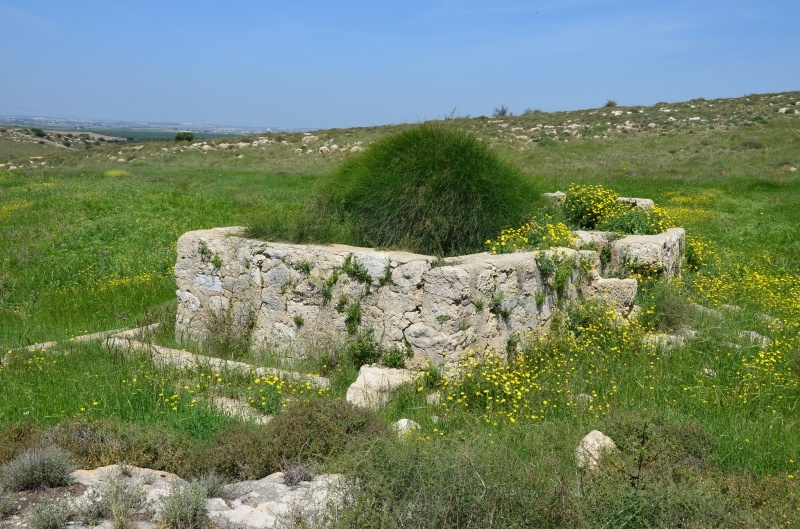 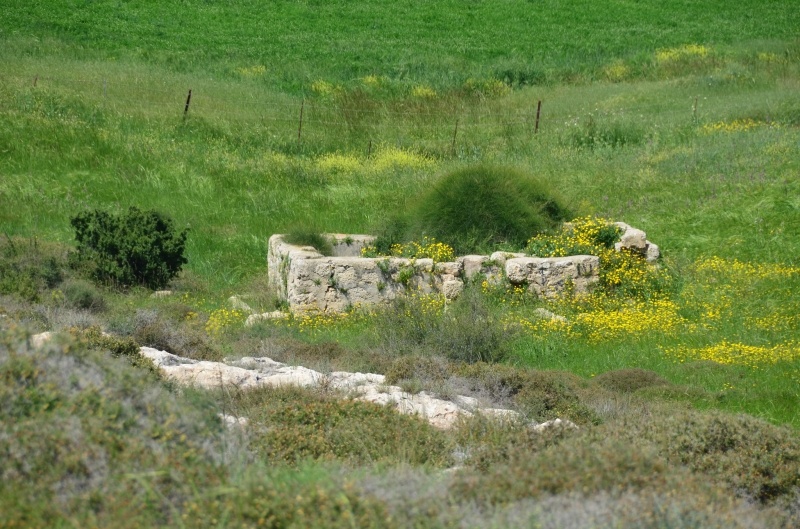 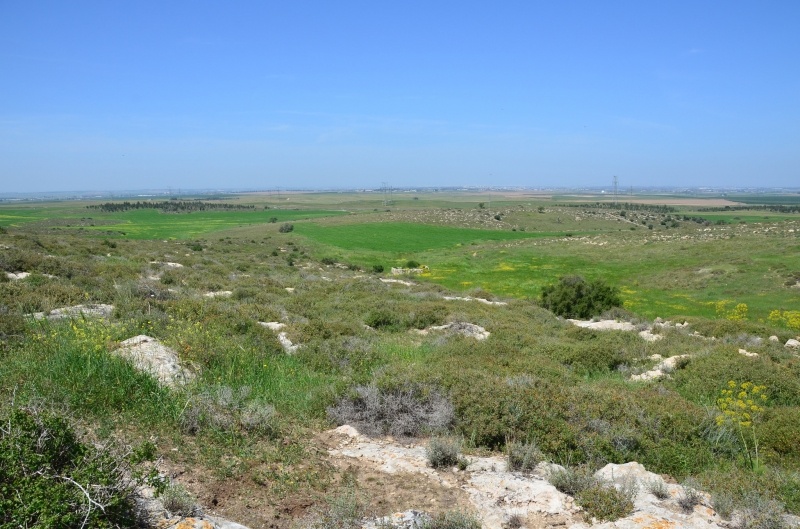 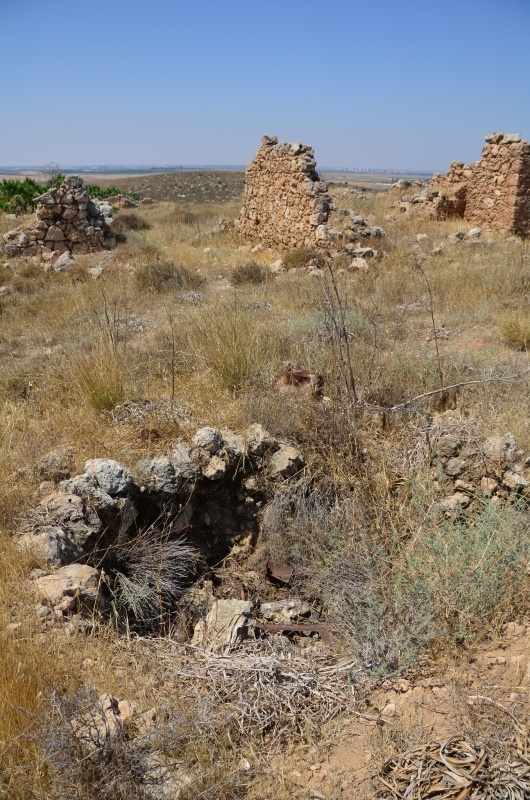 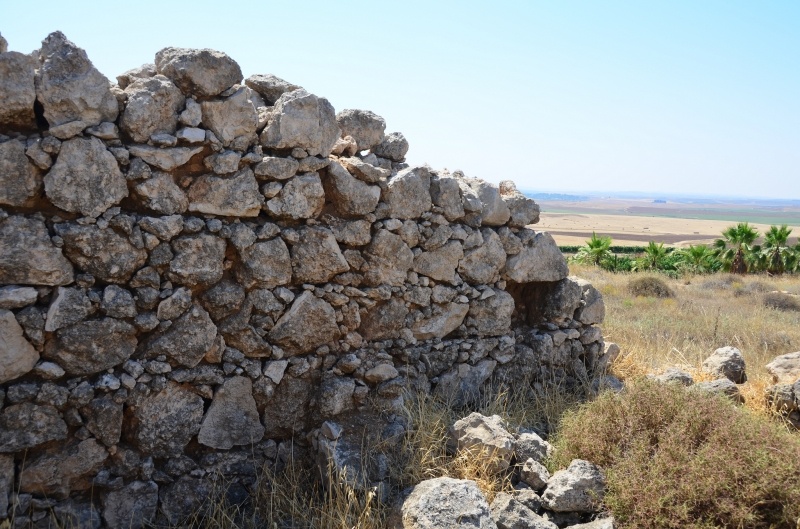 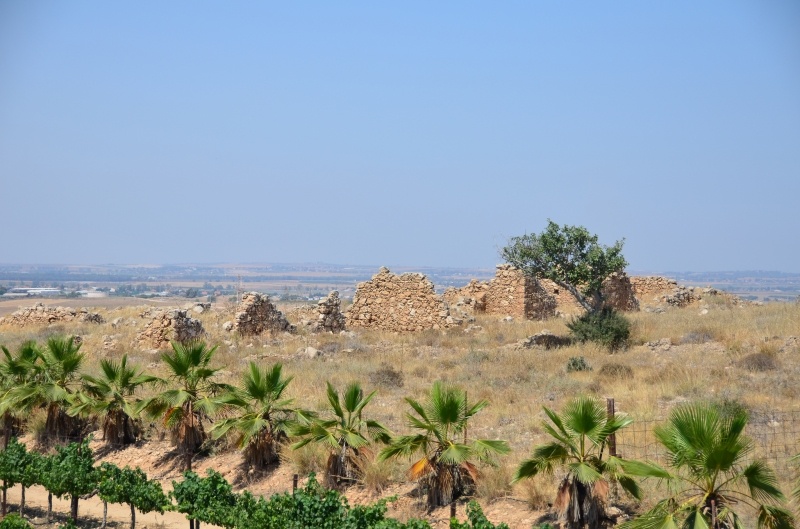 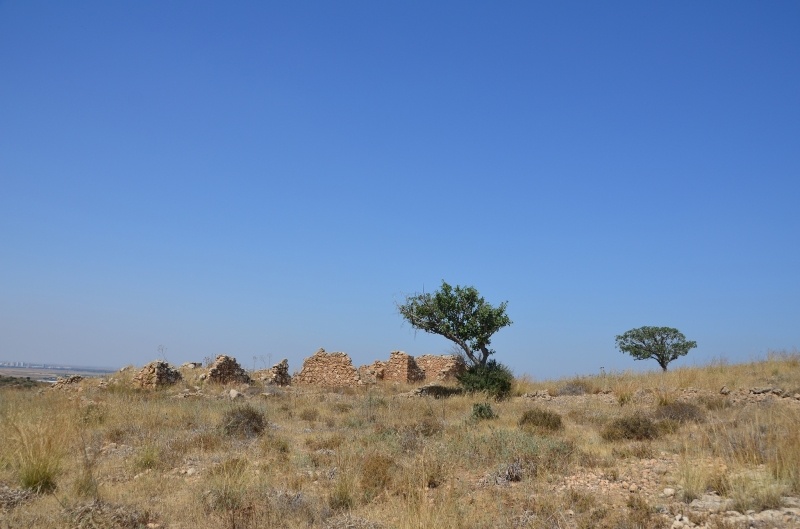 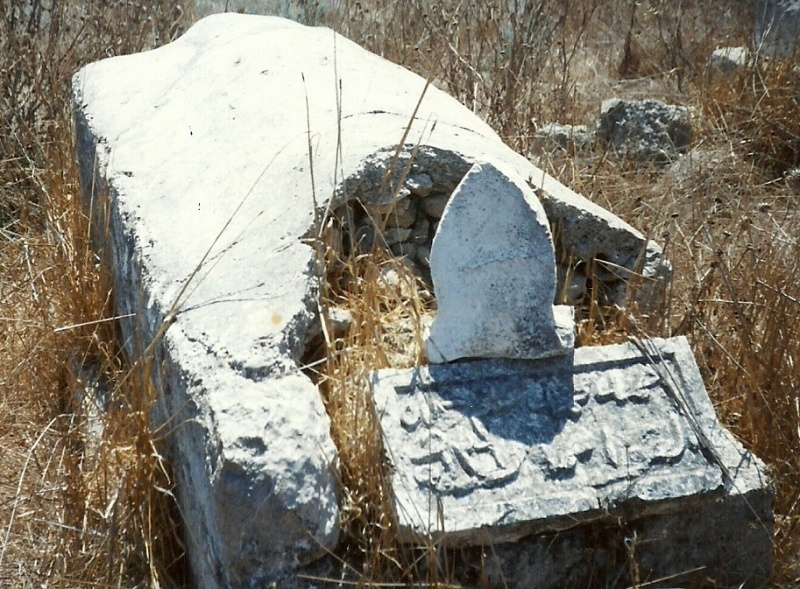 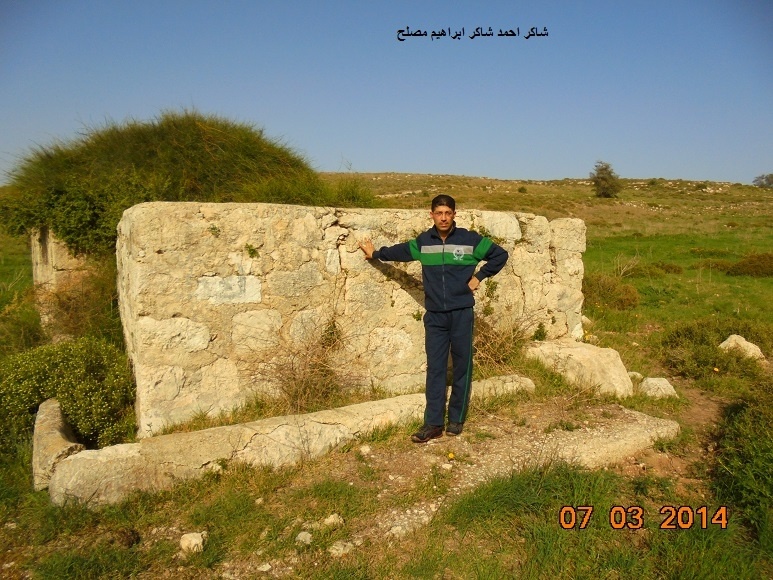