Jewish settlements on village/town land after 1948: A part of Modi'in

Barfiliya was a Palestinian village located 10.5 kilometres (6.5 mi) east of Ramla that was occupied during the Nakba in 1948.

Barfiliya lay on a road between Jerusalem and Lydda that was built in Roman times. During the Crusades, it was known as Porfylia. In the early Ottoman era, it was a small village of 44 inhabitants. By 1945, before the end of the Mandatory Palestine and the outbreak of 1948 War, its population had grown to 730.

During the Nakba of 1948, Barfiliya briefly became a destination for Palestinian refugees from Lydda. One survivor of the Lydda death march, Haj As'ad Hassouneh, reports that when Jews came to Lydda in July 1948, they called the people together and told them to, "Go to Barfiliya," where the Arab Legion was still stationed. Only one or two knew where Barfiliya was, and though the distance could usually be travelled in about 4 hours, it took the group made up of men, women, children, the elderly, the sick, among others, three days to make the journey. In the hot, dry summer, without adequate provisions, many died of thirst along the way.

Barfiliya itself was depopulated as a result of a military assault by Israeli forces on July 14, 1948. It was captured by the 8th Armoured Brigade and by elements of the Kiryati Brigade along with other villages in the area north of the Latrun enclave. On September 13, David Ben-Gurion requested the destruction of Barfiliya, among other Palestinian villages whose inhabitants fled or were expelled. All 58 Palestinian villages in the al-Ramla district that came under Israeli control were depopulated in 1948, and those mentioned in Ben-Gurion's memorandum were either partially or totally destroyed. 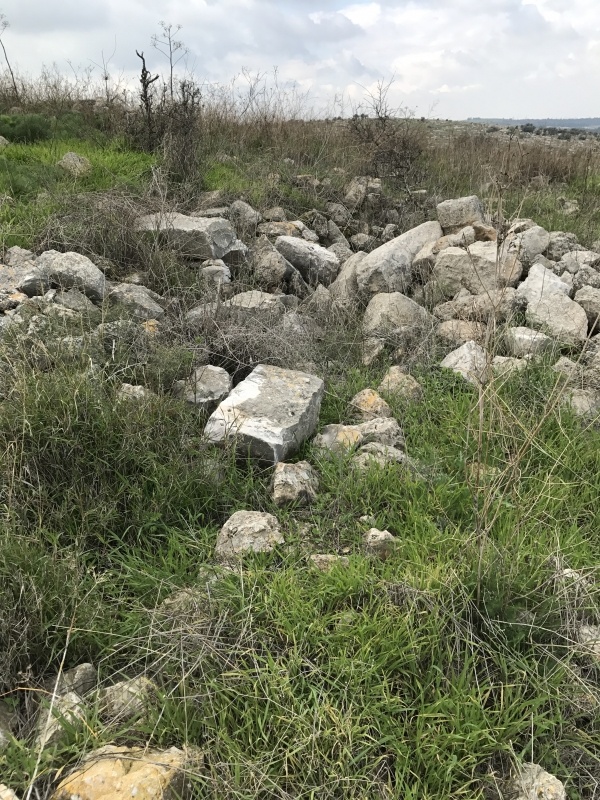 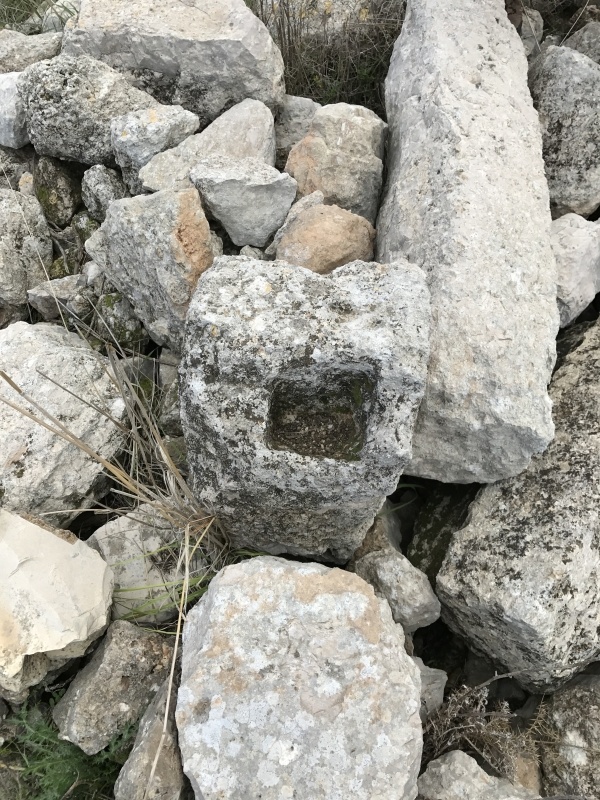 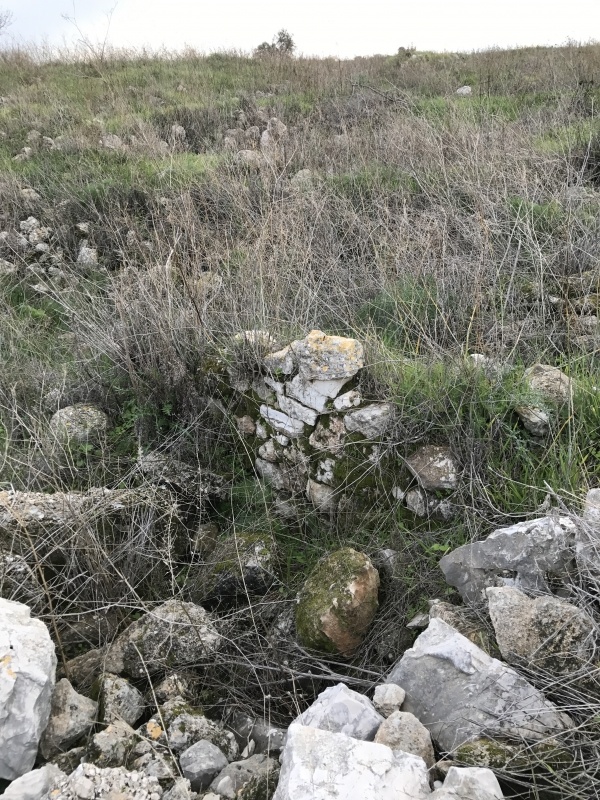 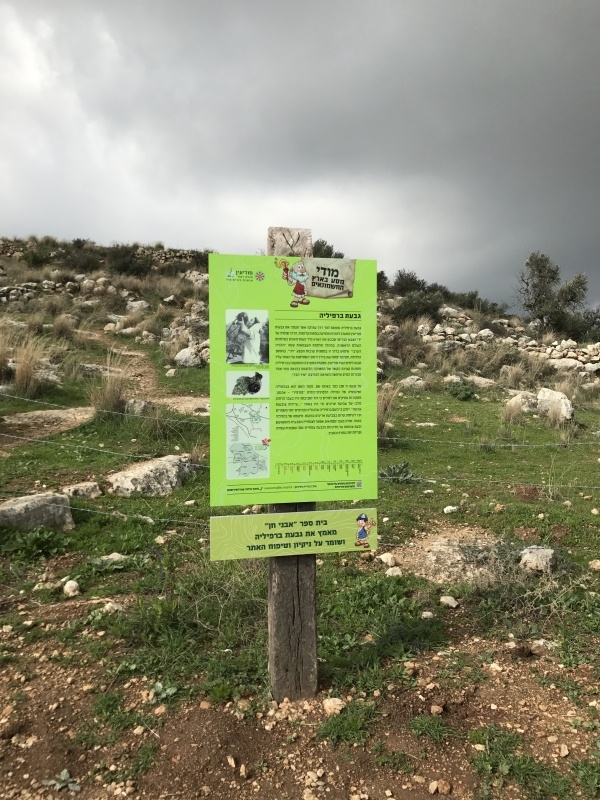 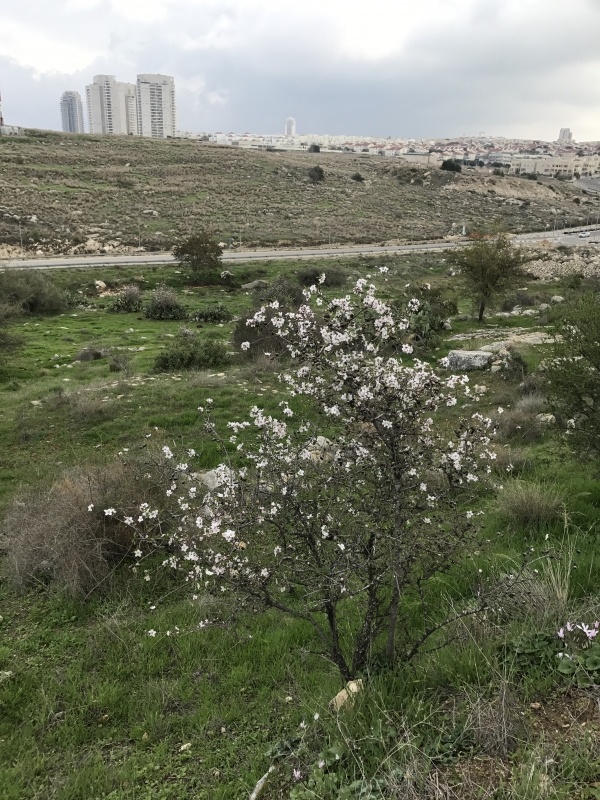 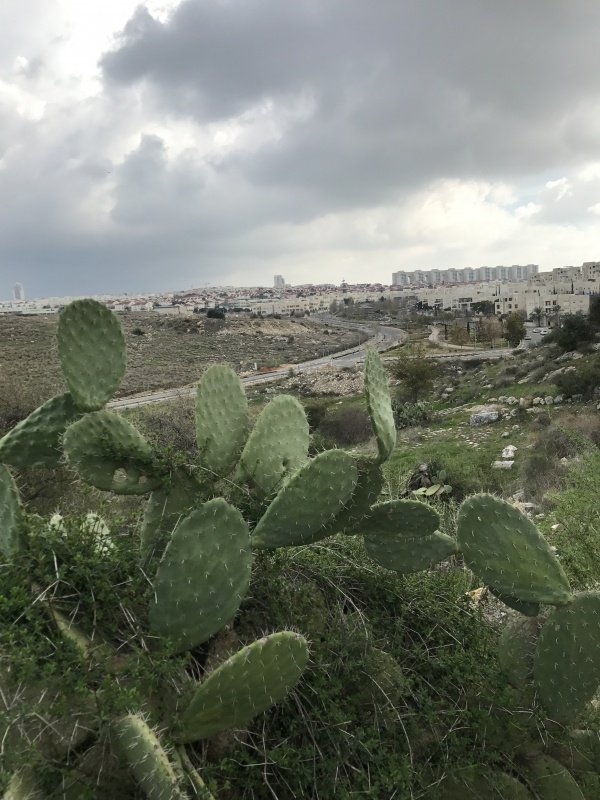 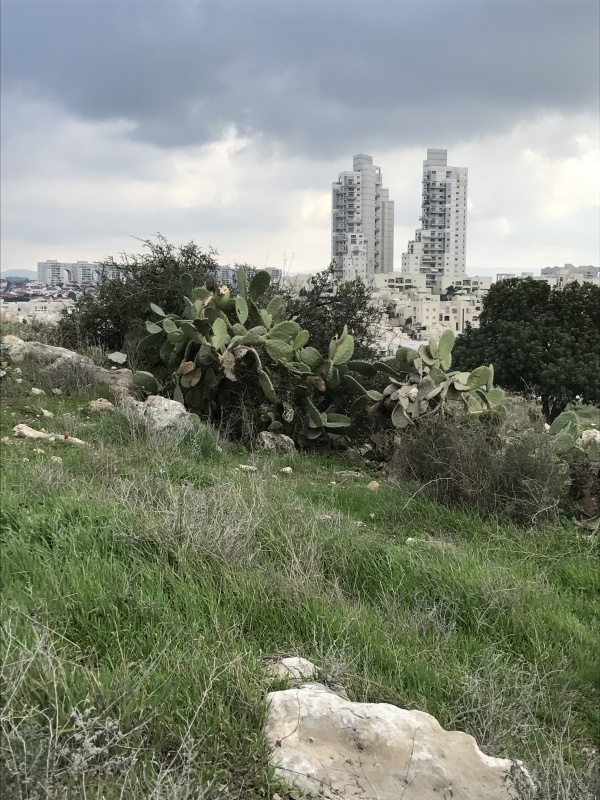 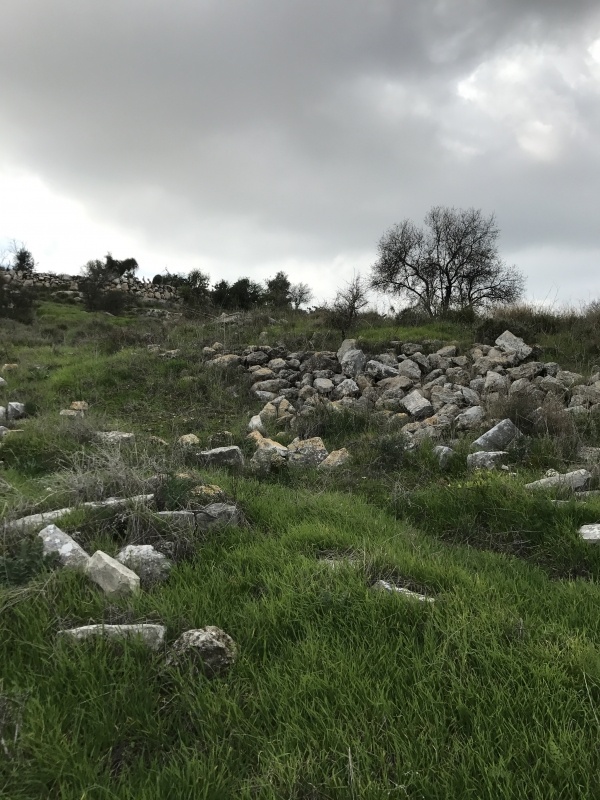 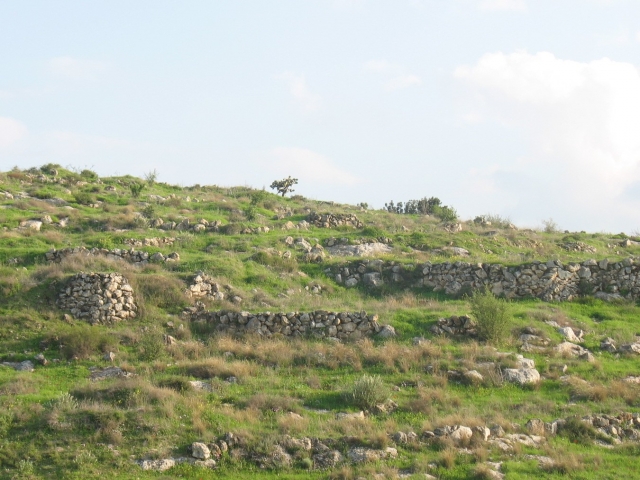