The vilage was situates on a low sandstone hill on the central coastal plain, overlooking the Mediterranean seashore, 16 km north of Jaffa.

Al-Haram was probably seized by Zionist troops some time before the end of the British Mandate on 15 May 1948. By this time, Zionist forces were in control of the whole coastal area between Haifa and Tel aviv.

The settlement of Rishpon was built in 1936 on the northern border of al-Haram's land; Kefar Shemaryahu was established in 1937 southeat of the village site, on what had traditionally been village land.

The shrine, a few houses, and the cemetery are all that remain of the village. The patially renovated shrine is a large complex with an elaborate architecture, including arched collonaded porticos and a minaret that rises atop one of its buildings. Near the shrine, the ruined foundations of village houses are visible; further away, several houses stand which are presently inhabited by Jews. The dilapidated cemetery overlooks the sea and is used as a parking lot for Israeli tourists. 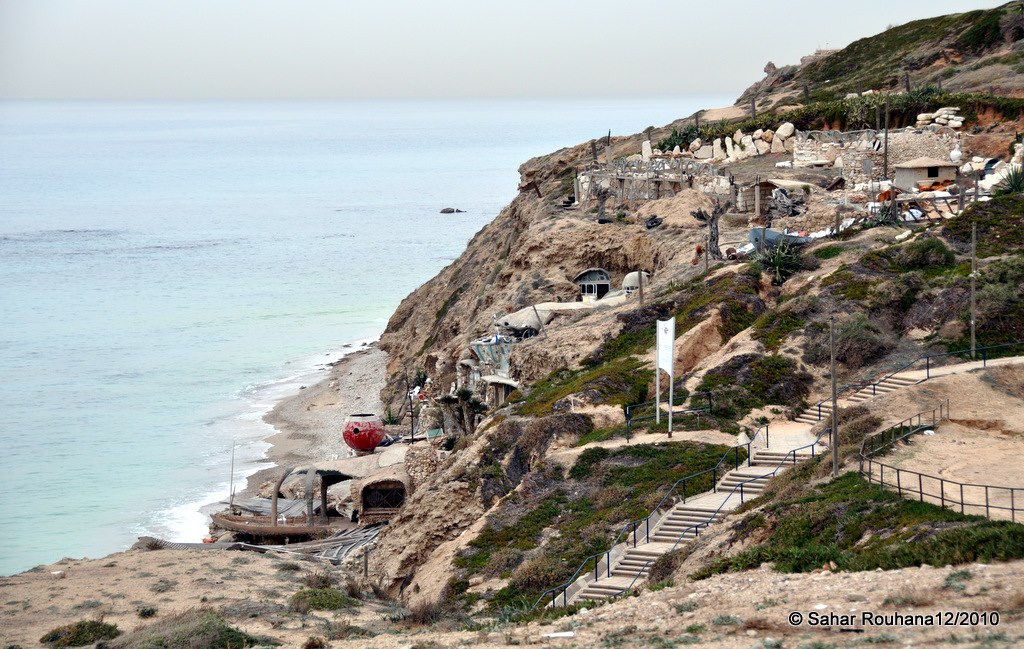 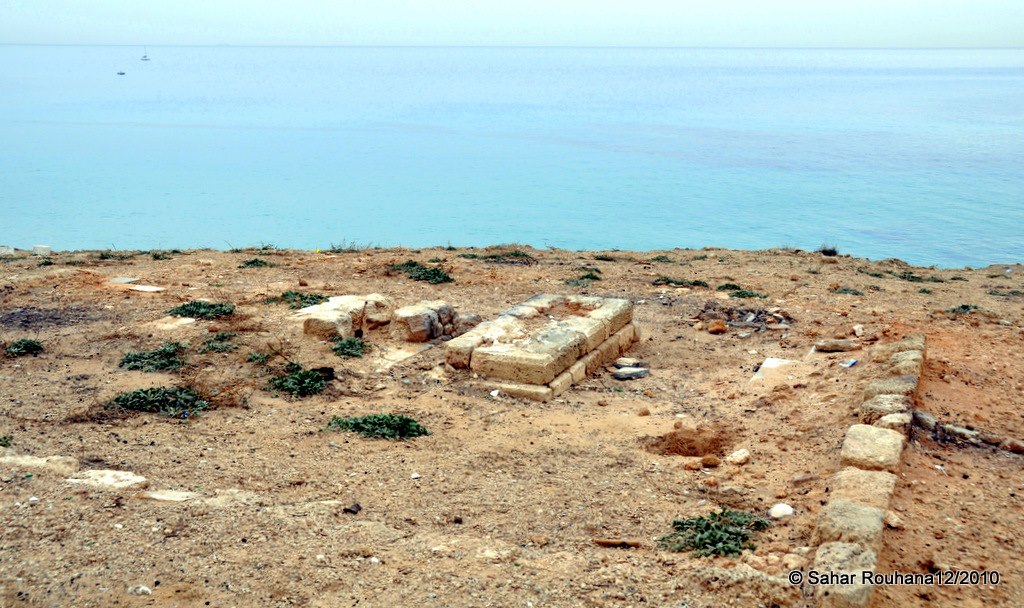 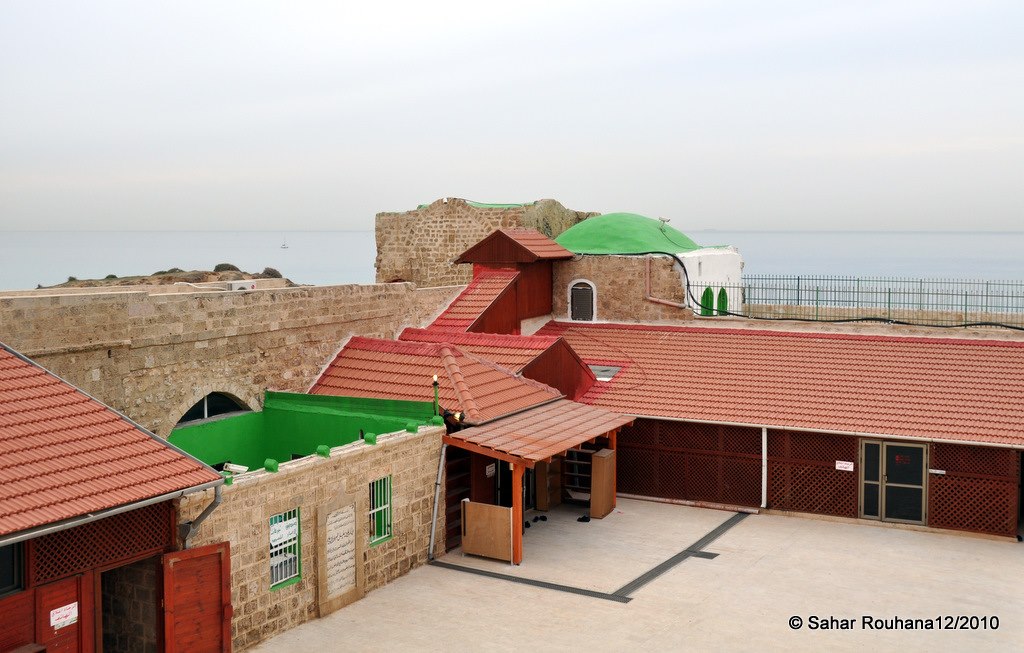 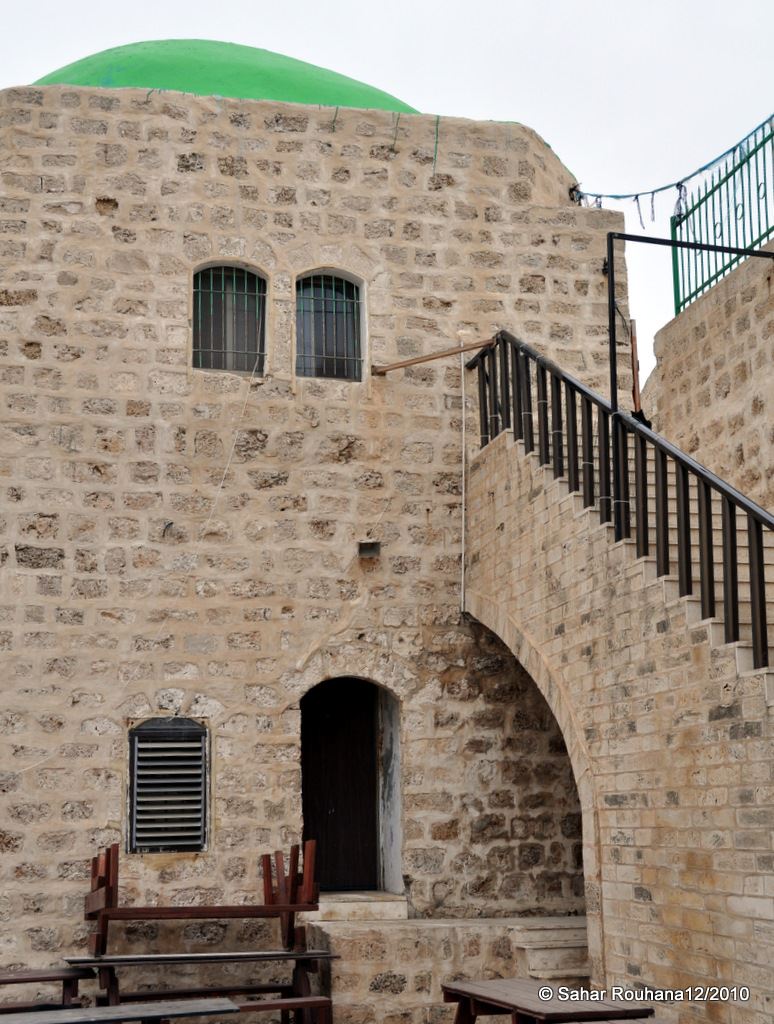 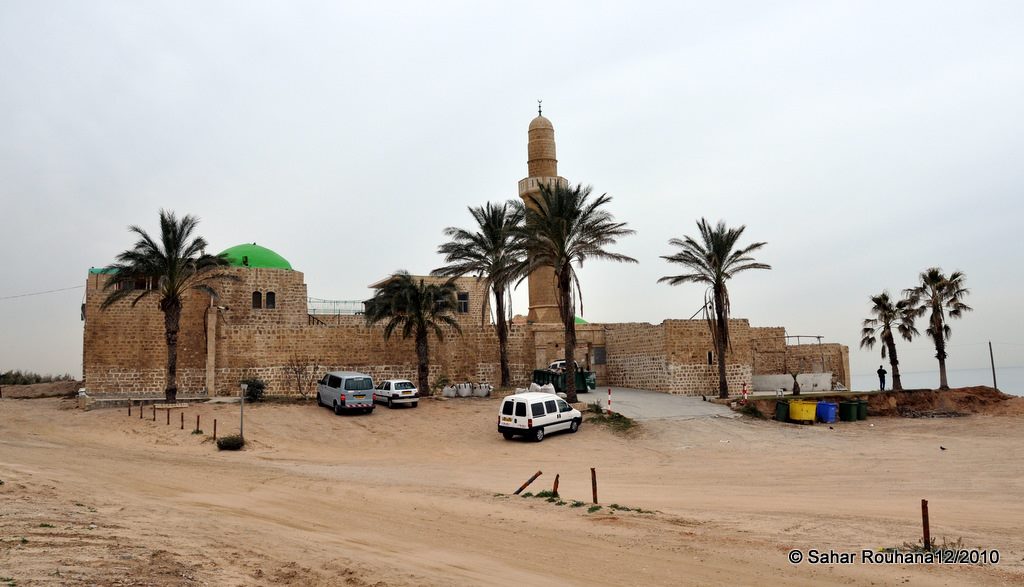 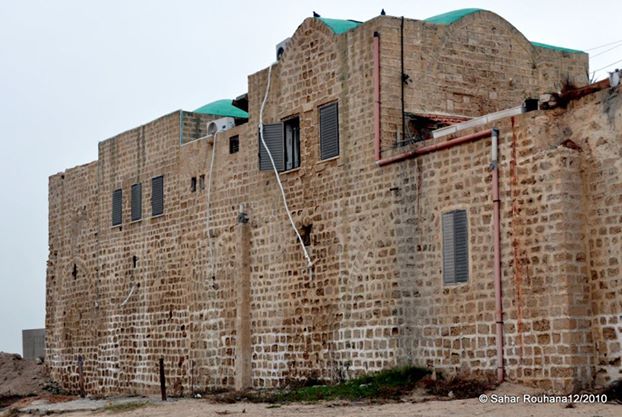 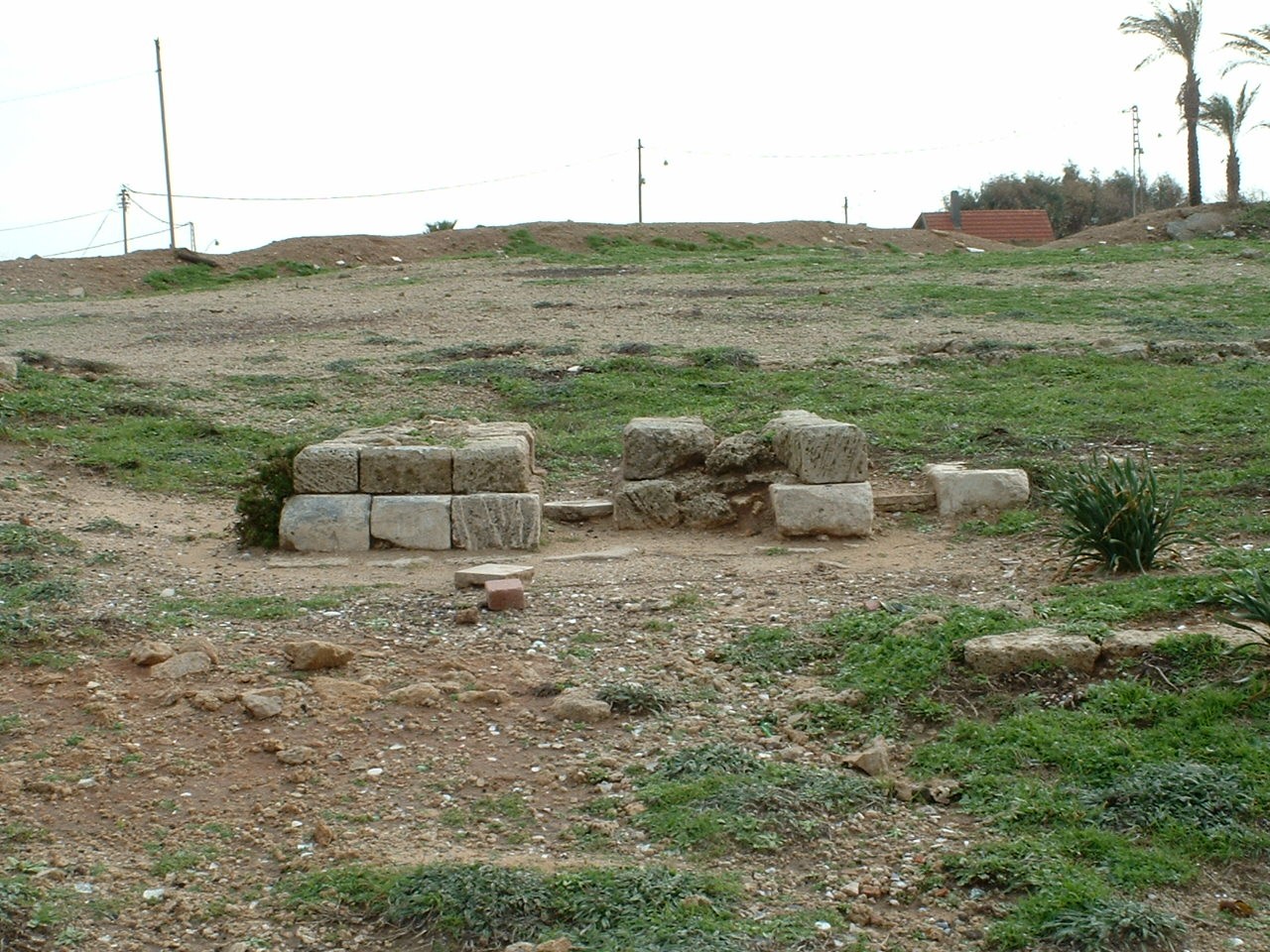 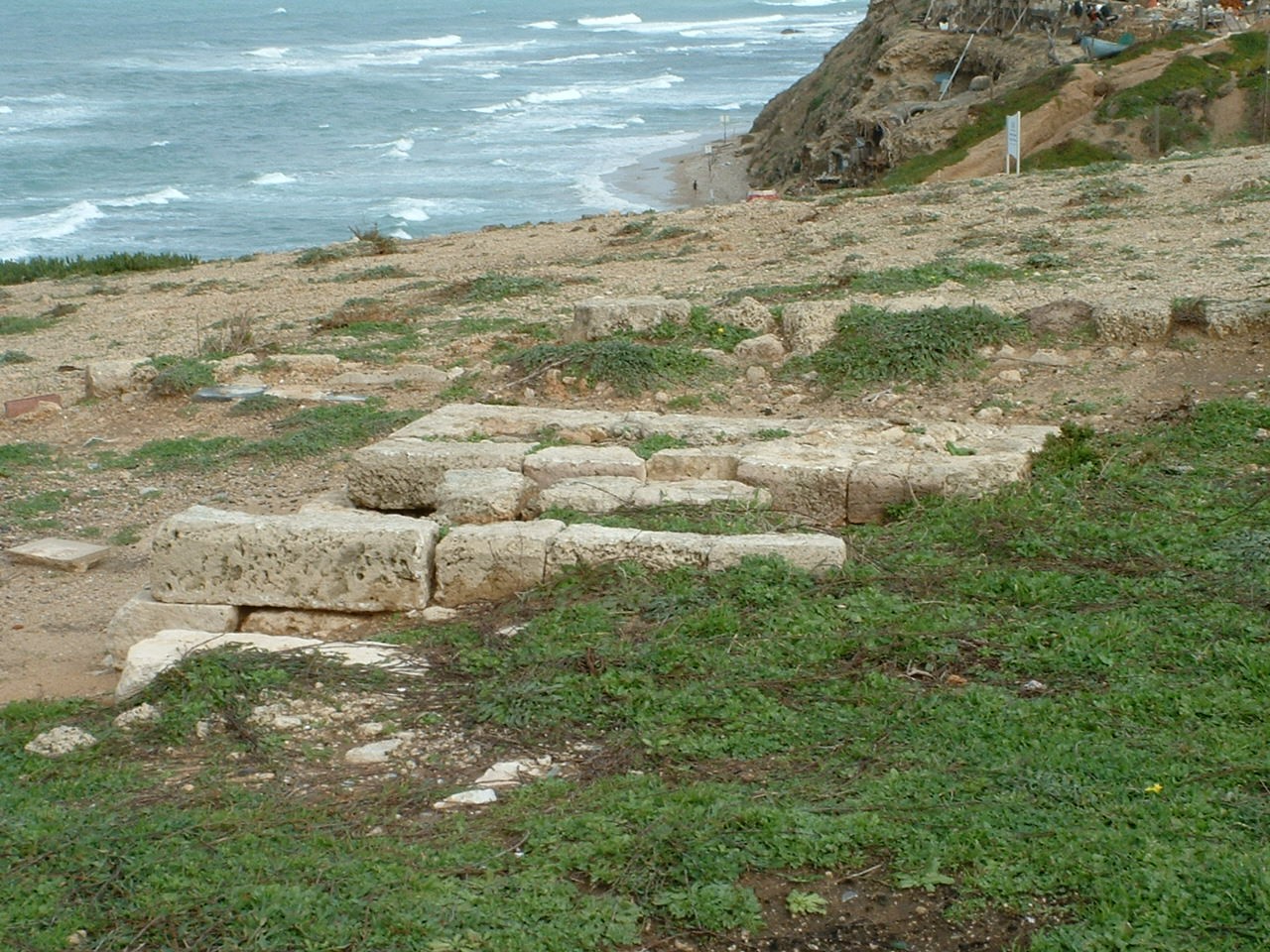 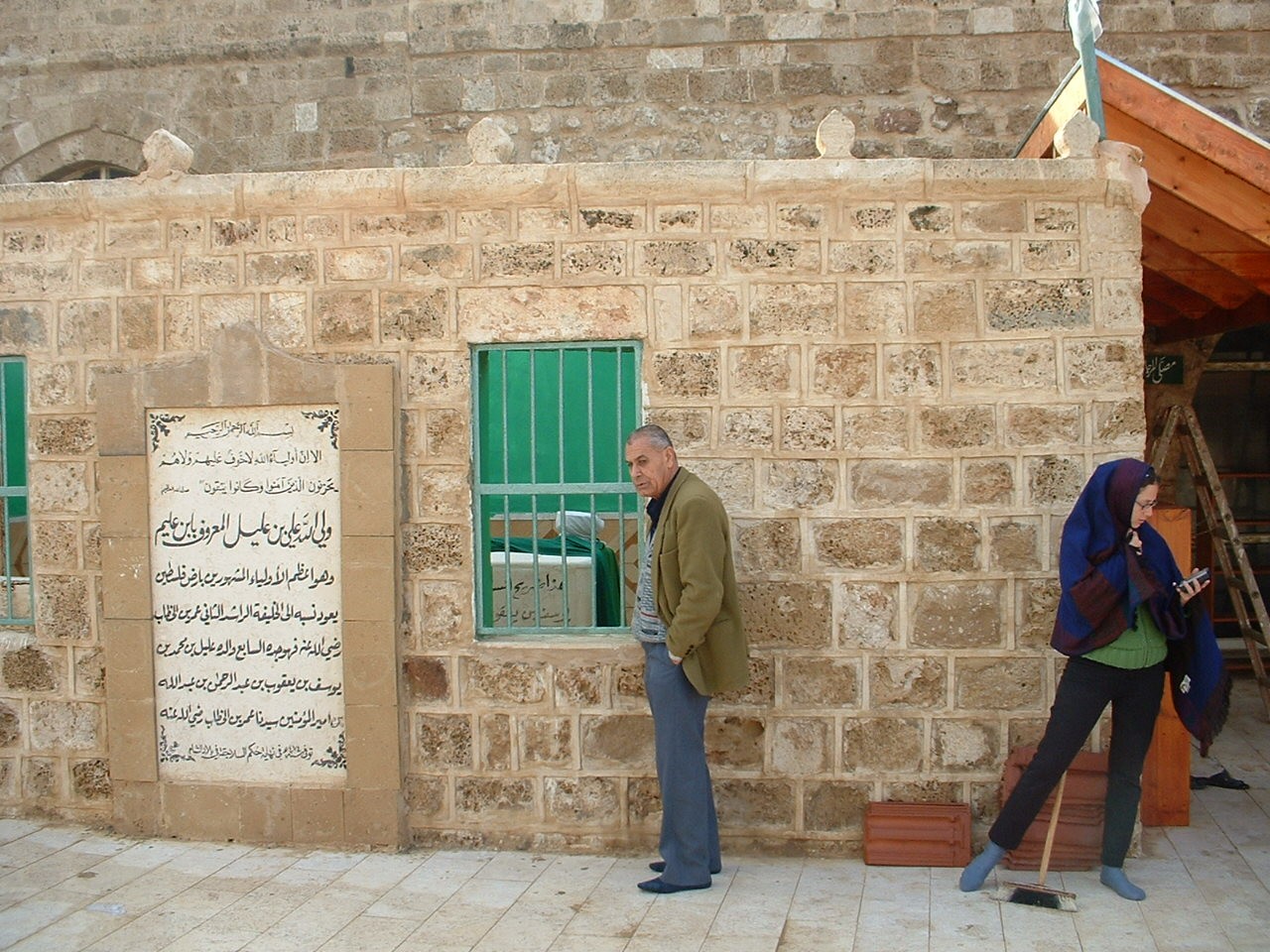 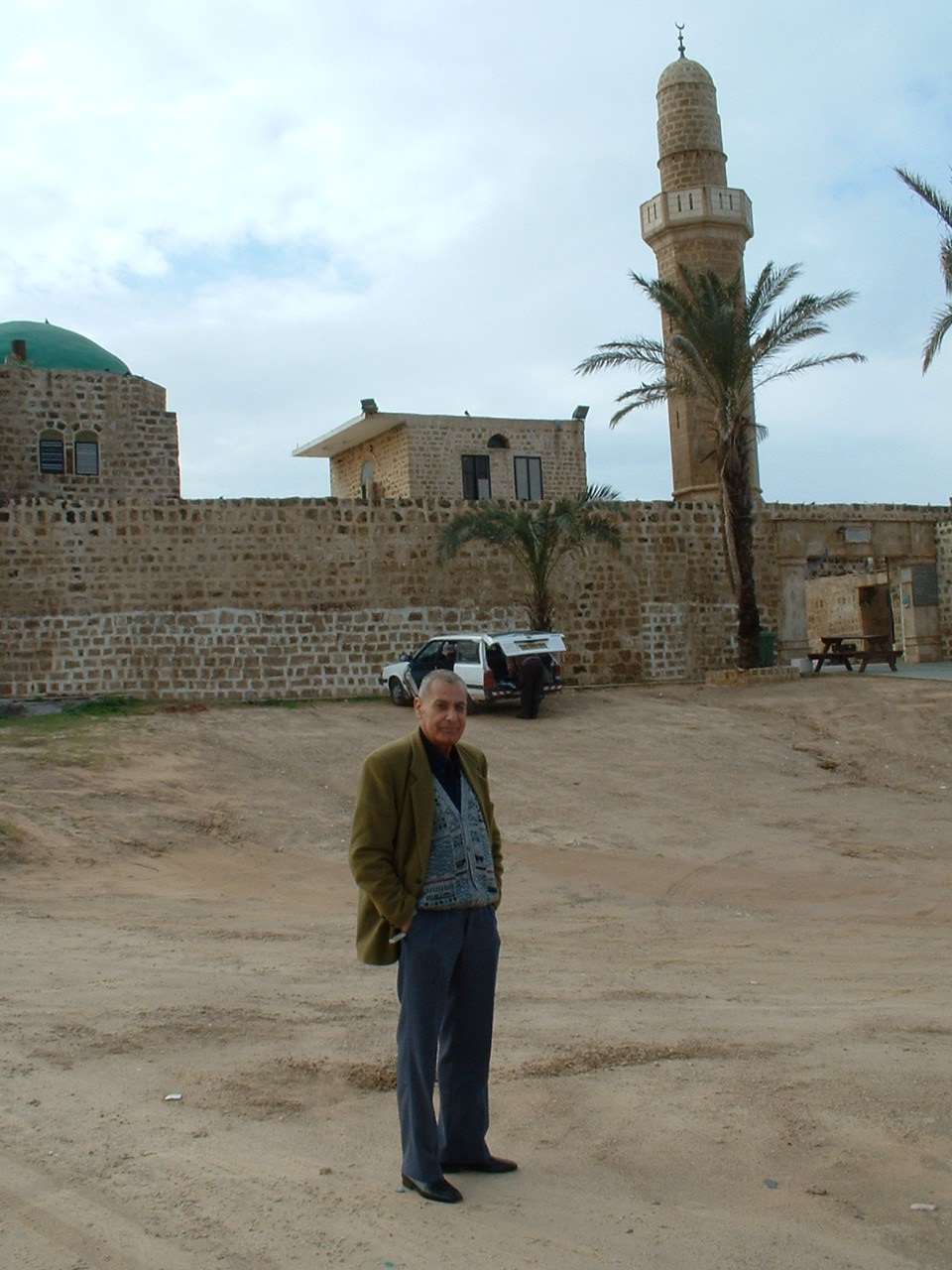 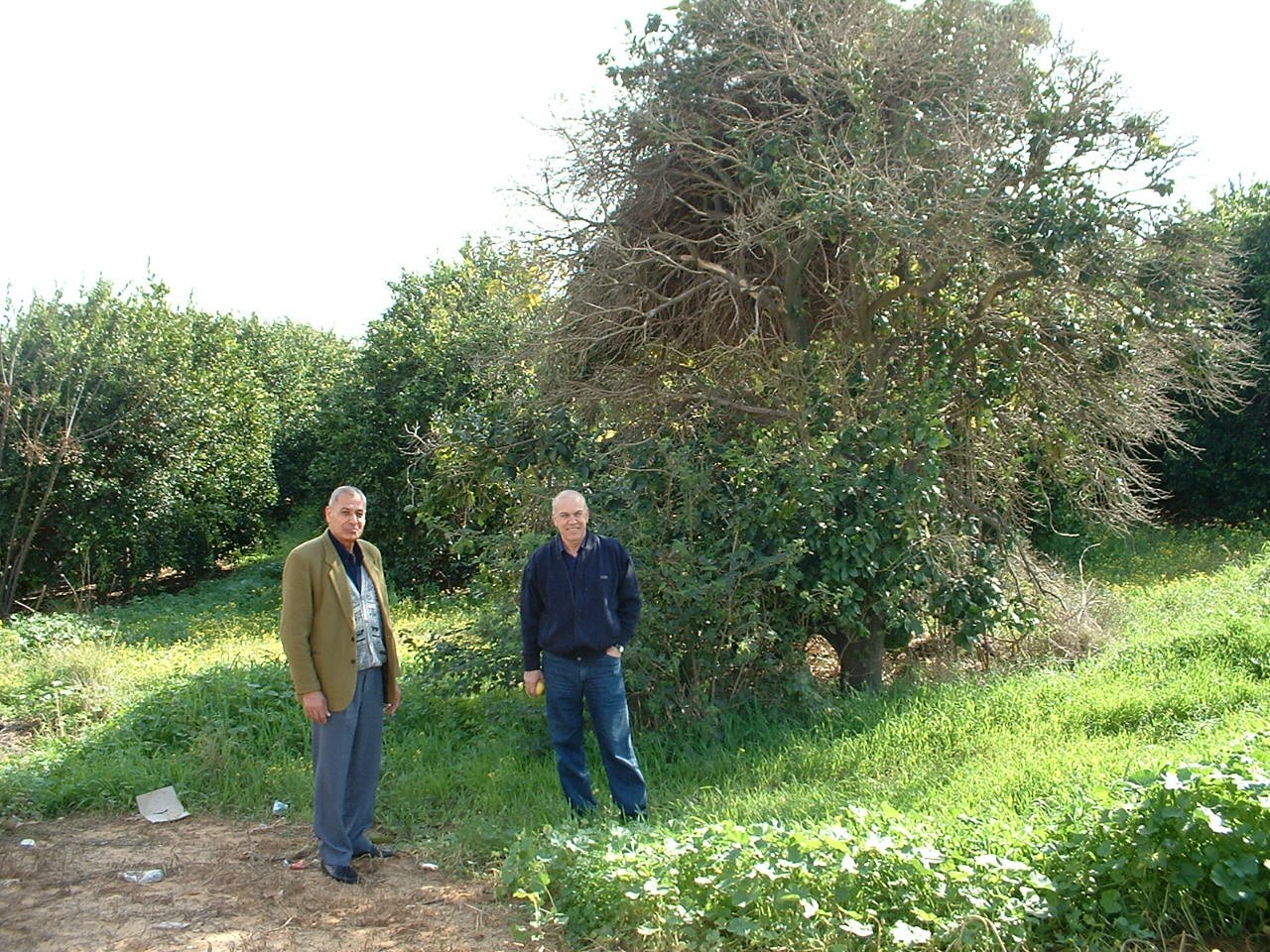 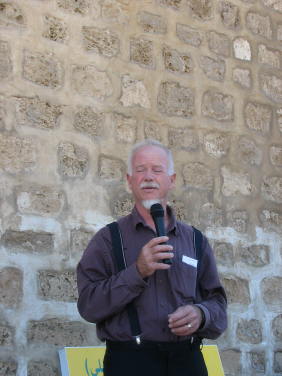 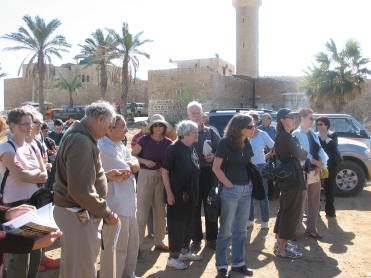 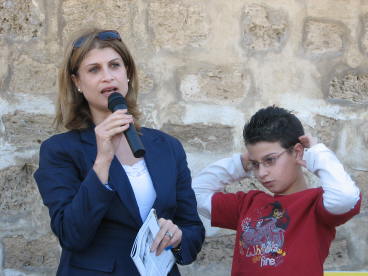 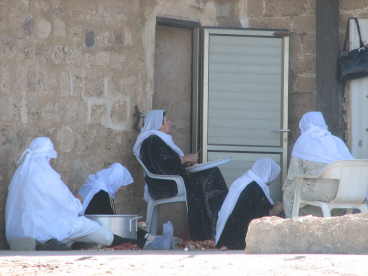 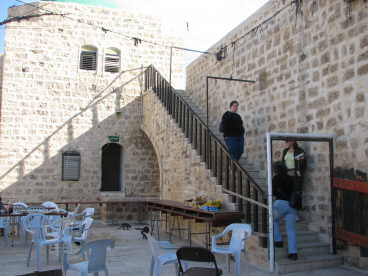 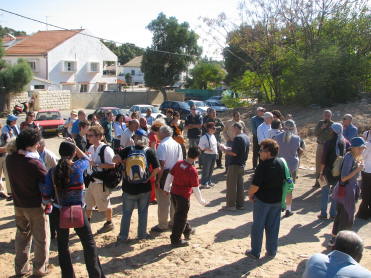 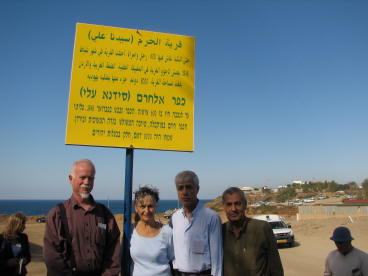 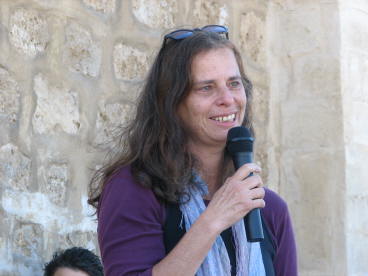 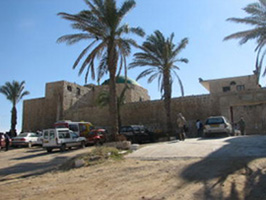 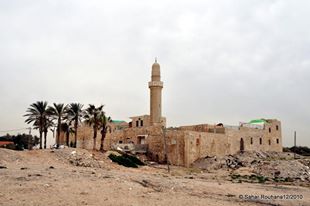 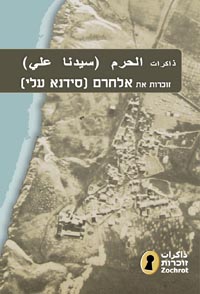 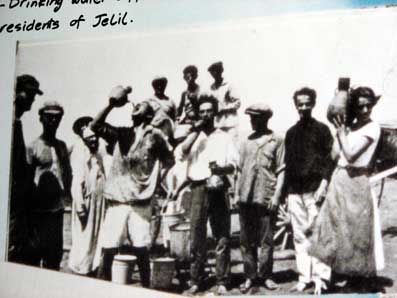 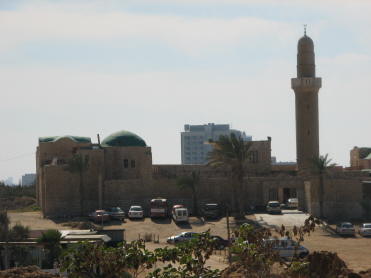