Jewish settlements on village/town land after 1948: Or HaGanuz

Safsaf Before 1948
The village, situated on a low hill that inclined slightly to the southwest, was linked by a spur to a highway leading to Safad. Its name, Safsaf, meant “willow” in Arabic. The village was called Safsofa in Roman times. In 1596, Safsaf was a village in the nahiya of Jira (liwa’ of Safad) with a population of 138. It paid taxes on a number of crops, including wheat, barley, olives, and fruits, as well as on other types of produce, such as goats and beehives.  In the late nineteenth century, travelers reported that Safsaf was a small village situated on a plain, with a population of about 100. They also noted that “ornamented stones of a preexisting public building” had been built into the doorway of the mosque; this may have indicated that the site had been aban­doned for a time and then reinhabited. The villagers cultivated olive and fig trees and vineyards. In modem times the village lay on the eastern side of the Safad—Tarshiha highway and extended in a northeast-south­west direction. All of the residents of Safsaf were Muslims. A mosque and several shops were located in the village center, and an elementary school was established during the British Mandate. Agriculture, the chief economic activity, was both irrigated from springs and rainfed. Fruits and olives were cultivated on the land north of the village. In 1944/45 a total of 2,586 dunums was allotted to cereals; 769 dunuins were irrigated or used for orchards.

Occupation and Depopulation
Safsaf was the first village to be occupied during Operation Hiram (see ‘Arab al-Samniyya, Acre District). In the early months of the war, the village had been the headquarters of the Arab Liberation Army’s (ALA) Second Yarmuk Battalion, led by Adib al-Shishakli (later president of Syria), according to Palestinian historian ‘Arif al-’Arif. It fell some time before dawn on 29 October 1948, and was the scene of one of several massacres committed during the operation. Two platoons of armored cars and a tank company from the Sheva’ (Seventh) Brigade attacked the village. The History of the War of Inde­pendence states merely that the village “was occupied after a brief battle.” However, Israel Galili, formerly head of the Haganah National Staff, has listed the crimes committed by the Israeli soldiers: “52 men tied with a rope and dropped into a well and shot. 10 were killed. Women pleaded for mercy. 3 cases of rape ... A girl aged 14 was raped. Another 4 were killed.”

Eyewitnesses gave a more vivid account of the occupation of Safsaf. They said that when the attack began on the village, the militiamen were braced to defend it but were surprised by a three-pronged assault. One militaman said later, “We did not expect to fight them on three fronts. When none of the Arab armies joined the fighting, we retreated, together with the ALA volunteers to Lebanon. We left behind most of the villagers, many dead or injured.. . .“ Those left behind recounted how the Israeli soldiers entered Safsaf around sun­rise and ordered the villagers to line up in a spot in the northern part of the village. One villager told Palestinian histo­rian Nafez Nazzal: “As we lined up, a few Jewish soldiers ordered four girls to accompany them to carry water for the soldiers. Instead, they took them to our empty houses and raped them. About seventy of our men were blindfolded and shot to death, one after the other, in front of us. The soldiers took their bodies and threw them on the cement covering of the village’s spring and dumped sand on them.” In later days, Israeli troops visited the village, teffing the inhabitants that they should forget what had occurred and could stay in their homes. But they began to leave under cover of night, about four at a time, until Safsaf was empty.

The Village Today
The site is overgrown with grass and scattered trees among which can be seen a few terraces and piles of stones from destroyed houses. A few houses are inhabited by Israelis. A fraction of surrounding land is cultivated by the settlements, and the rest is forested. 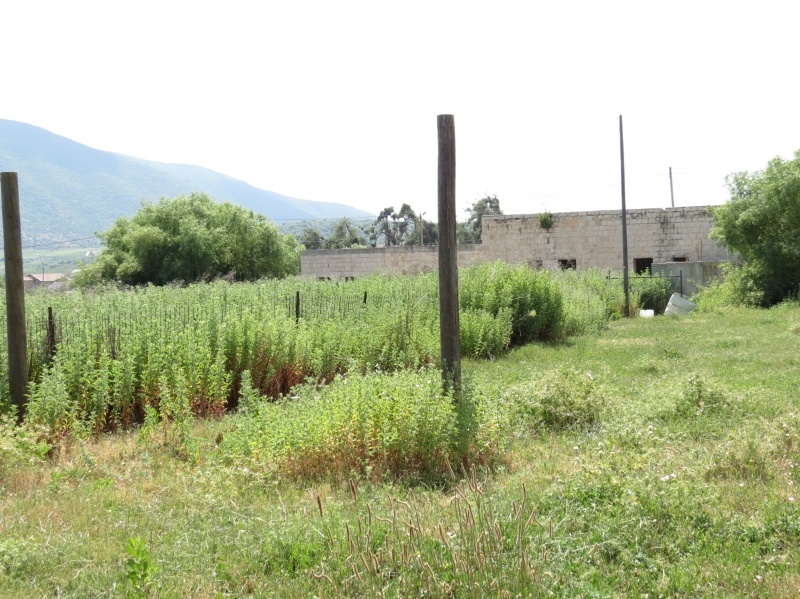 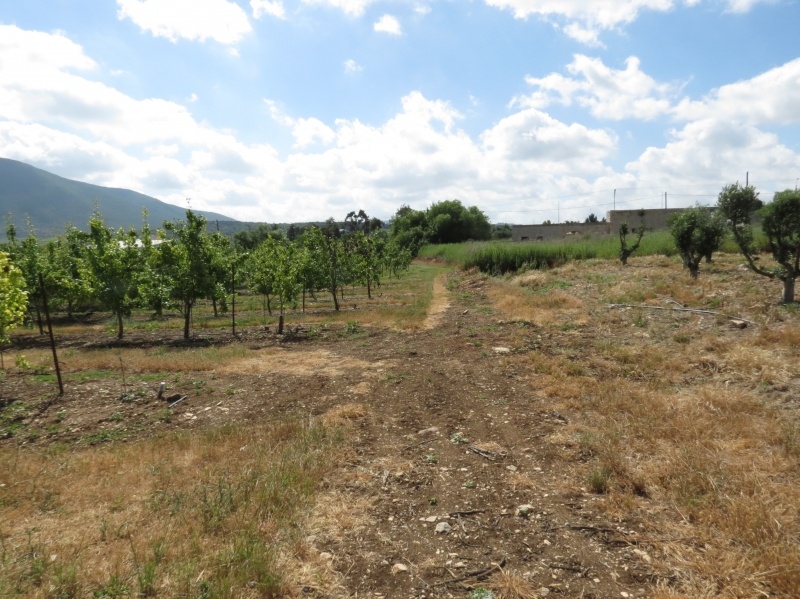 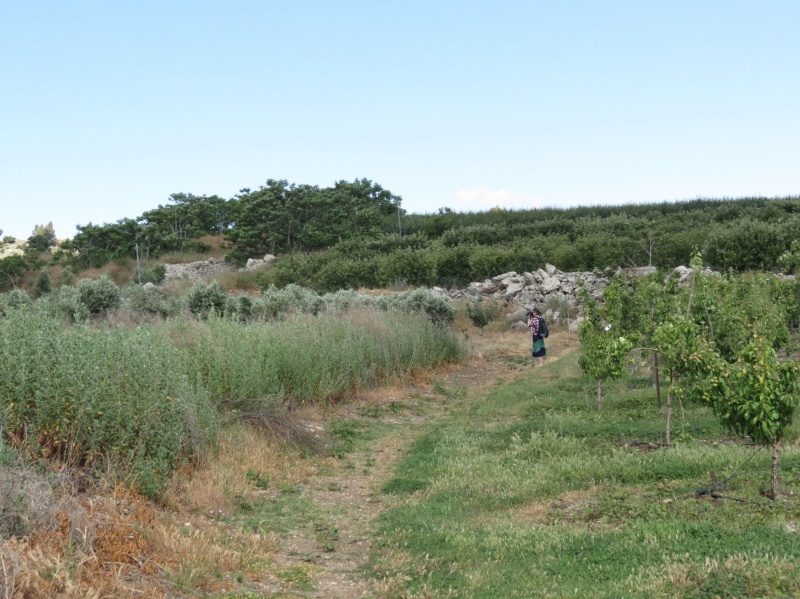 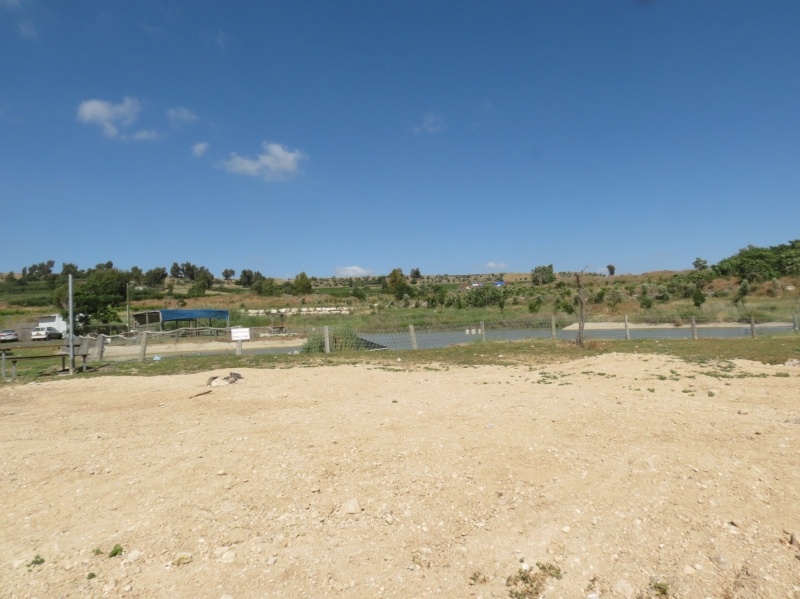 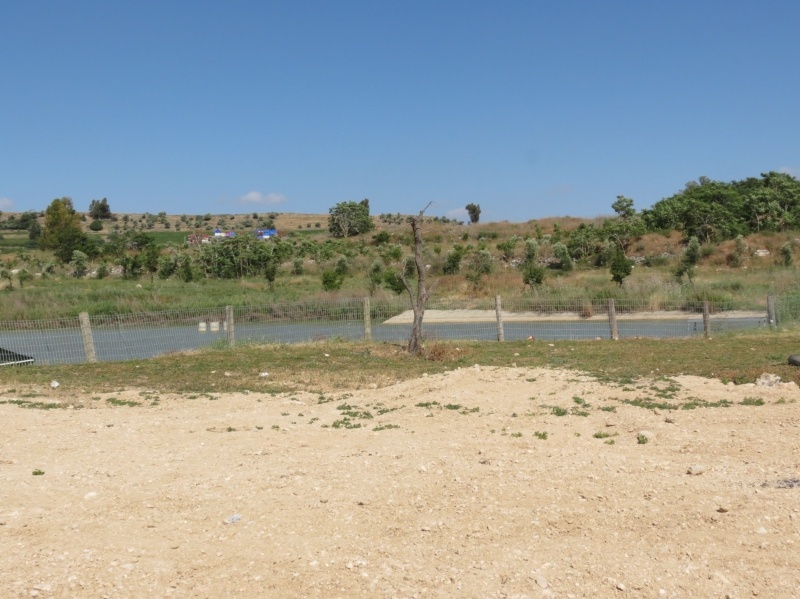 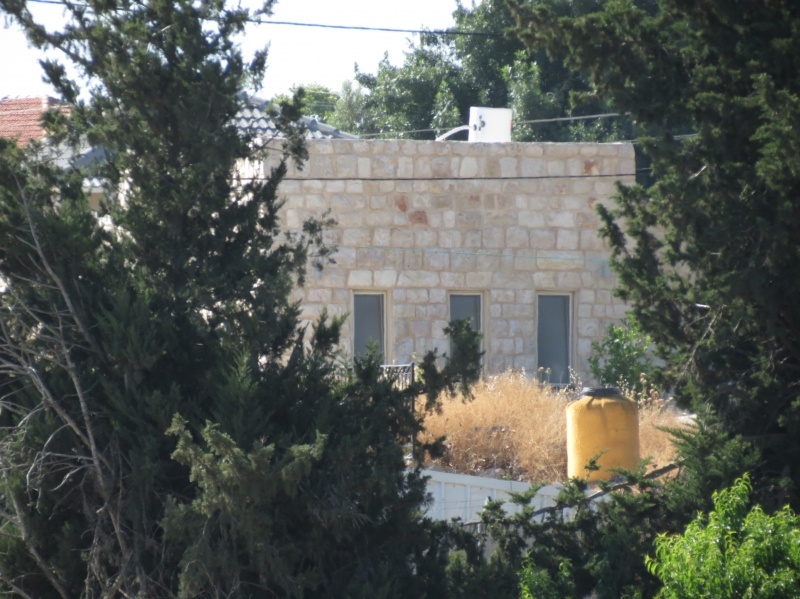 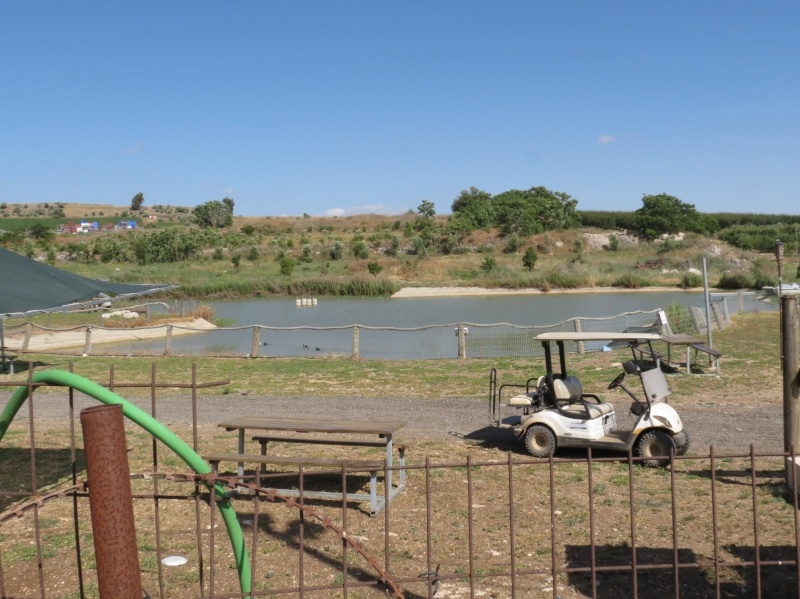 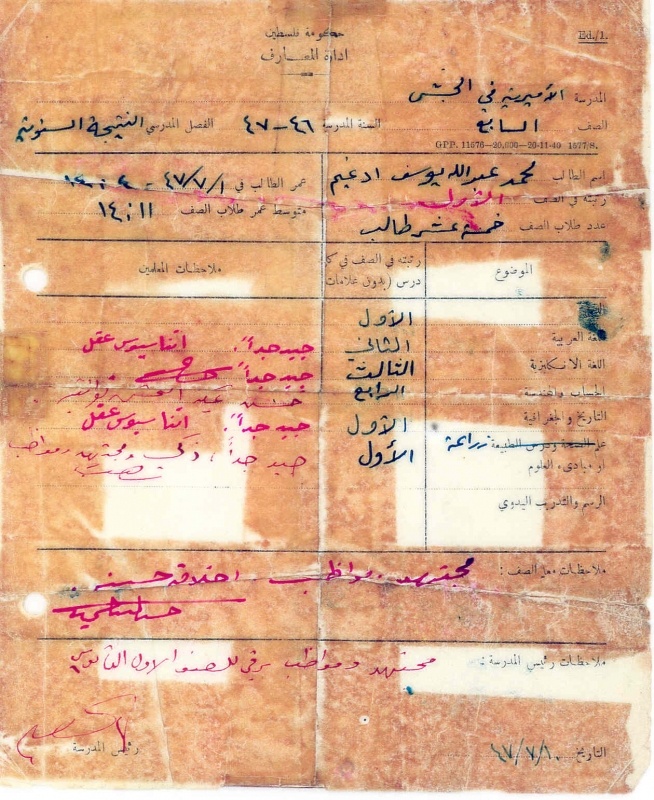 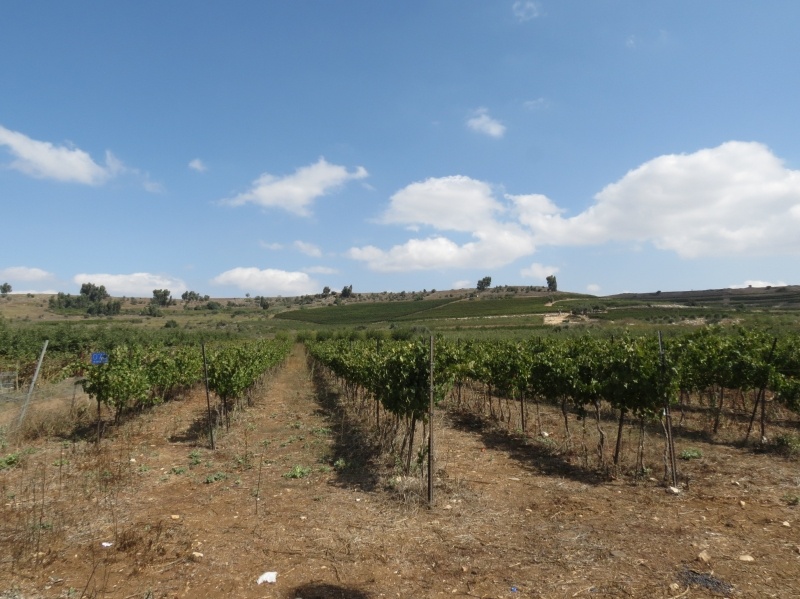 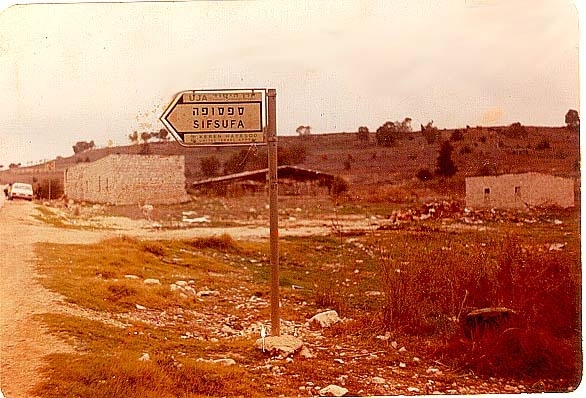 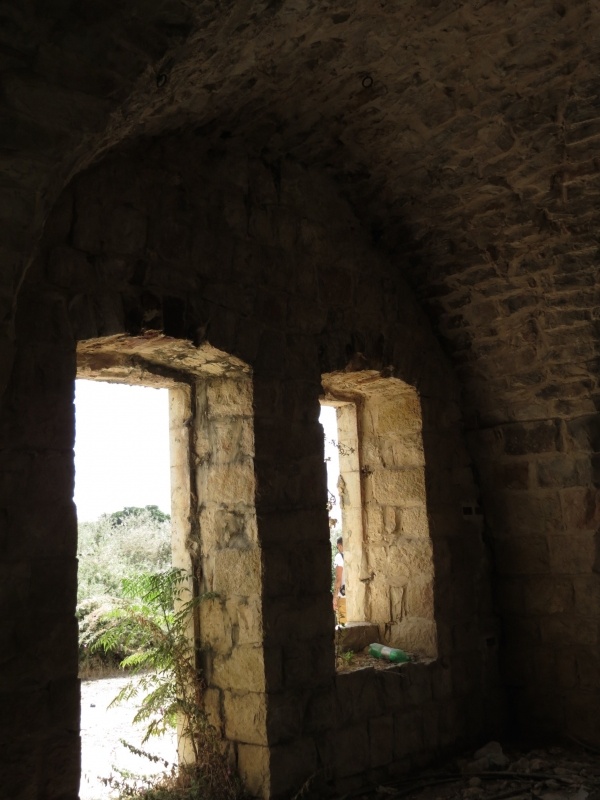 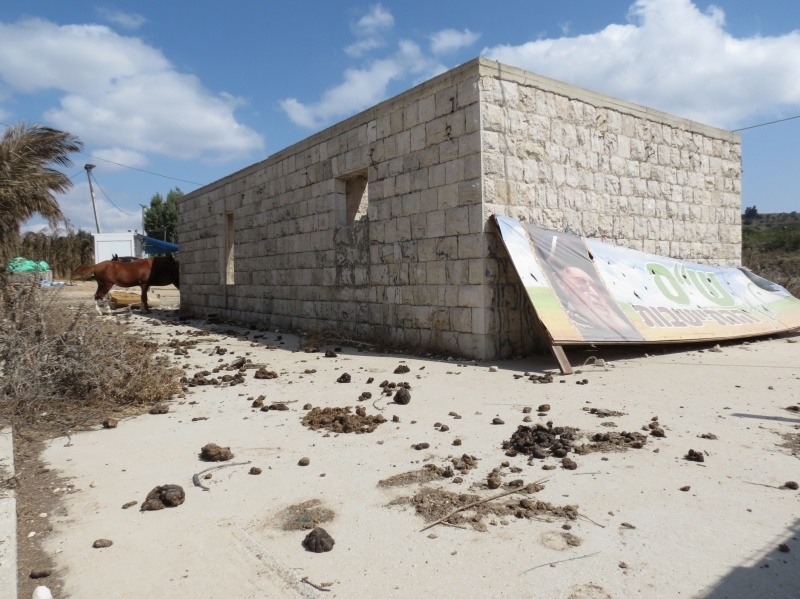 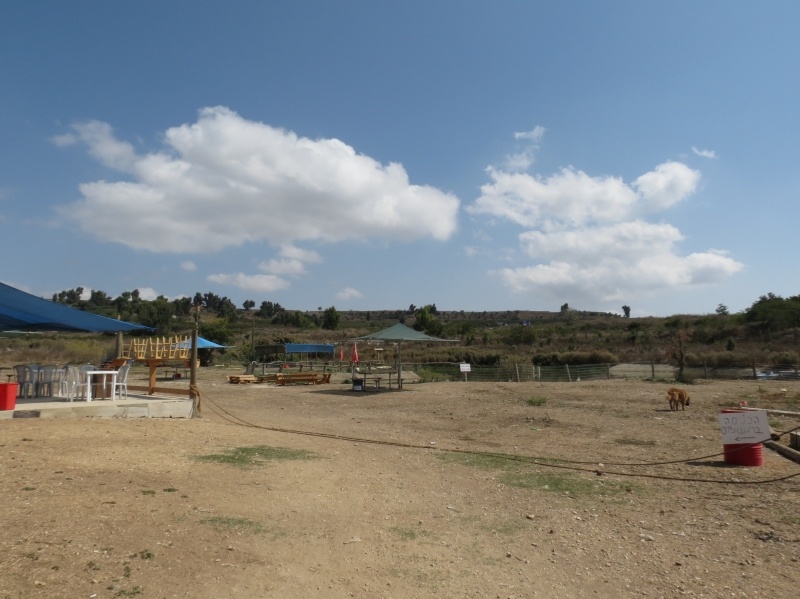 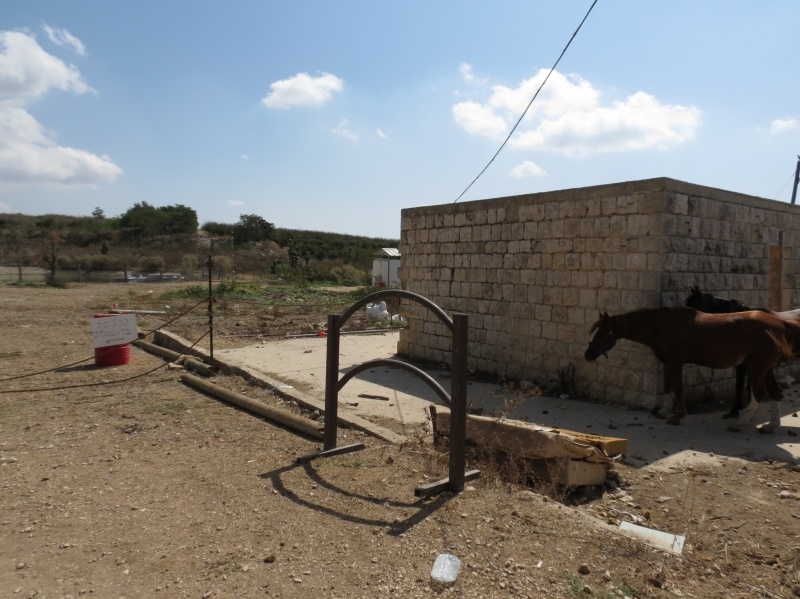 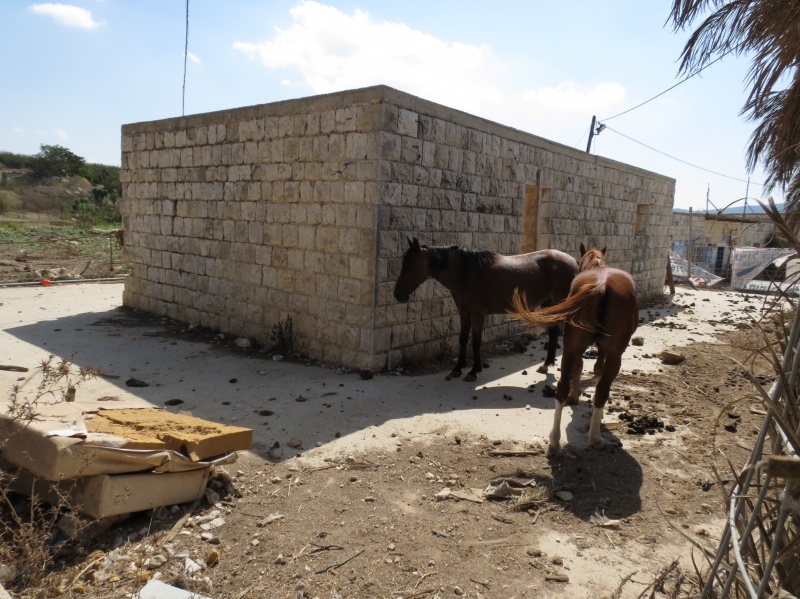 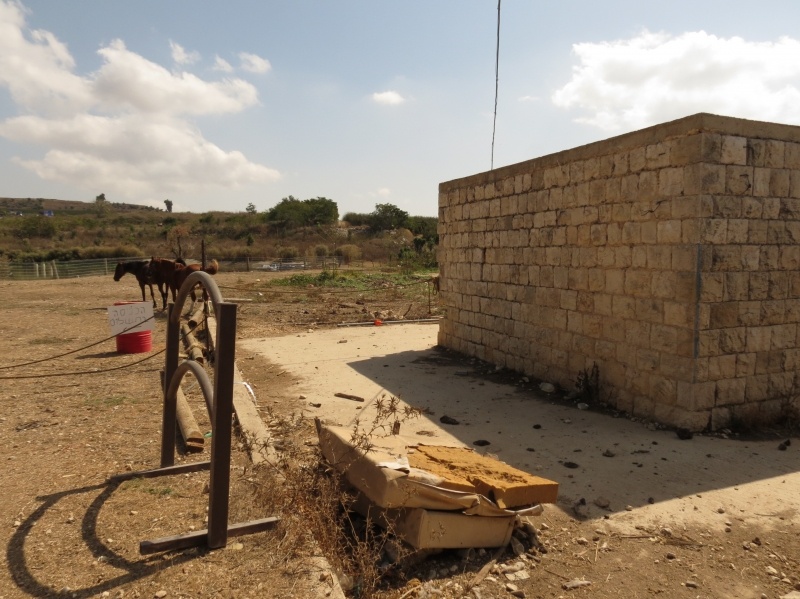 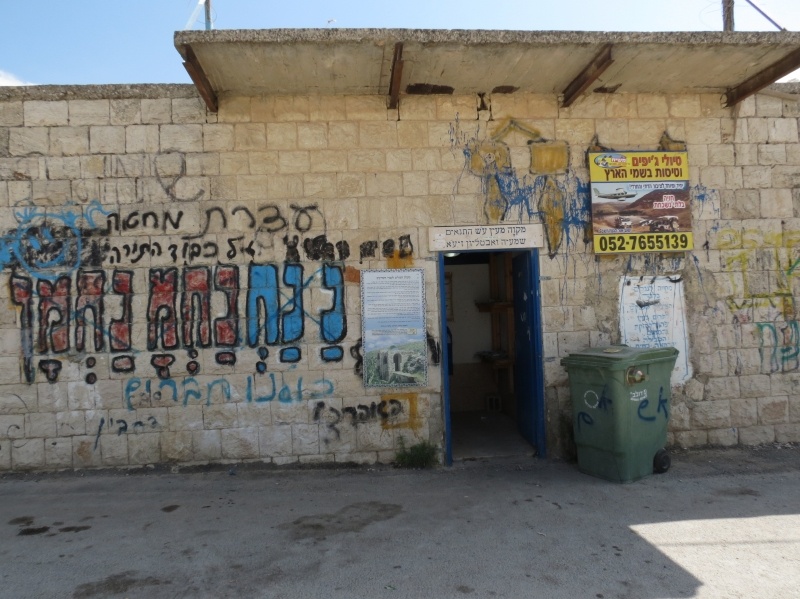 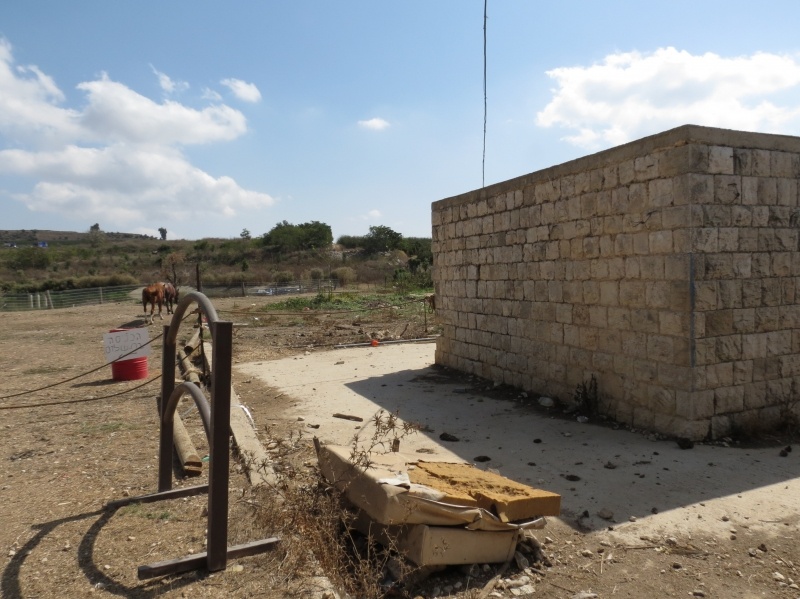 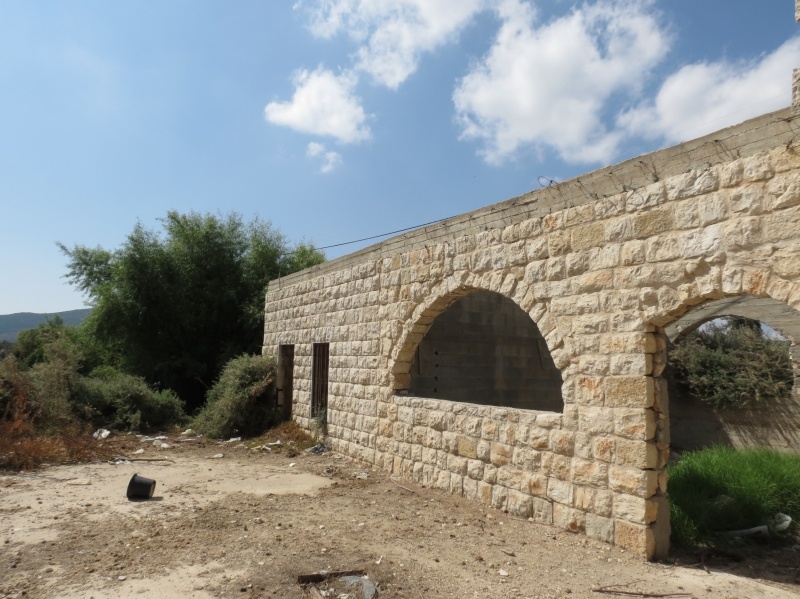 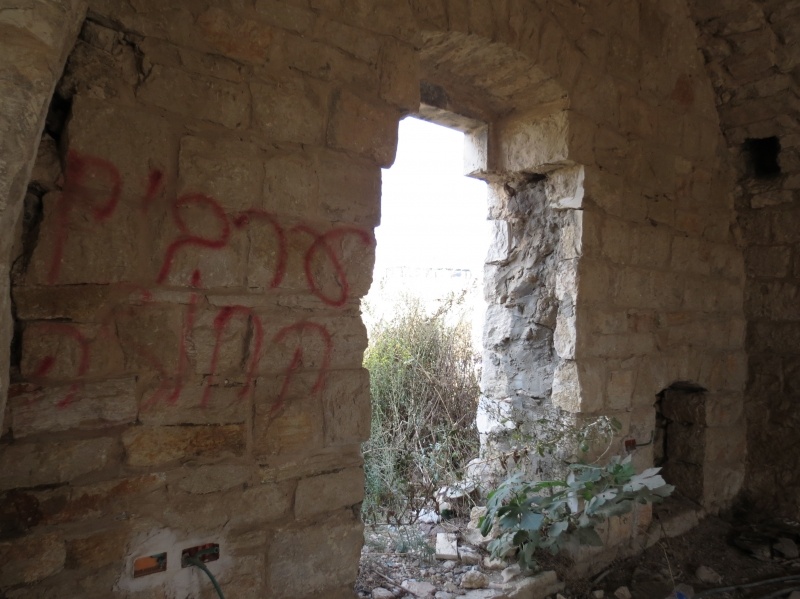 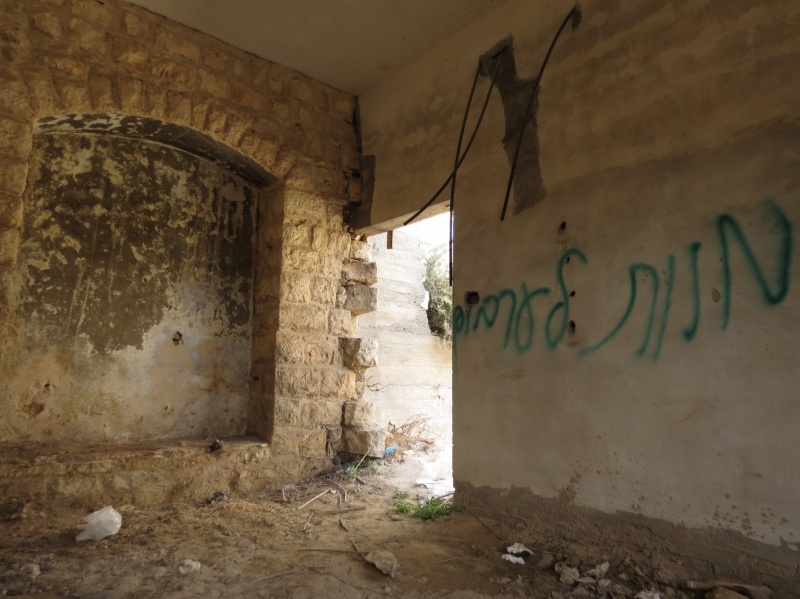 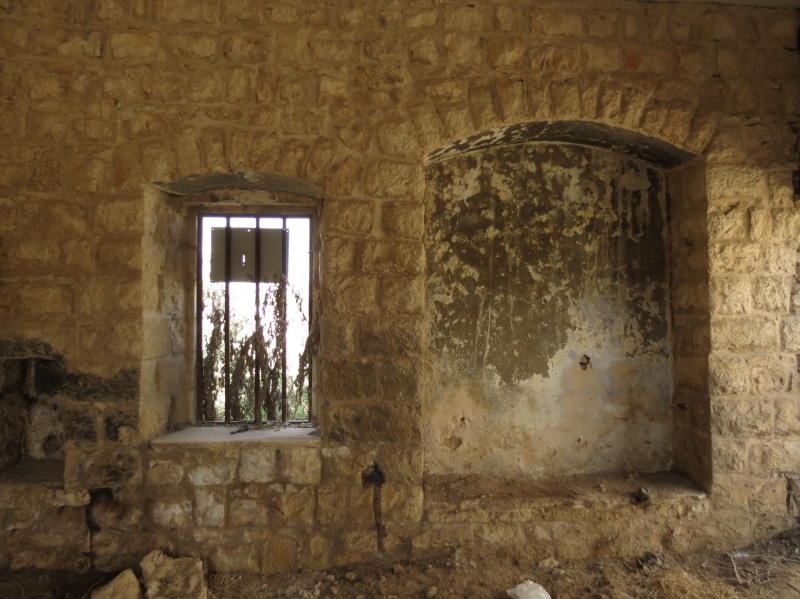 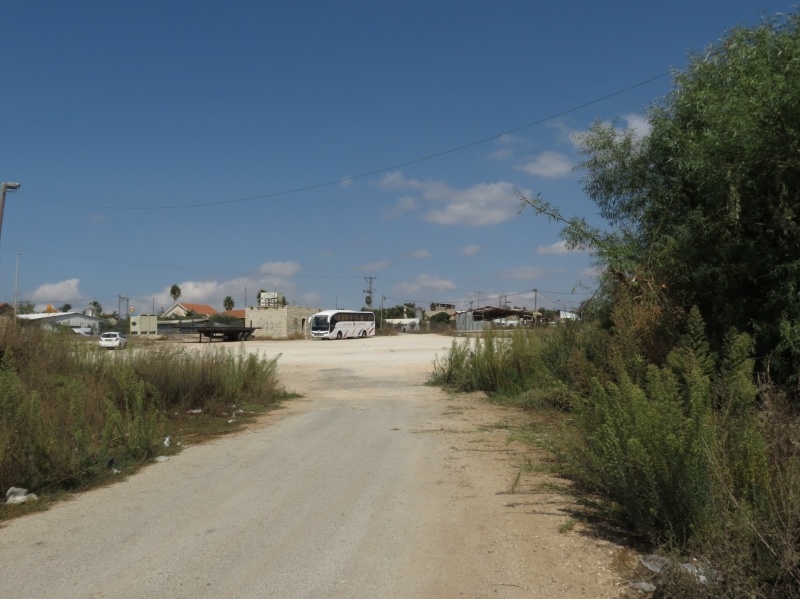 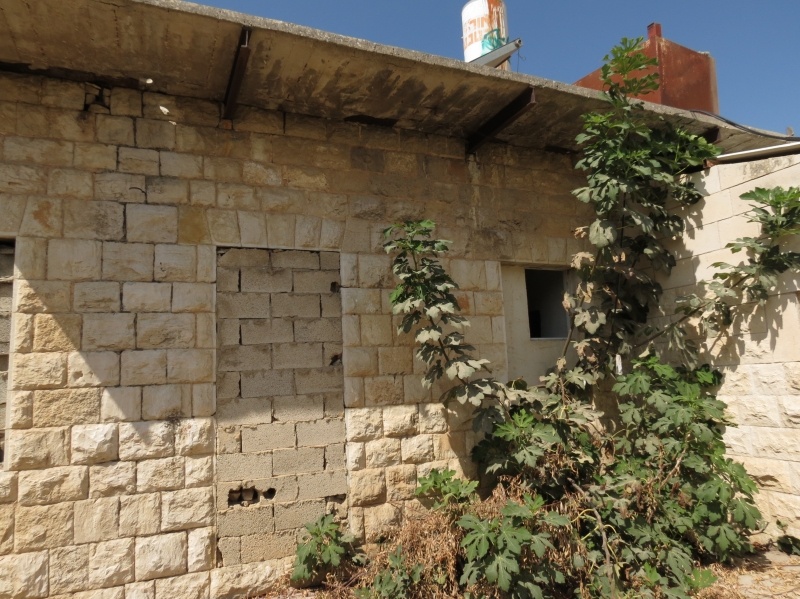 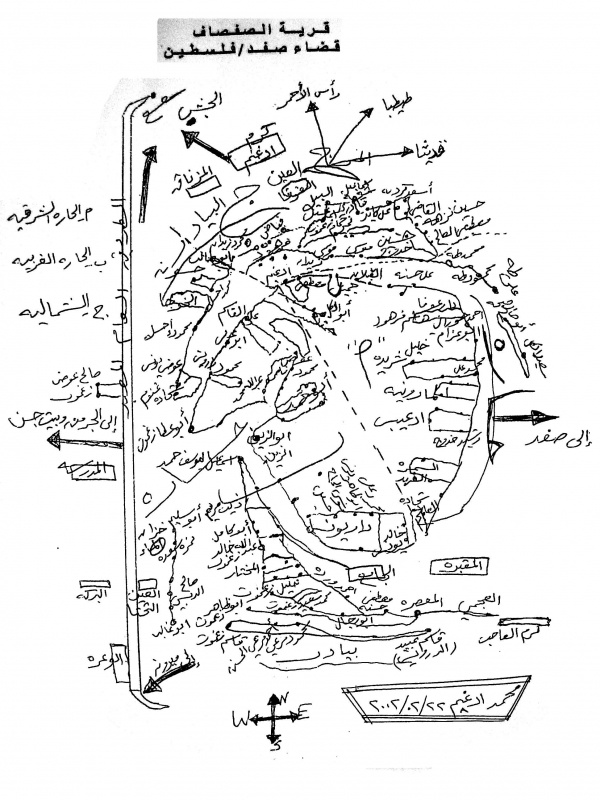 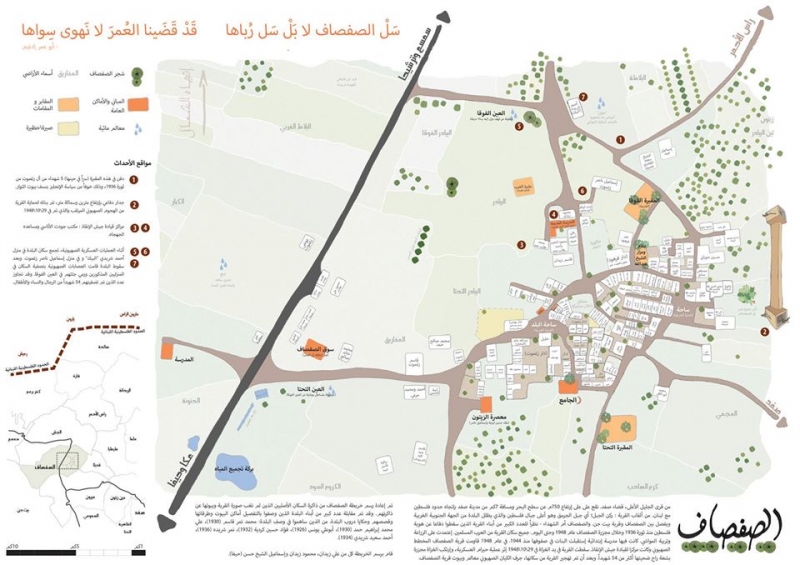 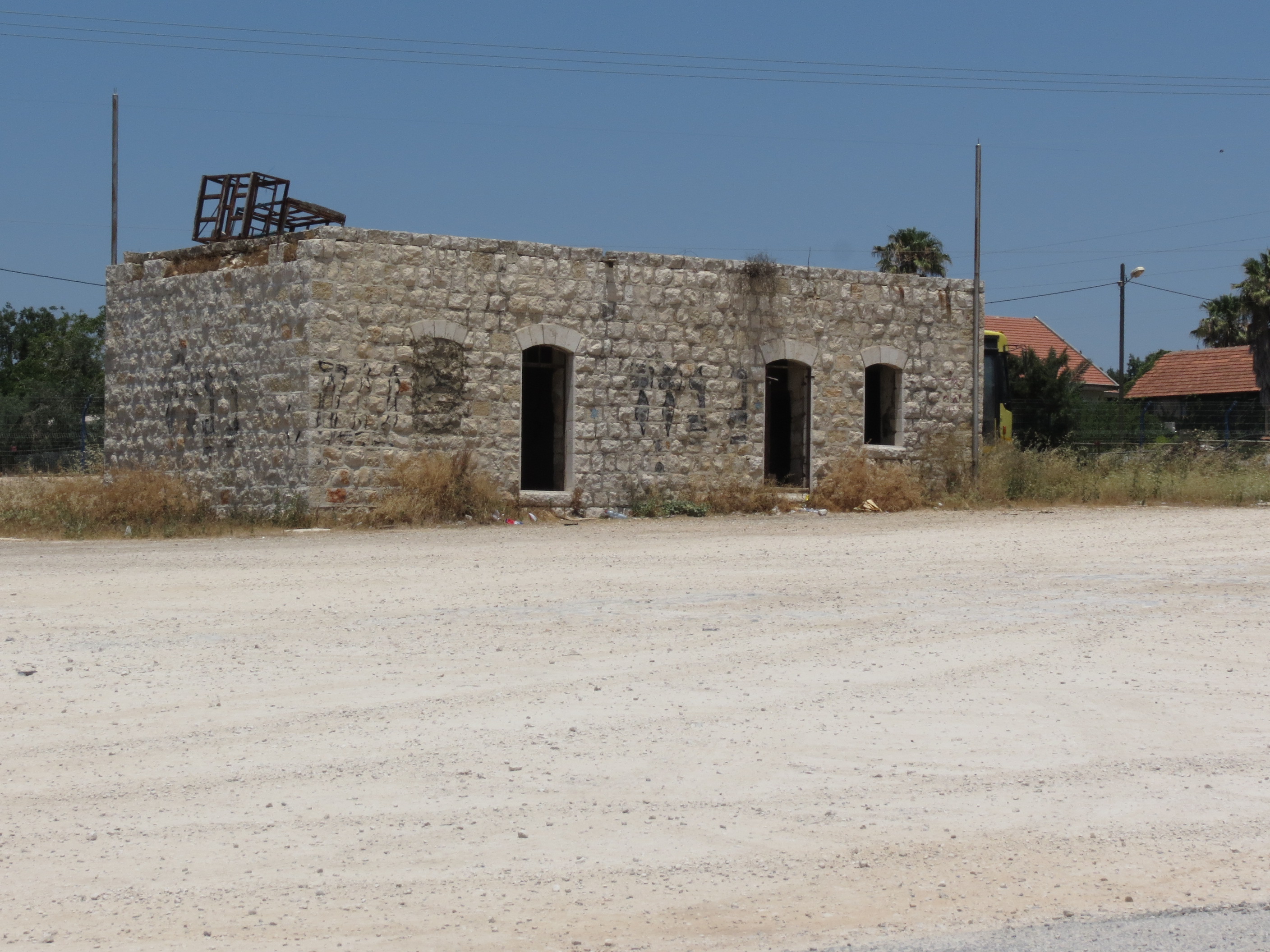 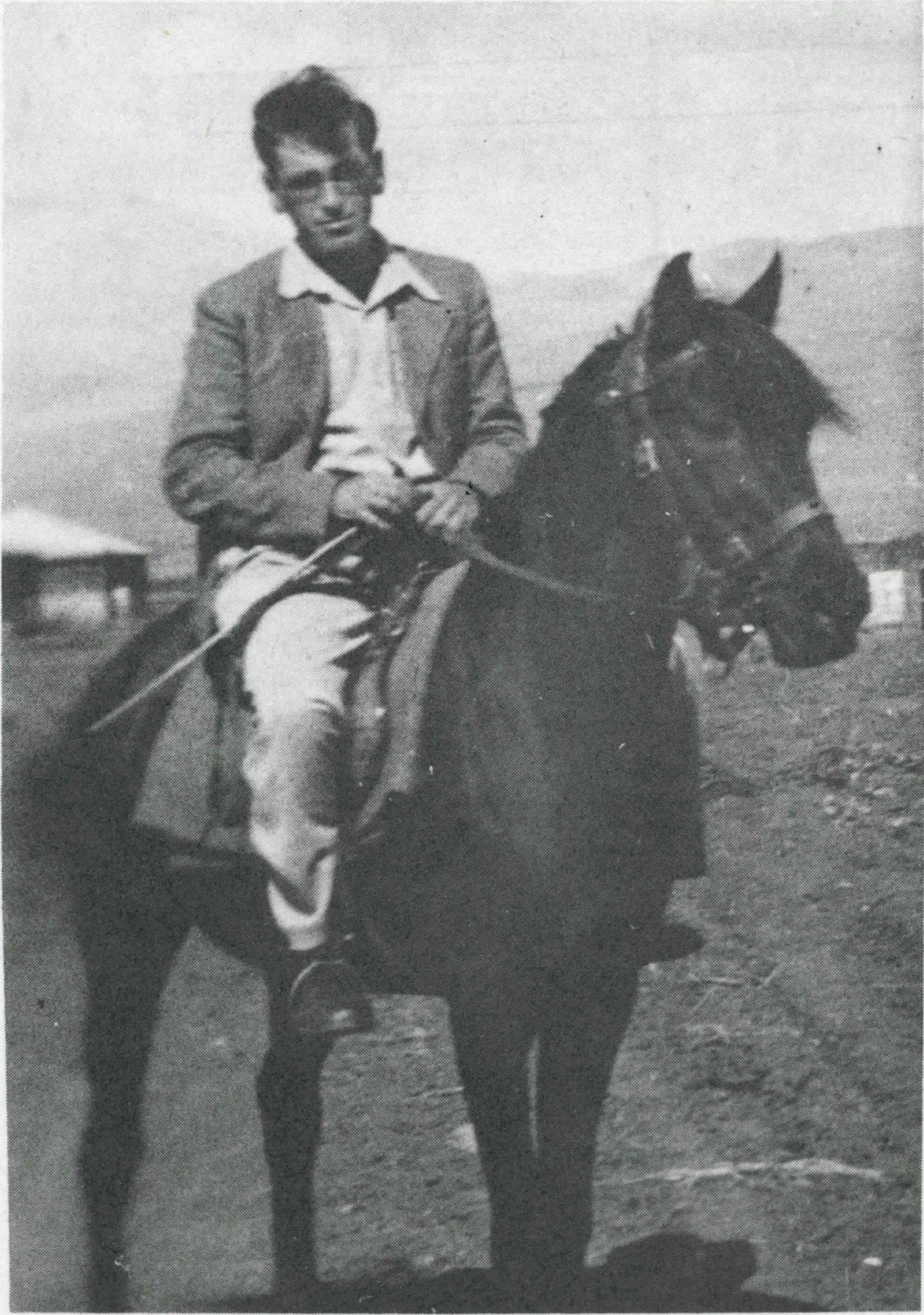