Al-Qubayba Before 1948
The village of al-Qubayba was placed on a hilltop in the western foothills of the Hebron Mountains, 24 km away from the city, and linked by a secondary road to the Hebron-Bayt Jibrin-al-Majdal highway. In 1596 it had a population of 182, and its inhabitants were paying taxes on wheat, barley, sesame, fruit trees, goats, and beehives. In the late nineteenth century, its inhabitants had houses built of stone and mud along narrow streets radiating from the centre. In addition to a school, a mosque, and a number of small shops, al-Qubayba had two wells providing drinking water. Towards the southwest of the village stood Tall al-Duwayr, the site of the ancient town Lachish.

Occupation, Depopulation and Israeli Settlements
The initial successes of the Operation Yo'av were then used in the third stage to advance the occupation. The village of al-Qubayba was captured around the same time as the massacre in nearby al-Dawayima, probably by units of the Giv'ati or Har'el Brigades. Although no details are given regarding the fate of the villagers, Benny Morris speaks of a 'panic flight', similar to what happened prior to the occupation of other areas. The military assault is also given as a reason for its depopulation.

The settlement of Lakhish was established in 1955 on village lands to the southwest of the site.

The Village Today
Only cactuses and a handful of olive trees now mark the site. A neglected olive grove with its stone terraces still intact has been surrounded by fences. 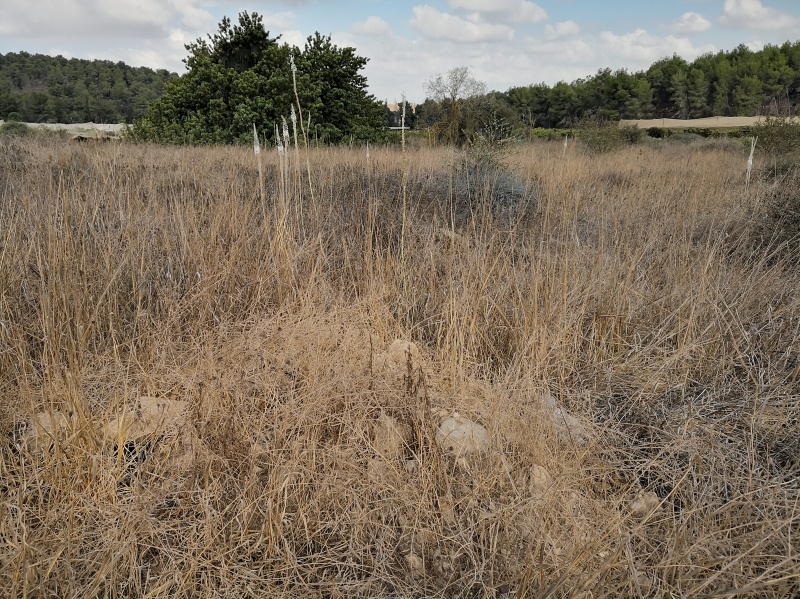 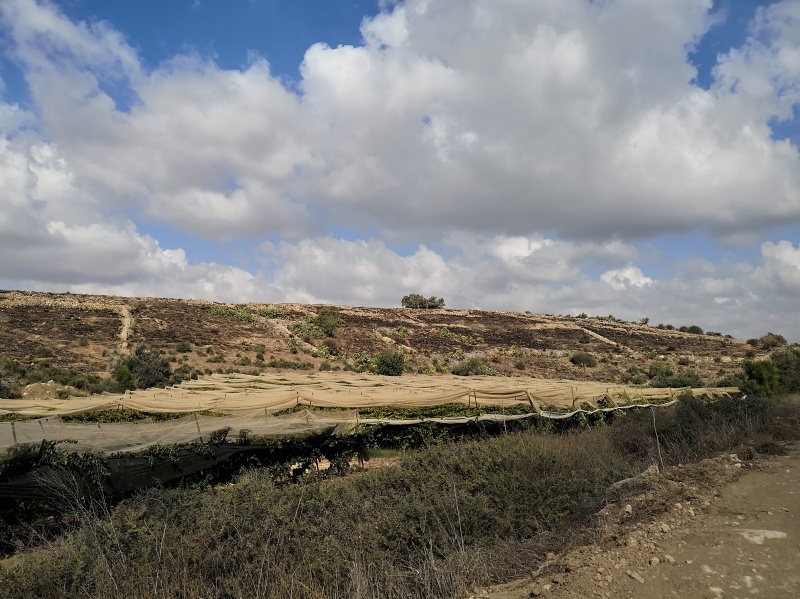 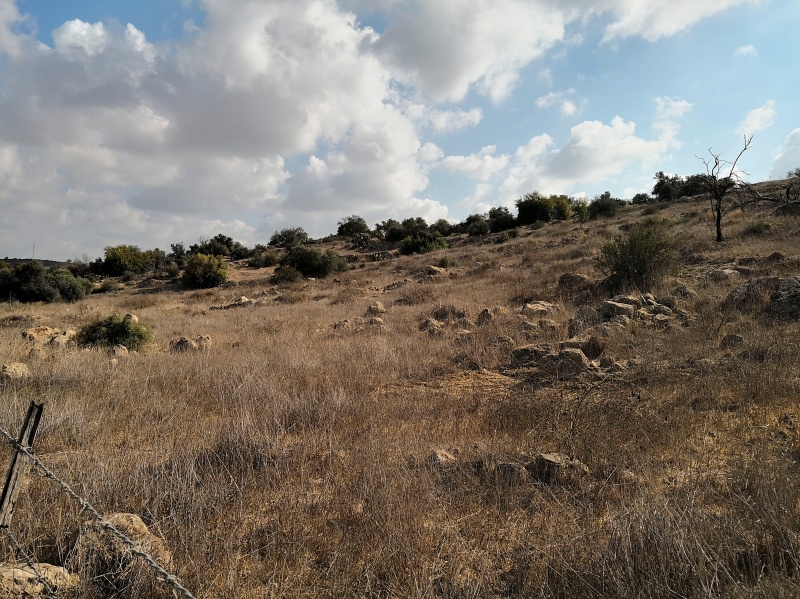 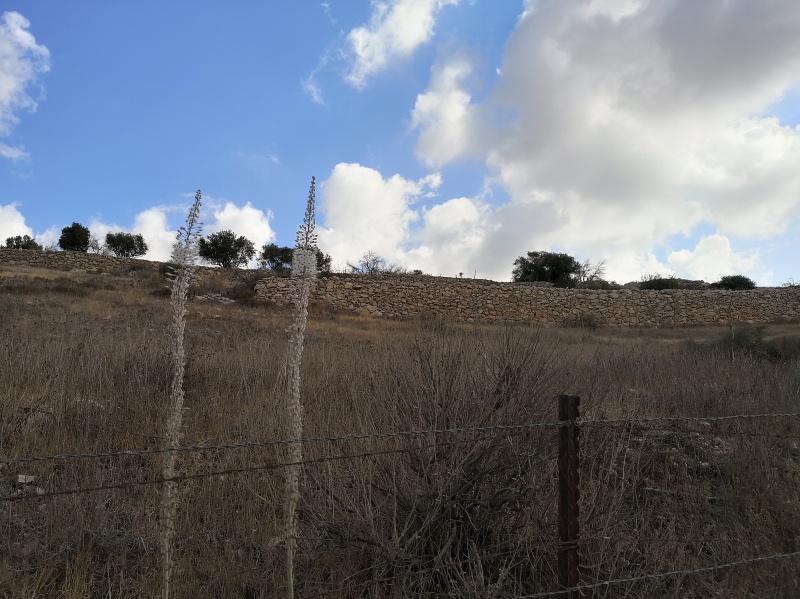 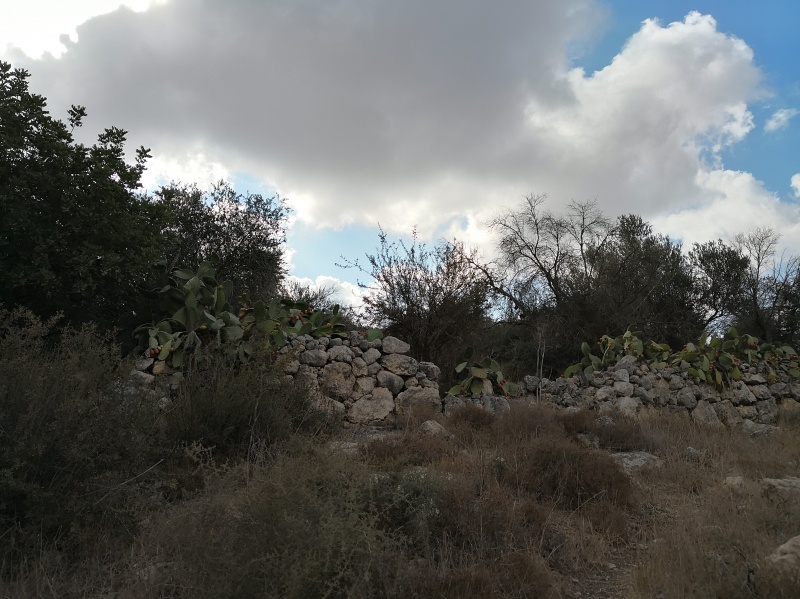 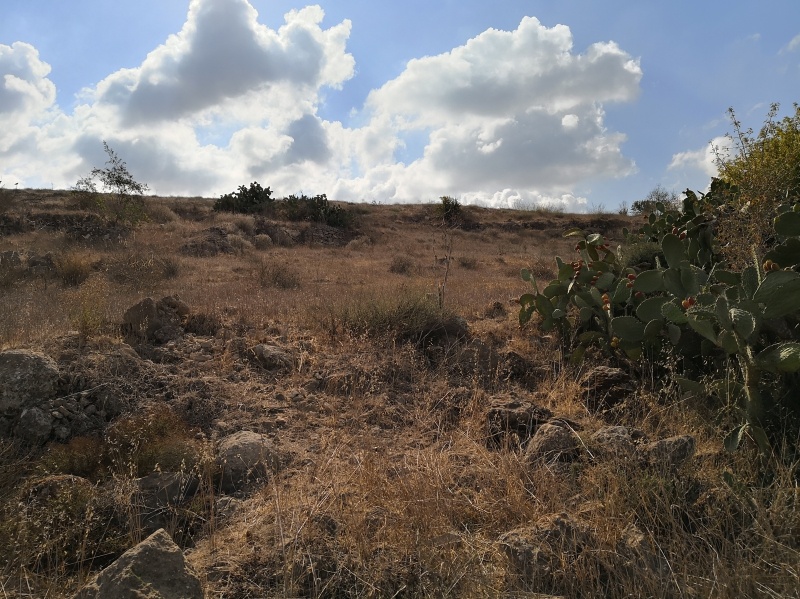 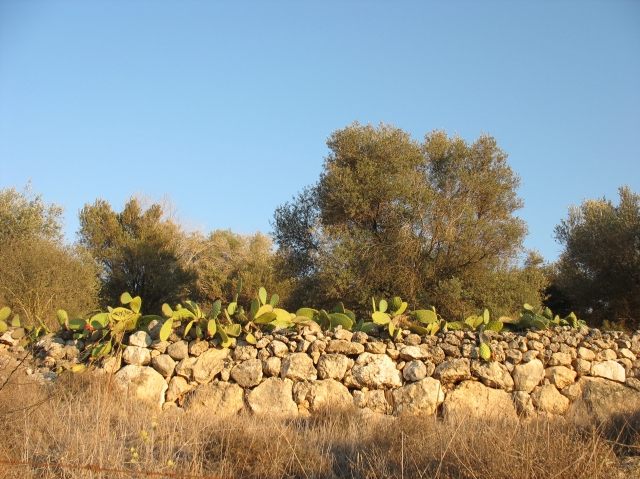