Al-Tantura Before 1948
At 24 km distance from Haifa, the village stood on a small hill that was slightly higher than the surrounding (sandy) seashore. A spur linked it to the coastal highway, giving it access to Haifa and other urban centres. It also had a train station that serviced the coastal railway line, and it was built near the ruins of the important Canaanite town of Dor. In August 1799, when Napoleon tried to seize control of Palestine, his retreating army passed through the village and burnt it. The British traveler J. Buckingham, writing in 1821, described it as a small village with a small port and a khan. He said that the relatively meager ruins of al-Tantura, although not entirely desolate, did not give an idea of its former strength. Mary Rogers, the sister of the British vice-consul in Haifa, reported that in 1855 there were thirty to forty houses in the village, built of stone, mud, or clay. Cattle and goats were the chief wealth of al-Tantura.

In the late nineteenth century, al-Tantura was said to be a village on the coast, extending from north to south. Its harbor, which was built along the margins of a square peninsula, was located immediately to the north. Its stone houses were built on sandy beach, it had a boys' elementary school (built around 1889) and another school for girls (founded in 1937/38). The village economy was based on fishing and agriculture.

Underwater surveys offshore from al-Tantura have produced ships' anchors dating from most periods in the site's history. A Byzantine basilica was excavated on the northern slopes of tall al-Burj. To the south at Khirbat al-Mazra'a are the remains of a Crusader castle, while extensive ruins have also been reported at Khirbat Dirayhima, northeast of the village.

Occupation, Depopulation, and Israeli Settlements
By the beginning of May 1948, al-Tantura was one of the last remaining Arab communities on the stretch of the coastal plain from the Zikhron Ya'aqov area (south of Haifa) to Tel Aviv. On 9 May, a meeting was called of local Haganah intelligence officers and Arab affairs experts to decide on the fate of al-Tantura and a handful of other villages. Historian Benny Morris writes that the decision taken was to 'expel or subdue' them. The History of the War of Independence confirms that the decision was implemented in al-Tantura two weeks later, on the night of 22-23 May. The Haganah's Thirty-Third Battalion (the Third Battalion of the Alexandroni Brigade) attacked the village, which fell after a brief battle. An Israeli military communiqué, issued on 23 May and quoted by the New York Times, stated: 'Hundreds of Arabs and a large quantity of booty fell into our hands.'

Nevertheless, the villagers' troubles did not end with the expulsion. Some of them went to the Triangle, while as many as 1,200 were expelled to nearby al-Furaydid, which had been captured earlier. At the end of May, Israeli cabinet minister Bechor Shitrit asked Prime Minister David Ben-Gurion whether the al-Tantura refugees should be expelled from al-Furaydis as well. By summer, Morris states that most had  been expelled from Israeli-held territory; some 200 remained in al-Furaydis, mostly women and children who had male relatives in Israeli detention. They slept out in the open and were short of clothes, according to Morris, who notes that some Israeli officials were worried about what would happen to them come winter. Nothing further is mentioned about their fate. 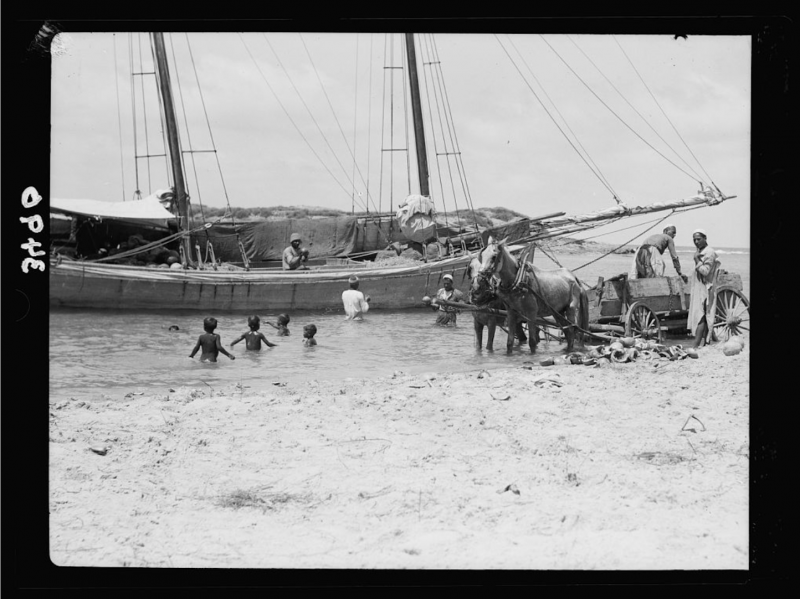 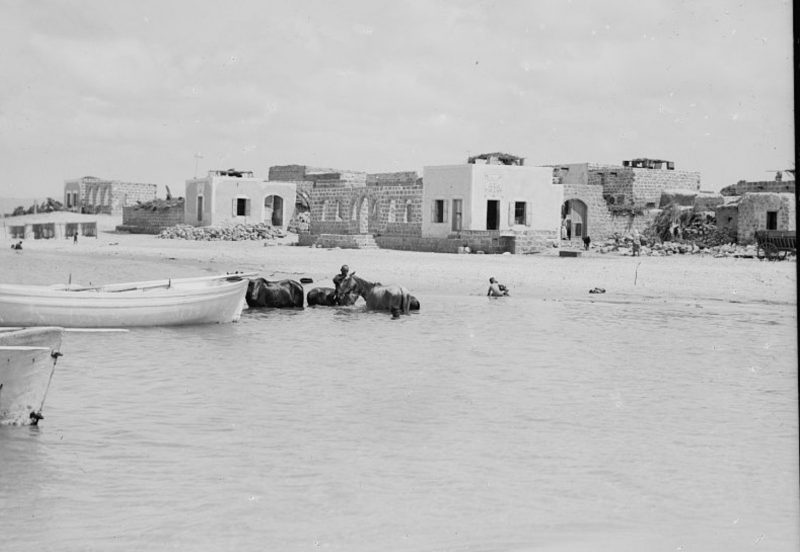 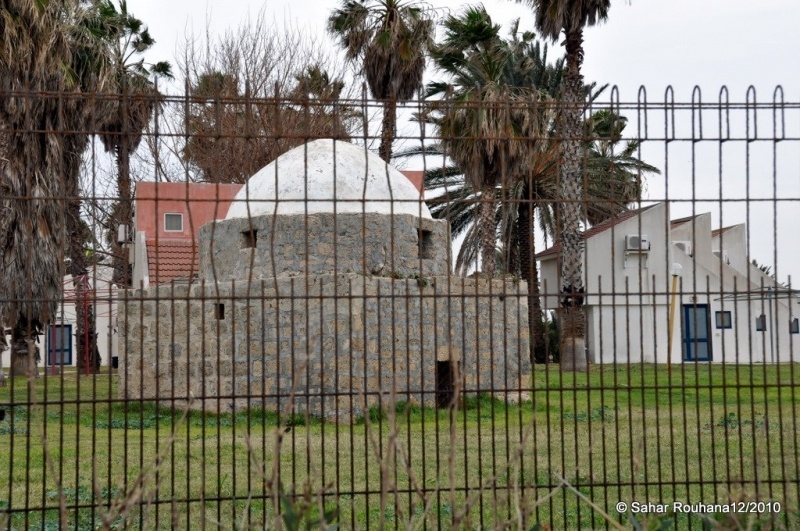 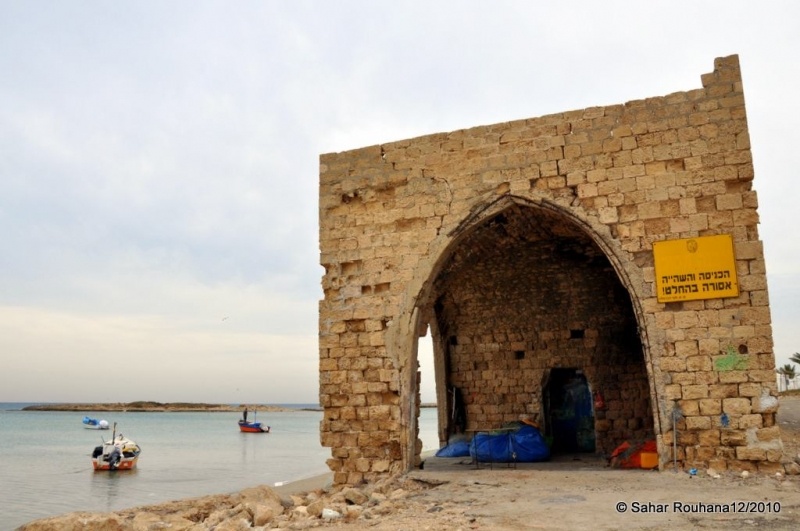 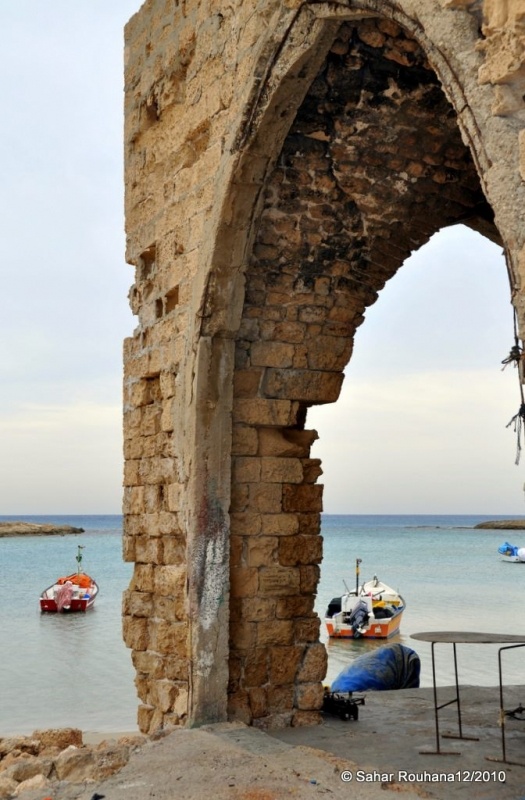 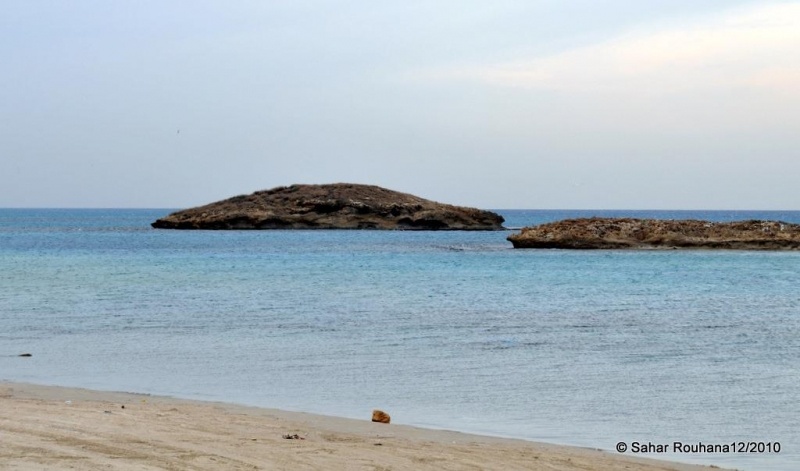 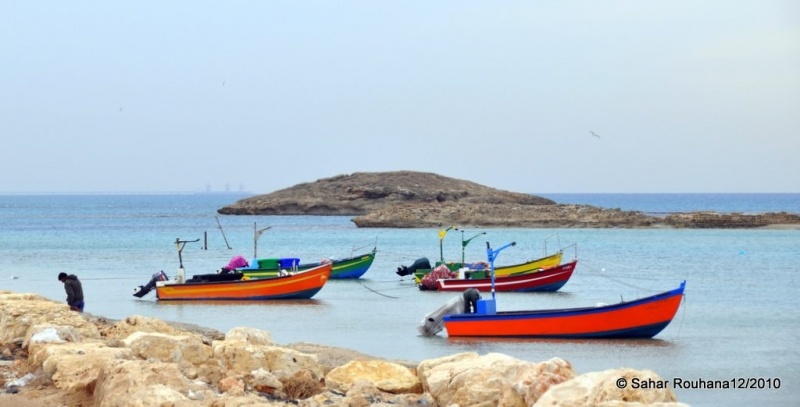 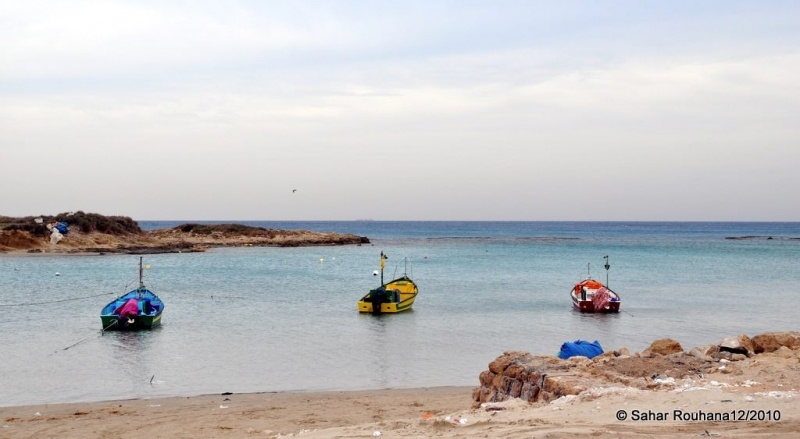 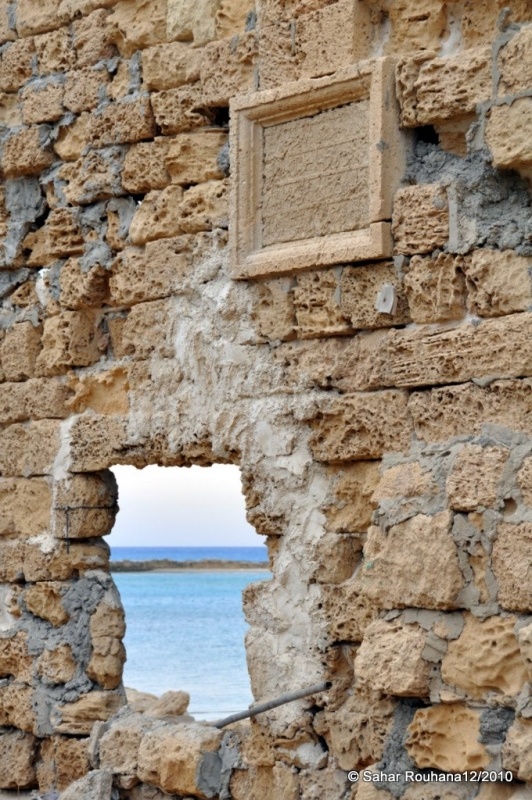 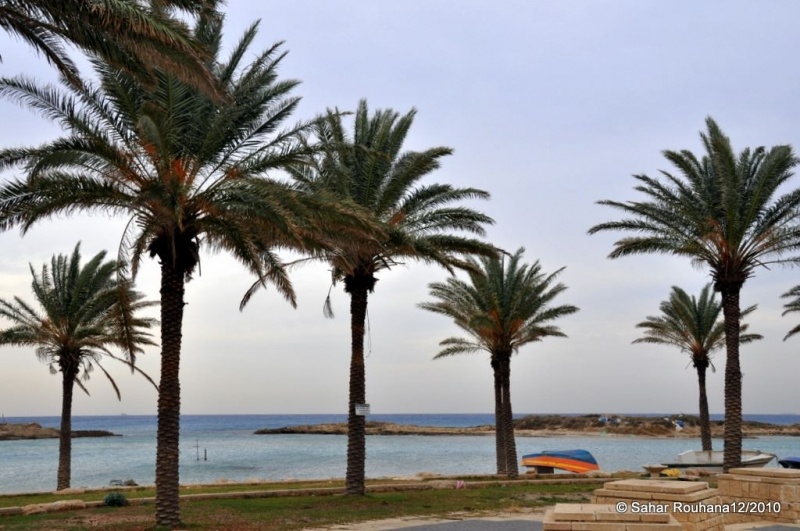 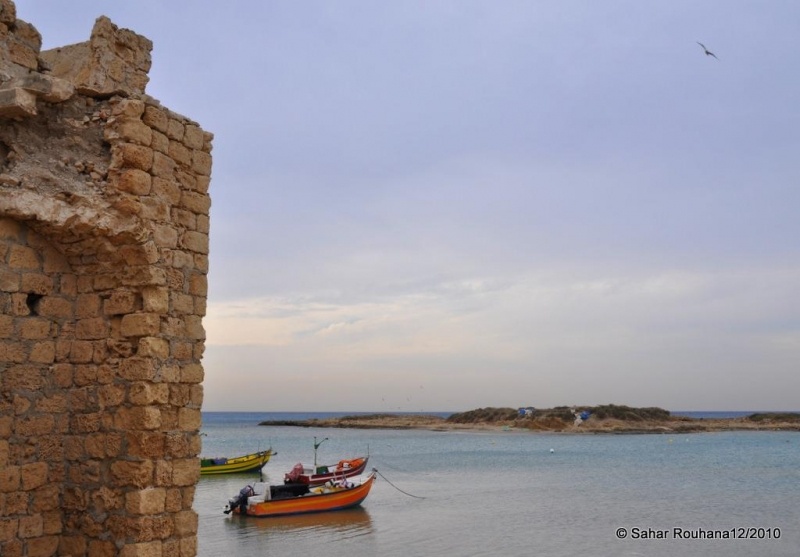 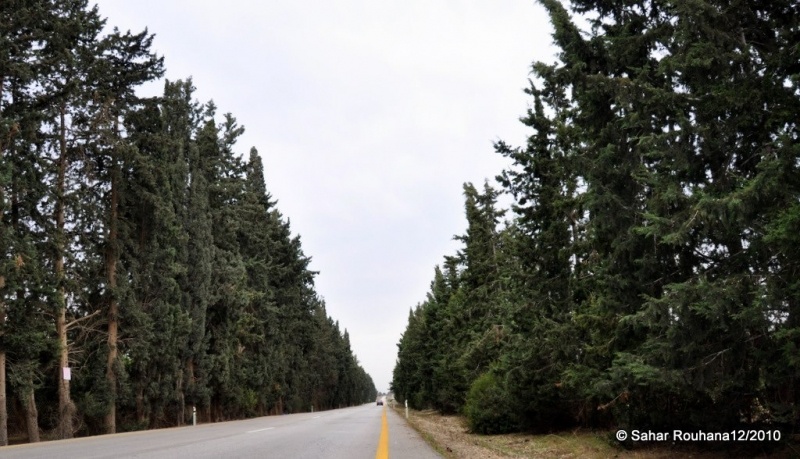 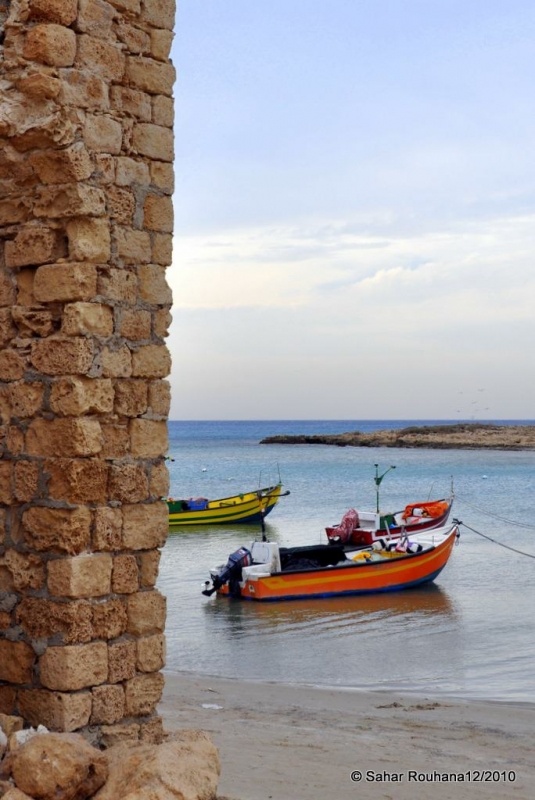 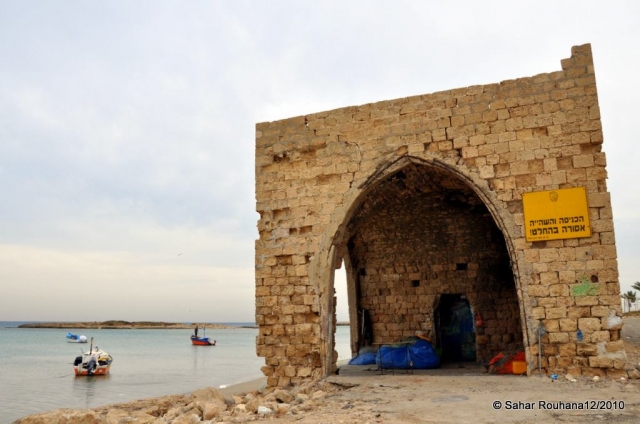 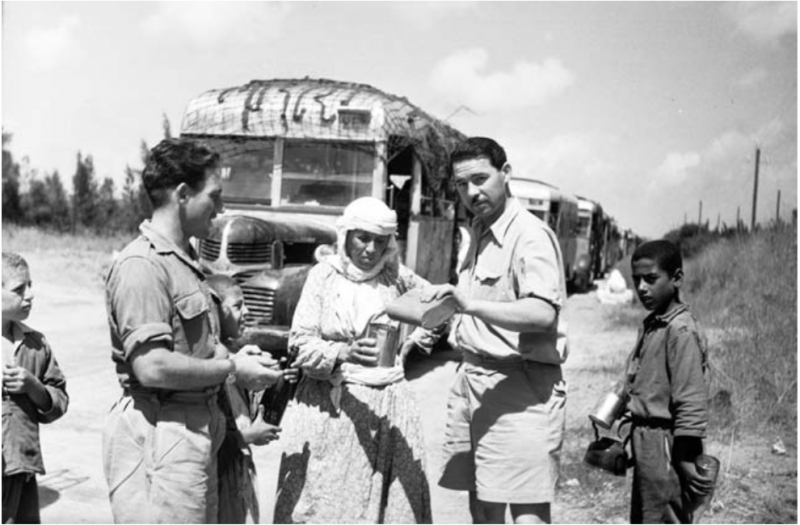 Miracles and Snow in Palestine and Israel: Tantura, a History of 1948 2012 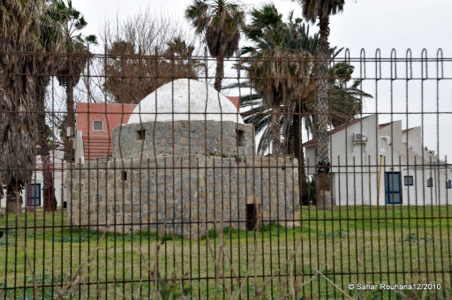 The Warm Sand of the Coast of Tantura 2015