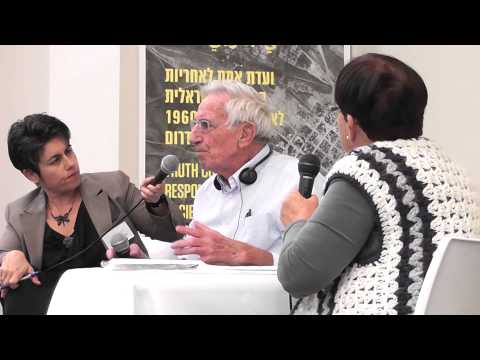 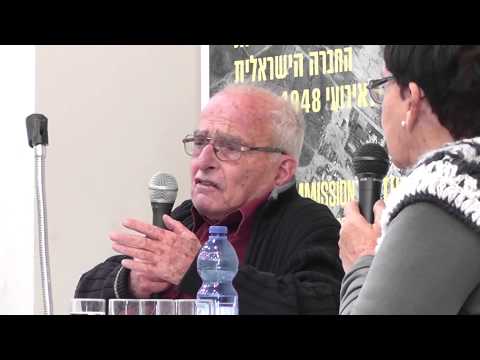 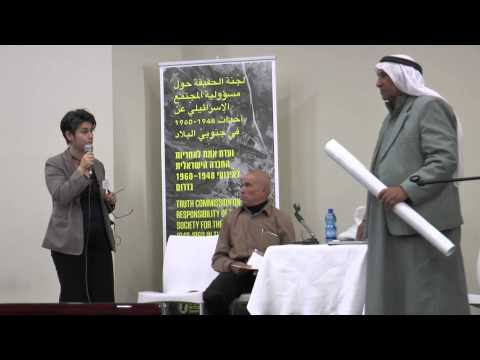 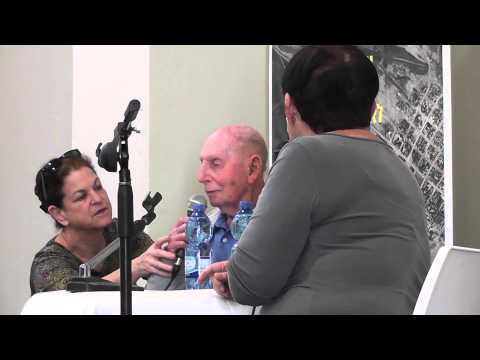 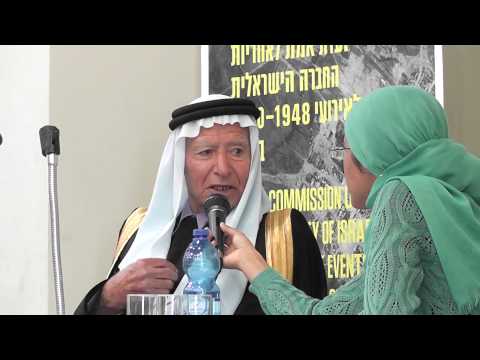 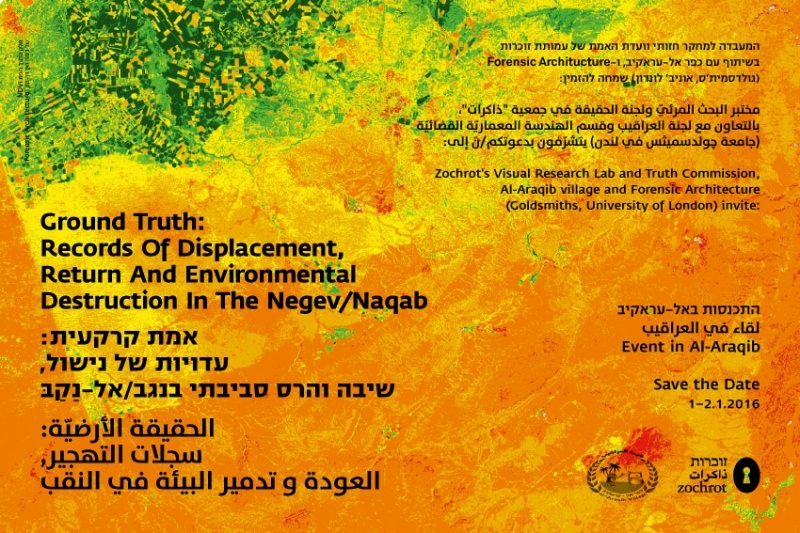 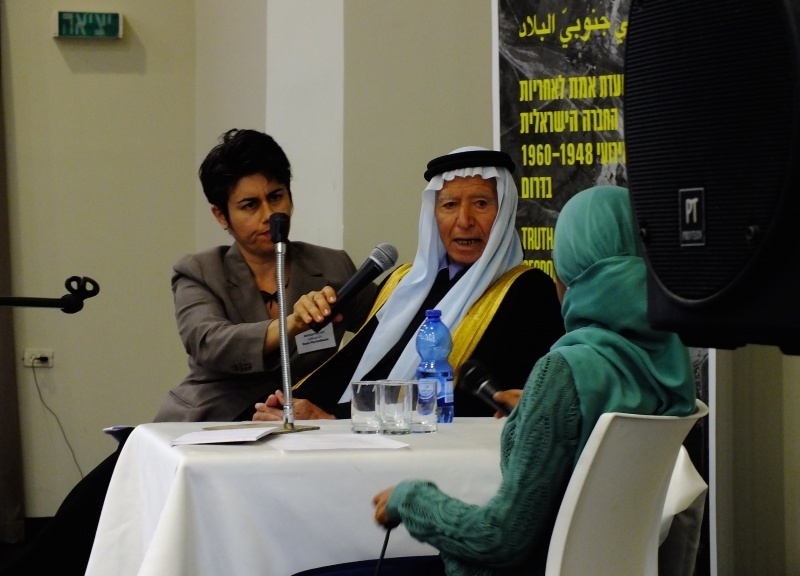 Call For Volunteers for the Truth Commission Project 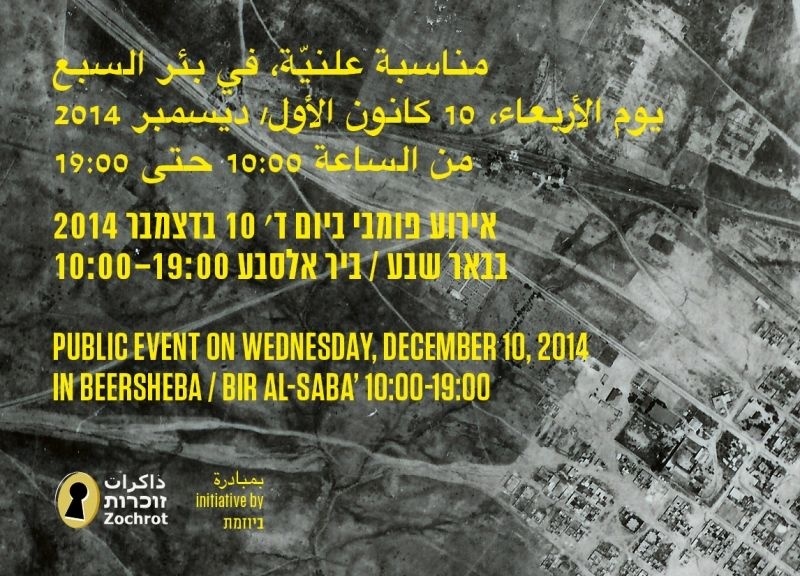 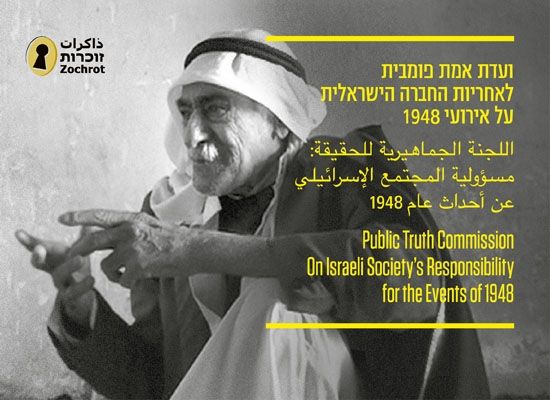 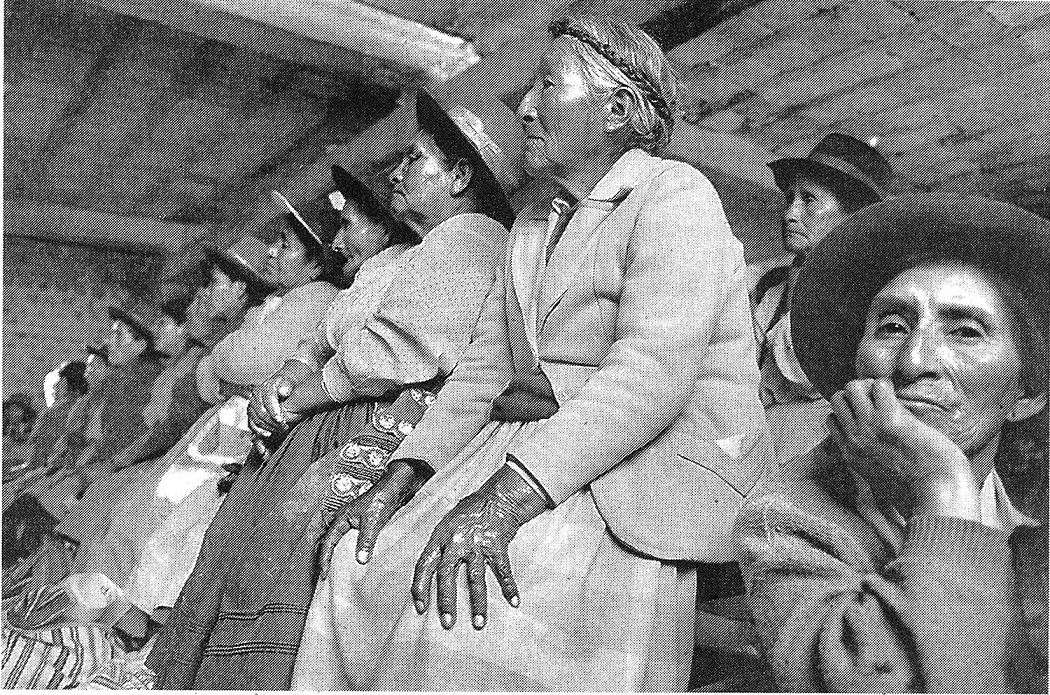 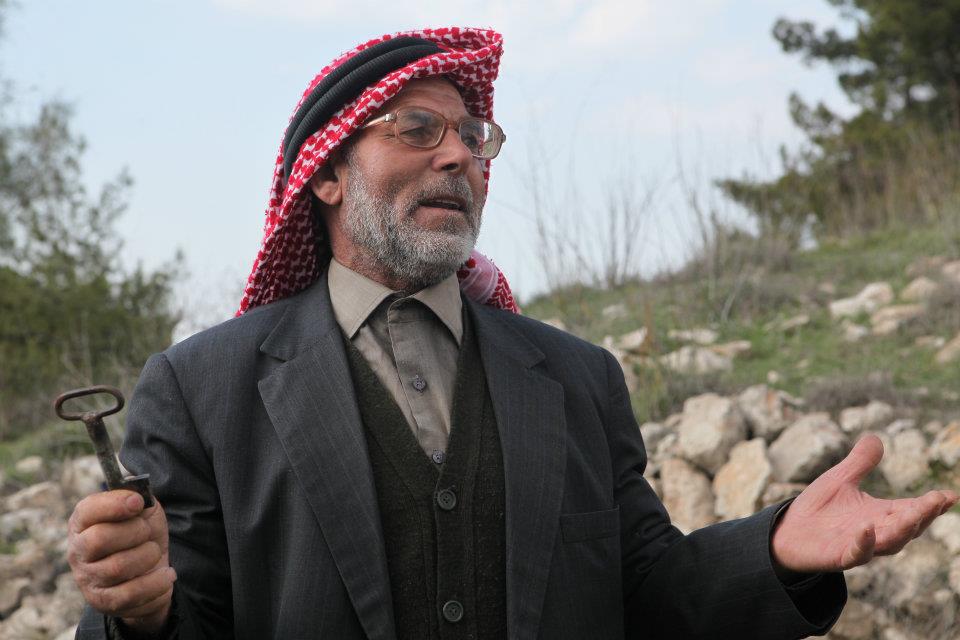