The Third International Conference on the Return of Palestinian Refugees - 2016

How to say 'Awda in Hebrew?

Since the beginning of the Nakba in 1948, hundreds of thousands of Palestinians have lost home and homeland due to the ongoing violence of the State of Israel and Zionist militias against civilian populations. To this day, most Palestinians are refugees dispersed in various locations worldwide, many of them victims of a second and even third displacement.

For 68 years, Israel has consistently prevented the Palestinian refugees from returning.
Zochrot works to promote recognition and responsibility-taking by Jewish Israeli society for its part in the ongoing Nakba and realize the return of Palestinian refugees as the necessary redress of the Nakba.

The conference seeks to examine different ways of promoting return today as well as imagine the post-return reality. Its point of departure is recognition of the right of return and its objective is to explore how return will occur in practice, and how it can offer an opportunity for living together in a truly democratic, egalitarian and just regime for all inhabitants of this country. Accordingly, the issues discussed in the conference will focus on the post-return political, cultural, educational, economic and planning realities, as well as on current spaces and activities to promote return in practice.

The conference is open to the public and free of charge

For the program please click here
The conference is held in three languages, Hebrew, Arabic and English and simultaneously translated into all languages

Zochrot’s activities, including this conference, reach out primarily to Jewish Israeli society in order to promote discussion of return. However, the conference is open to anyone interested in return and contributing to its promotion.

Conference discussions will be simultaneously interpreted into English, Arabic and Hebrew.

Panel: Concluding discussion with the audience: Return - from the margins to the mainstream
Panel: Cracks in Zionism? The Implications of Return for Zionist Ideology and Practice
Panel: Return Now! Local Models (Part 2)
Panel: Return Now! Local Models (Part 1)
Panel: Between Mizrahim and Palestinians: The Tension Between Exclusion and Responsibility
Panel \ The Return of Palestinian Refugees in the local Civil Society
Panel: "Thy children shall come again to their own border”: Learning From Refugee Returns in the World
Lecture by Maya al-Orza: The current situation of Palestinian refugees 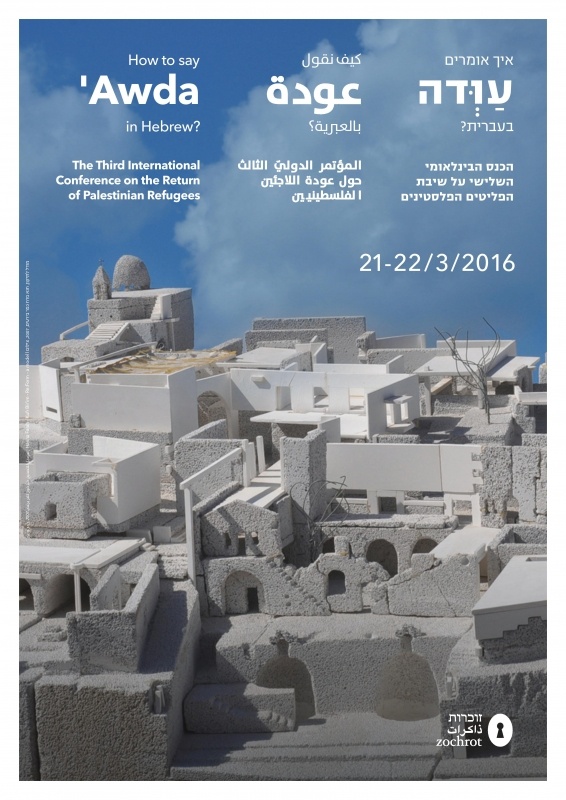 How to say 'Awda in Hebrew? 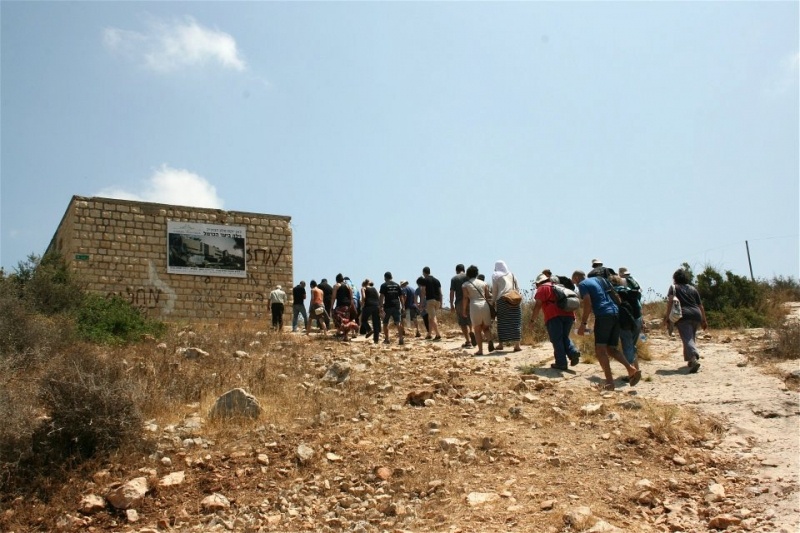 Call for Proposals: Third International Conference on the Return of Palestinian Refugees