Miska Before 1948
The village of Miska is thought to have links to the early days of the Islamic conquest by the Arabian tribe of Miska.

The village stood on a slightly elevated, sandy hill on the coastal plain, along the north bank of a wadi. According to the Arab geographer Yaqut al-Hamawi (d.1228), Miska was well known for its fruit, especially the misk (musk) apple variety which was said to have been transferred to Egypt by the Fatimid vizier al-hassan al-Yazuri, who died in 1058.

During the Napoleonic invasion in 1799, Miska was a point where French troops passed on their way to Acre.

In the late nineteenth century, Miska was a small village populated by only 300 people. Olive trees were planted to the north and south, and fig and palm trees scattered throughout the village. Water sources were abundant throughout the village, supporting citrus, bananas, greens, cucumbers, watermelons, and other produce.

The village formed a square shape and was divided into four unequal sections by two streets that intersect at the center. The population was Muslim and maintained a mosque and an elementary school. Towards the end of the British Mandate, the village expanded north, away from the wadi.

Occupation and Depopulation
The Haganah ordered the villagers to leave Miska on 15 April 1948, but the order was not heeded.  On 20-21 April the Alexandroni Brigade attacked Miska and forcible expelled its inhabitants. This fell in line within an earlier decision by the Haganah command, on the 15 May, to ensure the evacuation of all Arab communities from the coastal area between Tel Aviv and Zikhron Ya’aqov south of Haifa.

The Village Today
Today the village is covered with citrus groves, enclosed by cactuses growing along the perimeter. The two-room school still stands and serves as housing for the watchmen who guard the orchards.

The mosque now serves as a storehouse for hay bales and agricultural tools.  Fragments of the village well and surrounding enclosure can be seen today among the surrounding Israeli citrus trees throughout the land. 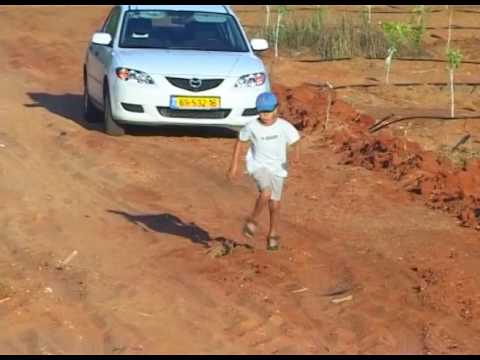 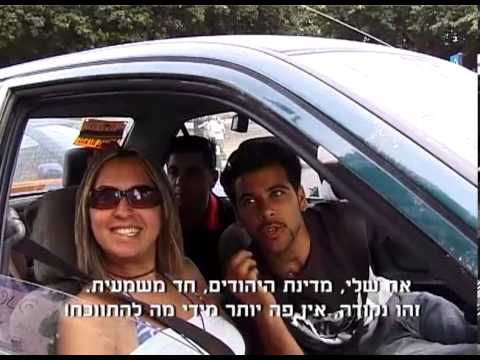 Zochrot: The Female Form of Remembering (Part I)
12/2004
A film that describes and shows the various activities of Zochrot Organization, combined with interviews with activists who tell of the challenges and... 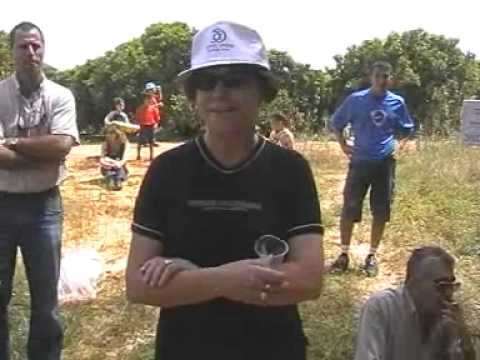 Remembering Miska
03/2009
Excerpt from the booklet: Remembering the Nakba: Tours of Destroyed Palestinian Villages as Pilgrimages of Lament and...
49802

Refugees drew their destroyed villages and cities
2016
Ever since the beginning of the Nakba in 1948, Palestinian refugees and internally displaced persons have been struggling to...

Why not return?
By: Eitan Bronstein
08/2011
No idea in the history of the Israeli-Palestinian conflict has had as much potential and been so neglected and rejected as that of...

the book of RETURNS
By: Sandi Hilal, Alessandro Petti, Eyal Weizman
2009
Return is a political act that is both practiced at present and projecting an image into an uncertain future.

Evening with Sami Michael in Miska
20/07/2005
Zochrot, together with the Committee of Displaced Residents of Miska, held an evening with author Sami Michael at the destroyed...

Commemorating Nakba Day 2005 in Miske
12/05/2005
Last Independence Day we departed on bus 194 to commemorate the Nakba together with the refugees of Miska.A hundred and fifty...

Living signs in the destroyed village of Miske
23/06/2002
Recently the sign that was posted by the displaced people of Miske on the sabil of the village, next to the Tira – Kfar Saba road,...

Israeli Independence Day: A trip to Miska and participation in the March of Return
10/05/2011
On Tuesday, 10.5.2011, we organized an educational commemorative event in the village of Miska
56267