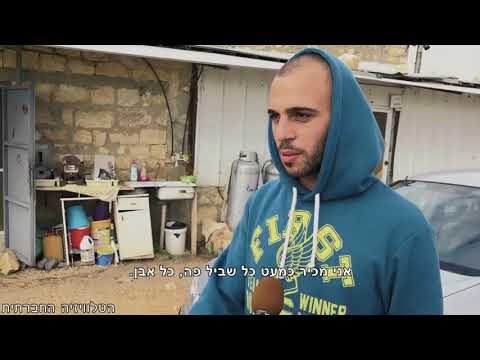 Symposium in Haifa: The Right and Meaning of Return
14/09/2017
Zochrot organized a symposium about the right of return of the Palestinian refugees and internally displaced persons. 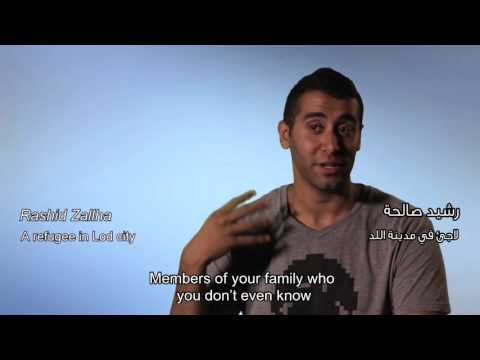 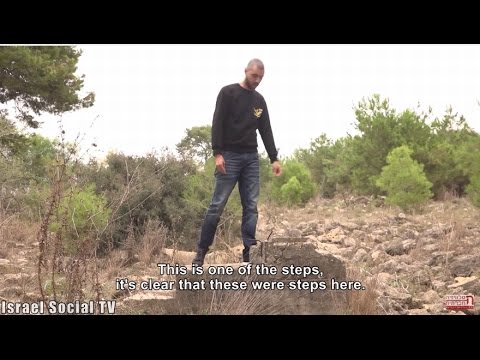 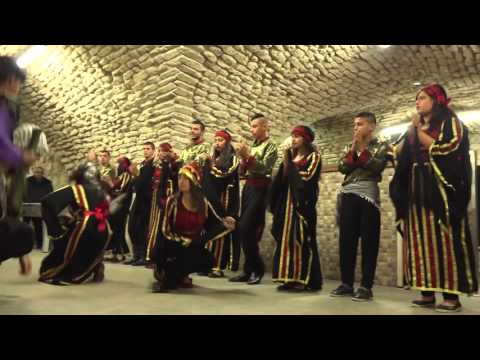 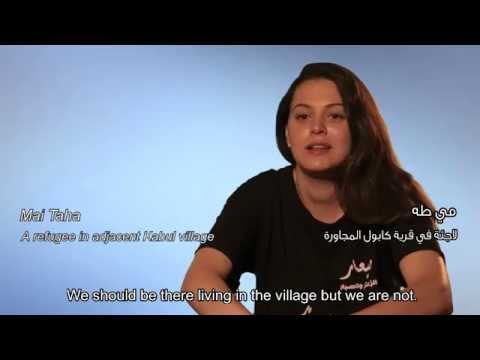 Three Returning Bouquets
11/2015
The final film the project: "Our Return" - Visualize the Return 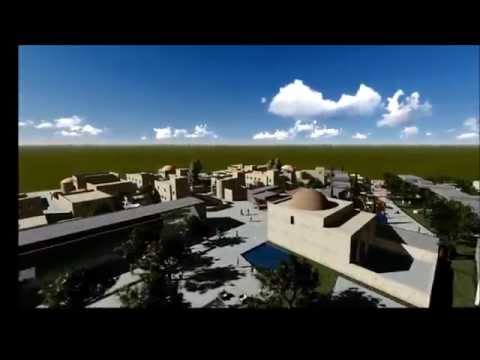 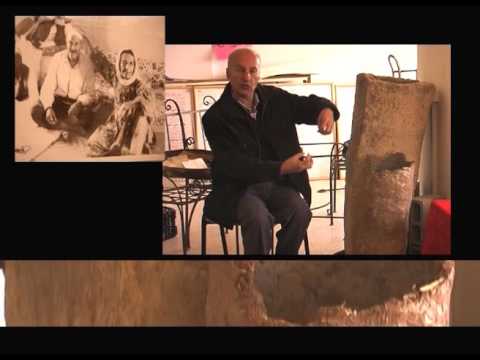 Not next year, not in Jerusalem: Israeli Palestinians' – and My Family's – Desire to Return Home
By: Rebecca Yael Bak
28/02/2006
As Badr shows me his mosque, I am reminded of my visits to the Nissan Bak Shul with a mixture of pride and sadness.
51036